The Sydney Rays and the UC Vikings meet at Pittwater Park on Saturday at 3:00pm in what could shape as a finals preview.

The Rays will be looking to keep pace with the NSW Country Eagles and to keep the all-important top two position on the ladder to guarantee them a home semi-final in two weeks’ time.

Coach Simon Cron has called on the services of Super Rugby veteran Chris Alcock who will start for the first time in 2016.

He’ll wear the number seven jersey, with Michael Smith moved to the reserves.

Alcock began his Super Rugby career at the Waratahs (2010-2012) before spending the past three years at the Western Force and has recently agreed to play for the Brumbies in 2017. 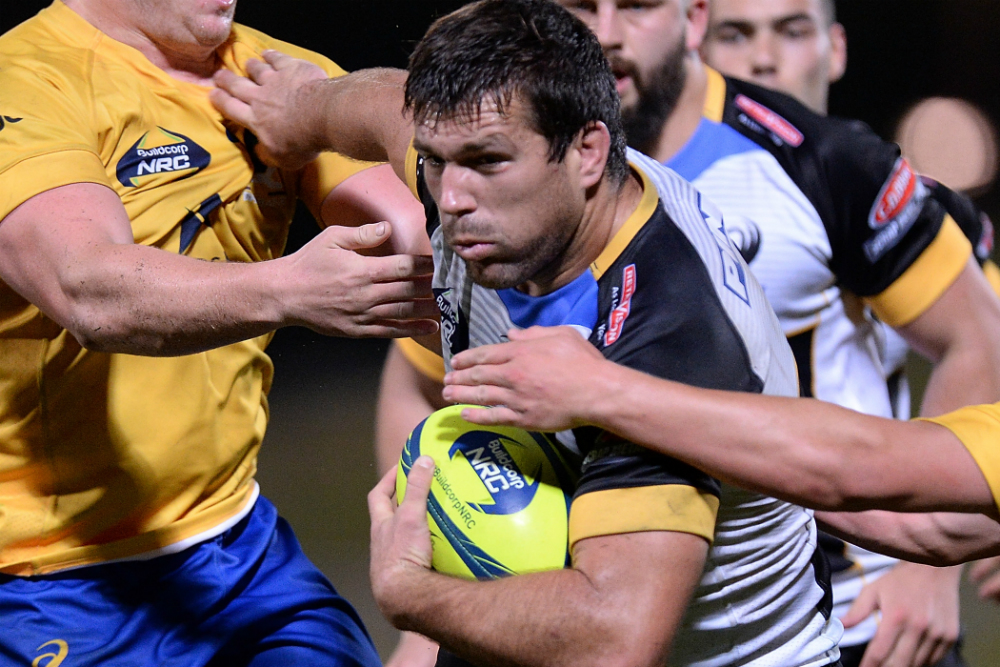 Upon signing for next year he got in contact with Cron to ask about training with the Rays to maintain his fitness before injuries in the backrow allowed him an opportunity to play.

However, Cron faces a number of injury concerns in his backline, Josh Turner is battling a leg complaint while Sam Lane is also in doubt for the clash.

UC Vikings coach Wayne Southwell has rung in the changes after his side was beaten last weekend with four players from the John I Dent Cup named to make their run-on debuts in the NRC.

Ray Dobson will line-up at hooker replacing the injured Leslie Leulua’iali’i-Makin, while Queanbeyan skipper Dan Penca has been named at flanker.

Jake Rakic will step in for Andrew Smith at outside centre with Eli Sinoti slotting onto the wing in favour of Andrew Robinson who will feature as a reserve.

Talented young scrumhalf Joe Powell is also on the reserve list, with Brent Hamlin and Nick Jooste the preferred halves pairing for the vital match. 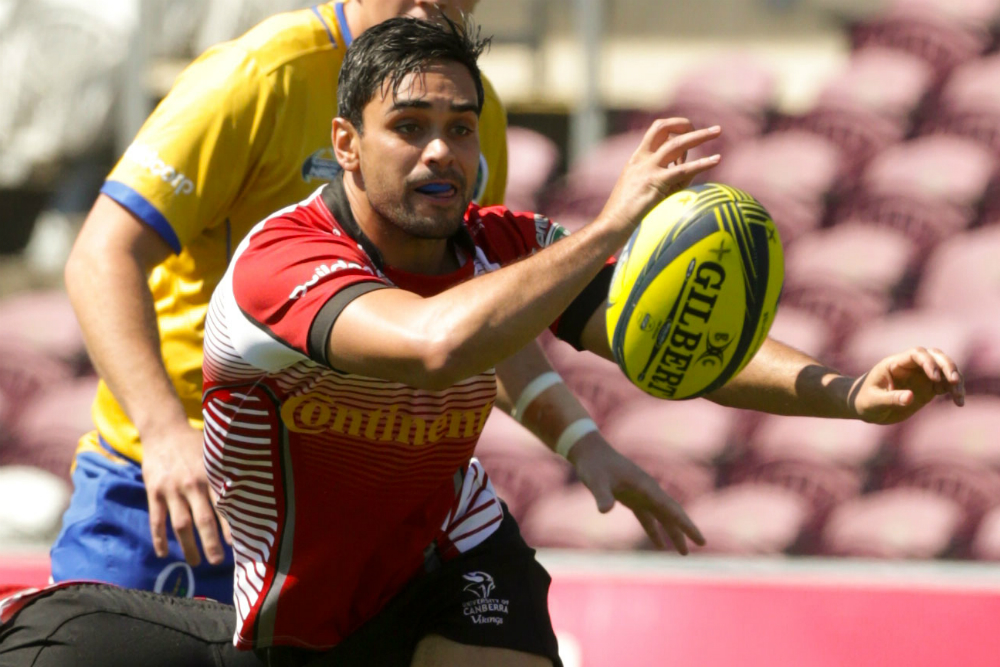 Alex Horan, son of Wallabies legend Tim has been named in the match day 23 and could be a potential NRC debutant.