NRC: Thorn not content on the bench as NRC Round Six squads named

There is plenty to play for with just two regular rounds to go of the Buildcorp NRC and some coaches have rung in the changes.  A Wallaby returns for Perth and an All Black makes his way into Queensland Country's first XV.

Brad Thorn’s cameo off the bench last weekend is to turn into a starring role after being named in the first XV for the clash between the ladder-leaders and the cellar-dwellers.  He replaces the injured Phil Potgeiter, while Toowoomba local Liam Jurd gets the opportunity to play in front of his hometown, lining up on the wing.  The only other change to the starting 15 is the inclusion of Super Rugby veteran Ben Daley at loose-head prop.

Country Eagles coach Darren Coleman has rung in the changes as his side goes for a sixth successive win. Sonny Satuala, Clarrie Moore, Ryan McCauley, Sam Figg and Rowan Perry are all new faces in the forwards from the side that defeated Perth Spirit last weekend.  There's been a reshuffle in the backs too, Mitch Short starts at scrumhalf for the first time in 2016, Reece Robinson moves to fullback with Christian Kagiassis lining up on the wing. Andrew Deegan's return to flyhalf is the other change from last week. 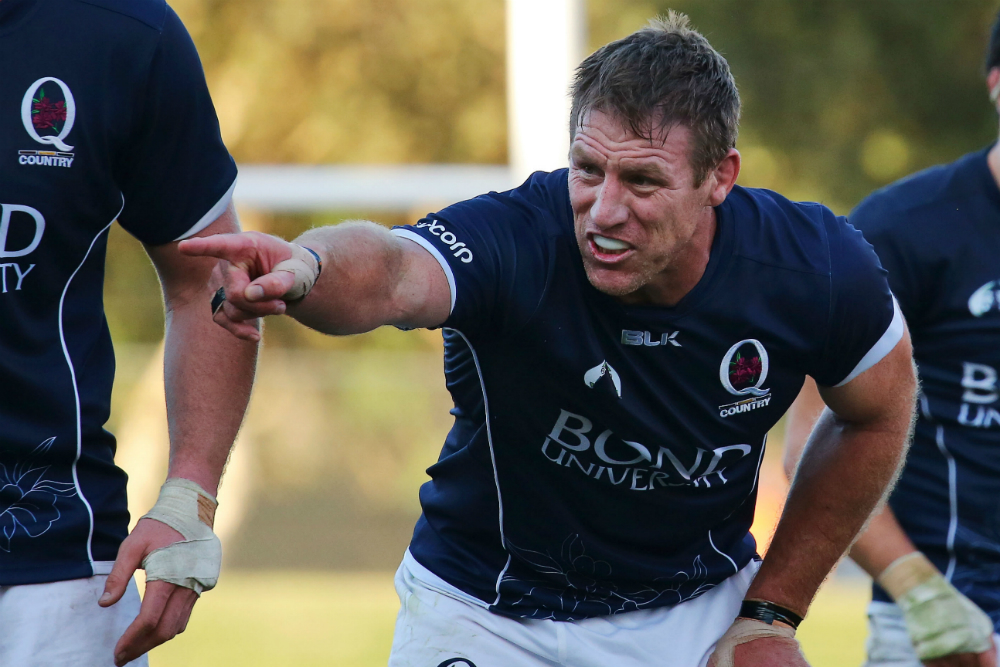 The Sydney Rays will look to keep the pressure on ladder-leaders Country Eagles when they take on the Vikings.  Brumbies signing Chris Alcock earns a start and is a straight swap for Michael Smith at flanker while Belgian international Alain Miriallakis has forced his way into the first XV, named at tighthead prop.  He's joined in the front row by Ezra Luxton who replaces Rory O'Connor while in the backs Josh Turner is battling to overcome a leg injury and will need to prove his fitness in the final training session to start at fullback.

The Vikings are looking to bounce-back and have made a number of changes to the side that lost the Horan-Little Shield last weekend.  Ray Dobson, Dan Penca, Jake Rakic and Eli Sinoti have all been named to make their first starts while hooker Robbie Abel returns to the first XV.  Scrumhalf Joe Powell has moved to the bench with Brent Hamlin given the number nine role, paired with Nick Jooste in the halves.  Wallaby legend Tim Horan's son Alex has been named in the reserves and is in line to make his potential debut. 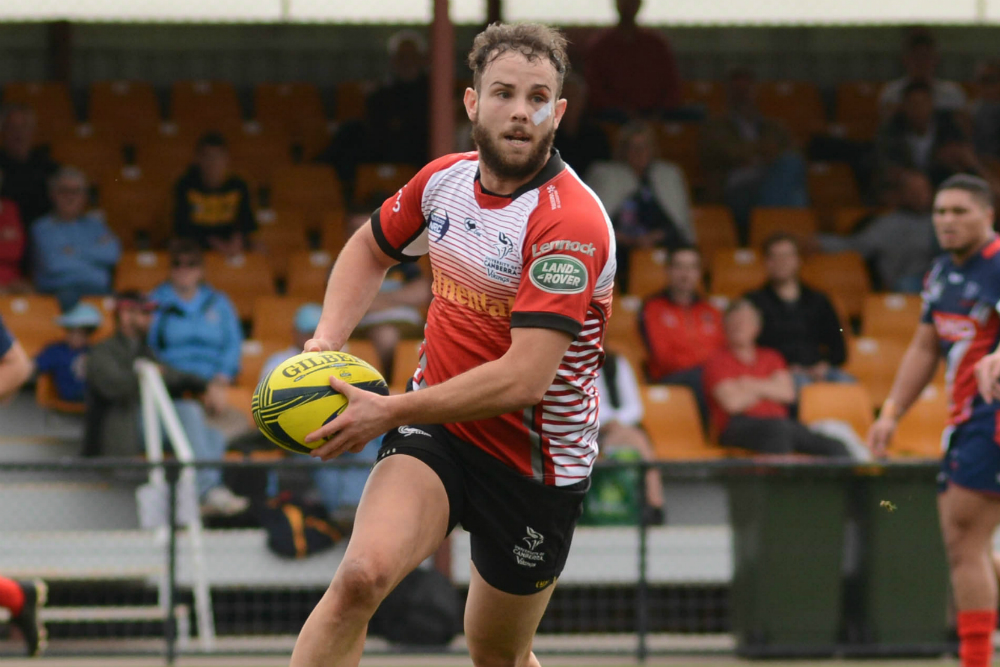 The Rising have been massively boosted with the inclusion of veteran campaigners Toby Smith and Dom Shipperley for this Round Six clash.   Shipperley played his first minutes in five months from the bench last weekend in his return from a knee injury, helping the side claim the Horan-Little Shield which they will defend against the Rams.  Mick Snowden will again start at scrumhalf as Nic Stirzaker battles to overcome a head knock, while prop Tim Metcher returns from his own head injury that kept him out last weekend.

The Rams have named an unchanged starting side for the first time in 2016 as they look to build on the momentum of their first win of the season last weekend. Lock Will Skelton will again look to make an impact up front for the Rams who are boosted by the return of Olympic gold medalist Vatemo Ravouvou, who will make his comeback via the reserves. 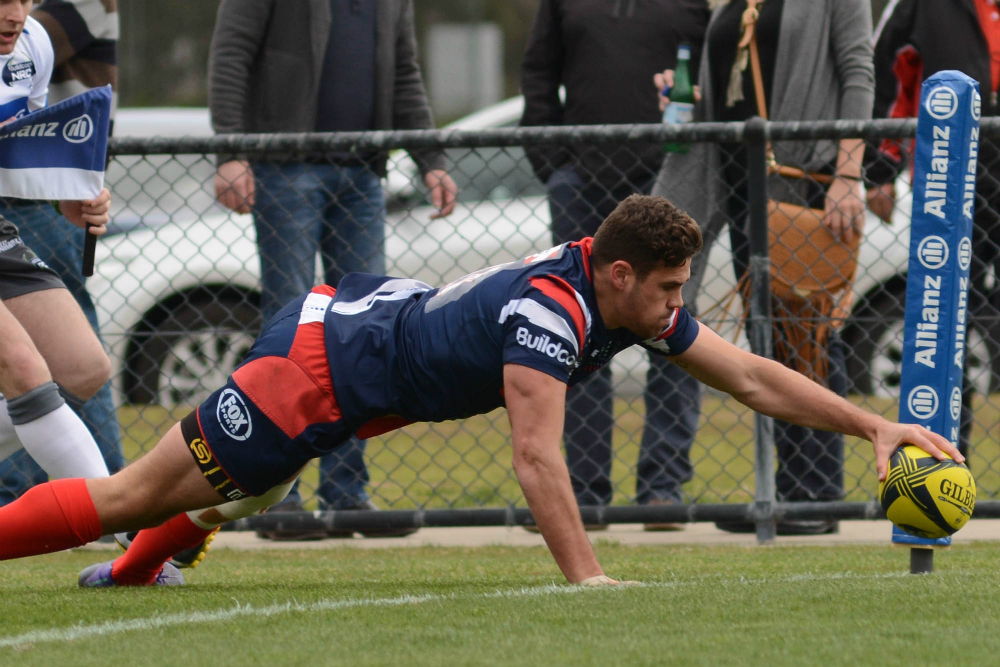 There's good news and bad news out of the West. Good news is Wallaby-capped player Pek Cowan, scrumhalf Ryan Louwrens and explosive centre Billy Meakes all return to the first XV as Perth look to get push themselves into the top four.  The bad news is they will have to do it without flyhalf Jono Lance, who is unavailable for the clash and is replaced by Super Rugby veteran Ian Prior.  Ben McCalman will run out for the Spirit for the third consecutive week as he continues his comeback from a shoulder injury.

Brisbane City will need all results to go their way and pick up maximum points if they’re to have any chance of making the top four.  They’ve made just one change to the starting side with Jayden Ngamanu to start at fullback and Brad Lacey moving to the centres. There’s also just the one change in the reserves with Jake De Guingand ruled out through injury, replaced by Queensland under-20s player Tuaina Tualima. 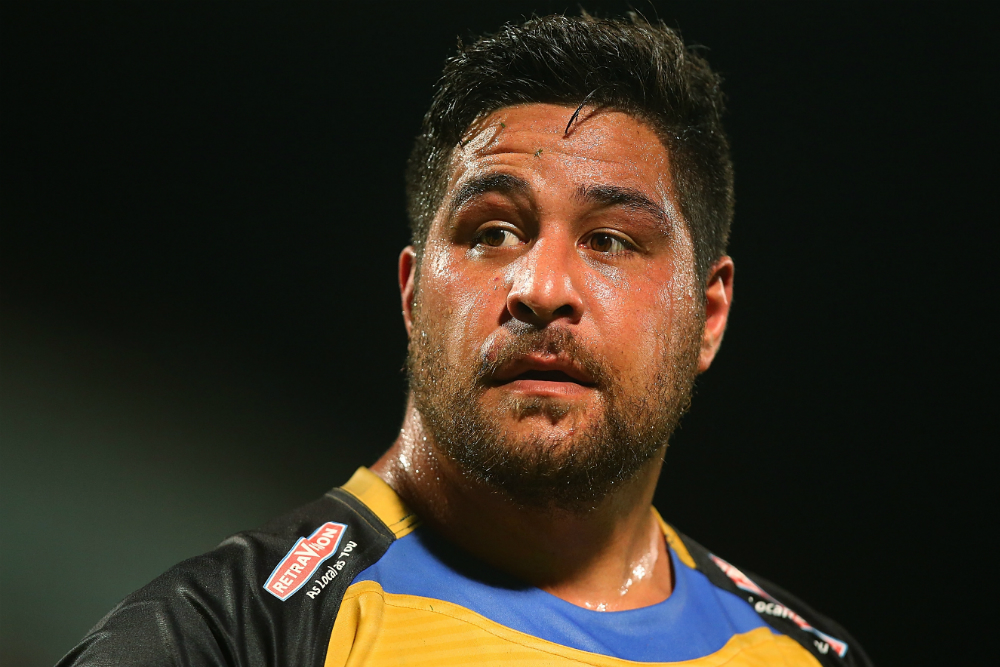