Ryan, who stood down after guiding the Fijians to a memorable first ever Olympic medal when they won the Sevens at Rio last month, delivered a scathing appraisal of the behaviour of both northern hemisphere and southern hemisphere rugby agents and clubs.

Ryan, not the first person to enter into the debate about the mass exodus of players for potentially richer shores, says unregulated agents are destroying the rugby fabric of the islands.

"Anyone can do anything, so it's the Wild West in that respect," the 45-year-old Englishman told BBC Scotland. 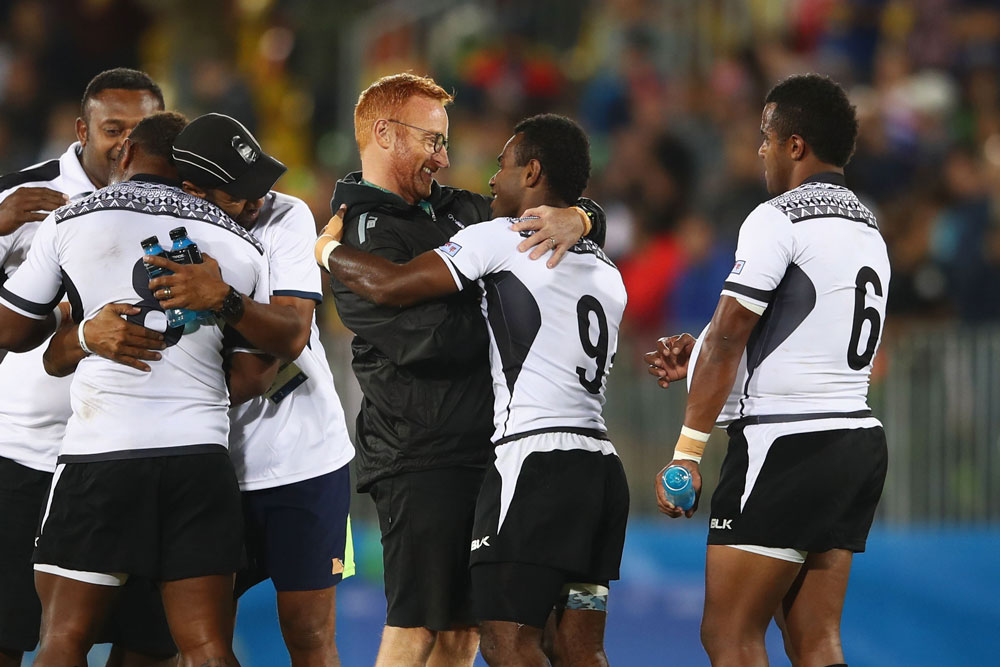 Ryan, formerly the England Sevens coach for six years until he took up the Fijian post in 2013, alleges Pacific Islanders get offered contracts to play in New Zealand but only on condition they are eligible to play for the All Blacks.

"They get a Super Rugby contract dangled in front of them and they don't then come back across to play for Fiji," said Ryan.

"In 10 years' time, if things don't change, I see an Australian side with half their team coming from the islands, at least.

"I've heard of at least another dozen coming through the Australia ranks."

Ryan says that England at least sets a benchmark for them to qualify to play in the Premiership, which is not the case in France.

"Unless you've got a full Test cap, you can't come into the Premiership," said Ryan, although England are not averse to selecting Fijian born players for the national side with Nathan Hughes having sworn allegiance to England after completing the obligatory three year residency rule.

"It's a lot harder to come into the UK, so the French are poaching everyone."

Ryan lambasts the agents and clubs who send out scouts as they scour the islands tapping up young talent -- although French clubs Clermont and Brive have in the past set up Fijian-based academies.

"I went to Toulon in pre-season and they knew about 15-year-olds that were playing in Fiji school competitions," he said.

"They'll go to the villages, they'll give some money or incentives to their family to get them to go overseas. 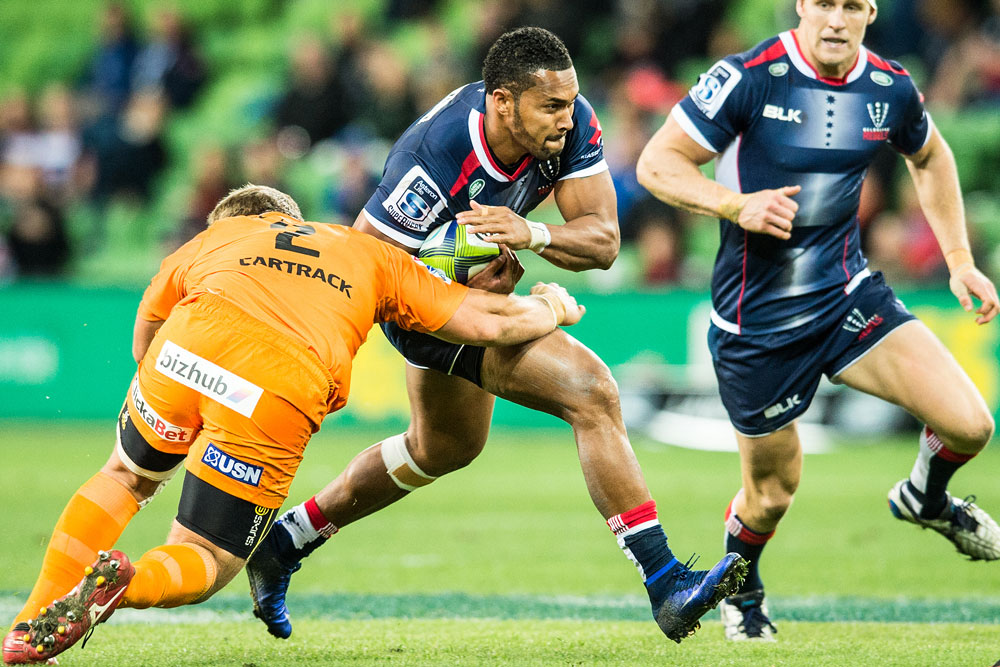 "Then they'll take them to their French, Australian or New Zealand clubs or schools or academies.

"Some guys will make it, some guys won't. It's an educated gamble that more often than not pays off."

Ryan implies one way that could see an improvement is by drawing up a list of authorised agents like football has done.

"There are dodgy agents and people on the islands cutting deals and taking backhanders," said Ryan, claiming players are often contacted via Facebook.

"There are some terrible agents, mainly the ones that have been kicked out of Australia and New Zealand.

"They end up trying to get islanders across, saying how they helped them.  It's the opposite. I've had players left high and dry.

"Where there is un-regulation, you're going to get cowboys out there that don't care and are just looking to make a quick buck."