NRC: Thorn to play as NRC round five squads revealed

The wait is finally over with Brad Thorn named to make his comeback to the playing field in round five of the Buildcorp NRC.  There's been a number of other changes as team's tinker with their line-ups ahead of the finals.

Coach Darren Coleman has made a number of changes to his side despite being undefeated through the first four rounds.  Tom Cusack and Mark Baldwin will be the starting flankers, with Sam Figg away with the Aussie Sevens and Rowan Perry named in the reserves.  In-form flyhalf Andrew Deegan is also named on the bench with Tayler Adams getting his first crack at number 10.

The Perth side has made five changes to their starting side for the top four clash.  They’ll be without hat-trick hero from last weekend, Luke Morahan who has been named in the Wallabies squad, allowing Manihera Eden to start at fullback.  Solid scrumhalf Ryan Louwrens will be rested for the clash, with Michael Ruru to partner Jono Lance in the halves.  Ben Tapuai, Brynard Stander and Hadleigh May have also forced their way into the first XV that includes Wallaby Ben McCalman for the second straight week. 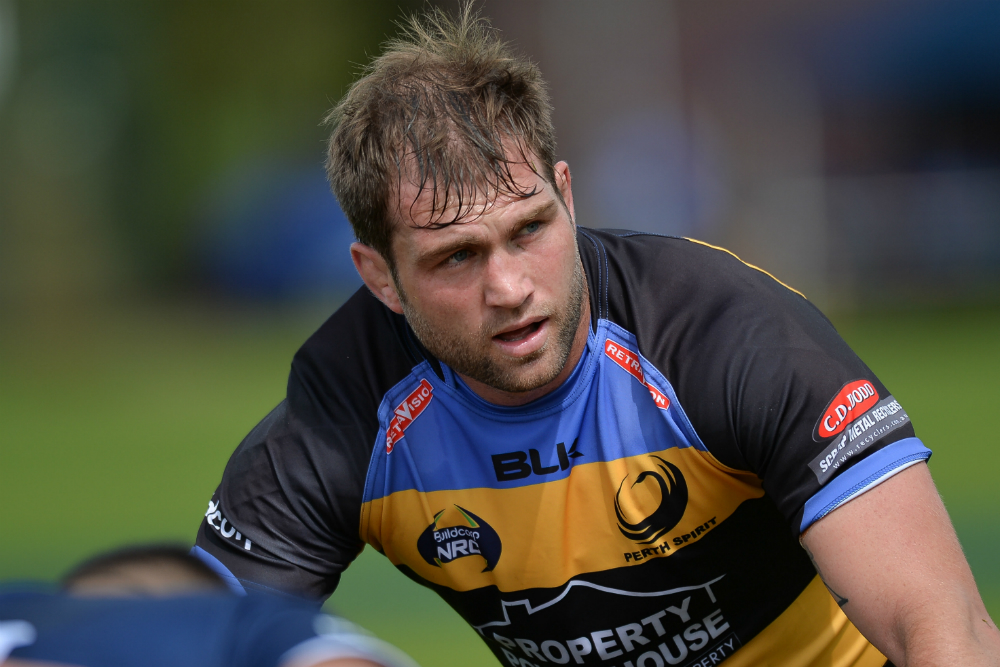 The Rams have made just one change to their starting side that lost to the UC Vikings last weekend.  Scrumhalf Waldo Wessels gets his first start for the year with Scott Gale set to miss the bottom of the table clash. Will Skelton will again start at lock after he wasn’t named in the Wallabies squad for the next two Rugby Championship games.

Queensland Country have called on the big shoulders of Brad Thorn to help carry them to their first win of the year.  The All Black legend will make his long anticipated return to the field from the reserves after announcing he would be a player-coach in the 2016 NRC competition. Barnstorming prop Taniela Tupou has been recalled to the first XV, alongside halves pairing James Tuttle and Mack Mason. However, the side will be without Izaia Perese who has arguably been the most exciting player in the NRC so far this year. 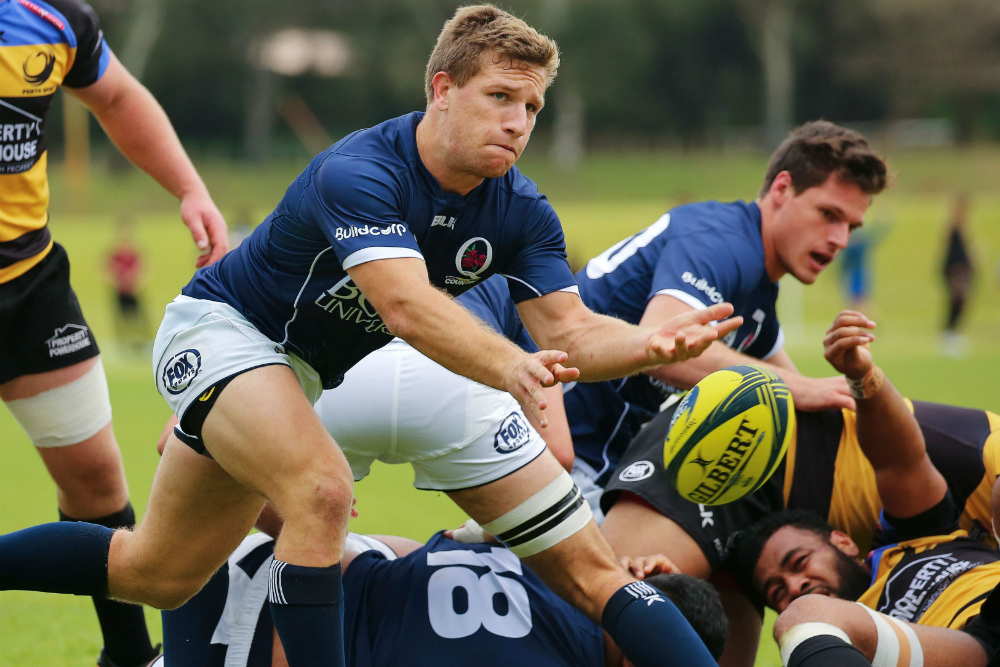 The Canberra side have switched a couple of things around as they look for their third win in a row in the NRC.  In the forwards, Josh Mann-Rea, Faalelei Sione and OJ Noa come into the starting side with Sione Taula and Dean Oakman-Hunt dropping back to the reserves while Robbie Abel will be rested.  While Nick Jooste will make way at fullback with Isaac Thompson returning from a groin injury.

Melbourne Rising have been forced to make a number of changes due to injury for this massive clash at Viking Park.  Cruze Ah-Nau and Ben Meehan have been ruled out, giving Tom Moloney his starting opportunity and forcing a backline reshuffle, with Jack Debreczeni moving from fullback up to flyhalf and Jonah Placid from the wing to number 15.  Meehan has been a stand-out for the side so far this season and is a big loss for a side looking for consecutive wins for the first time in 2016. 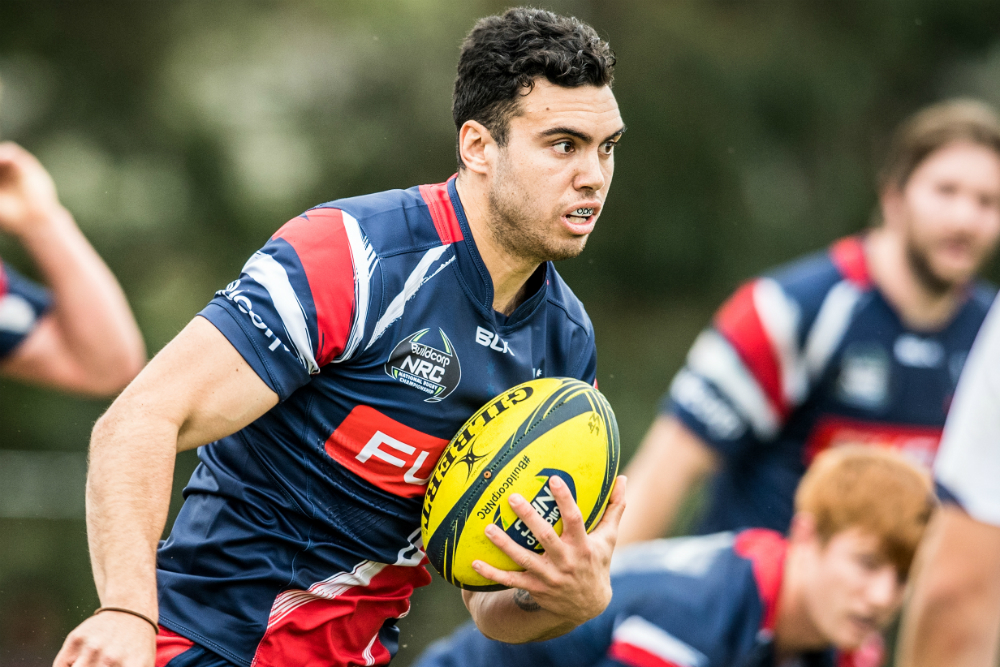 The defending premiers season is on the line this week, desperately needing a win if they are to have any chance of making the finals in 2017.  They will have to do it without first-choice scrumhalf Nick Frisby who has been named in the Wallabies squad, giving an opportunity for promising 20-year-old Moses Sorovi to step up into the first XV.  Flanker Michael Gunn steps back into the starting side after overcoming illness, while Adam Korczyk was named in the reserves to play his first match of 2016 in a return form injury.

The Sydney Rays will be hoping to bounce back from their first loss of 2016 against Brisbane.  Head coach Simon Cron has named Belgian international Alain Miriallakis on the bench while Cam Clark and Nick Palmer have both been ruled out indefinitely, requiring surgery after the bruising top of the table clash with the Country Eagles last weekend. Con Foley and Jack Dempsey have been named but will need to get through training unscathed tonight, while Will Miller will be rested this weekend with a foot complaint. 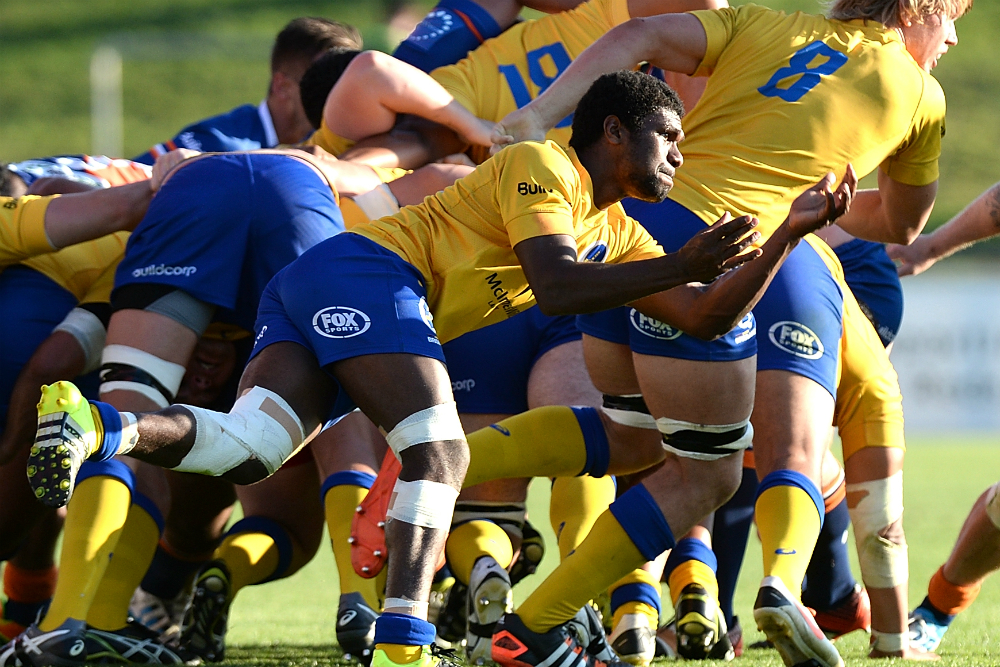