Who are the contenders to replace David Pocock?

The Wallabies will be without David Pocock for the remainder of the Rugby Championship and potentially the final Bledisloe Cup after the backrower broke his hand on Saturday against Argentina.

With the ‘Pooper’ no more, who will fill the shoes of Pocock at number 8?

When David Pocock was subbed out in the 36th minute on Saturday it was McMahon who came on his replacement, taken his opportunity with open arms. McMahon’s strong ball-carrying ability is something the Wallabies have lacked this season and it was on show against the Argentinians. McMahon only has 11 Test caps to his name and while he has struggled to earn a regular starting spot, his ferocity around the ball is something the coaches love. He was Pocock’s replacement in the final two Tests of the England series and would seem like the first choice to start at the back of the scrum against South Africa. 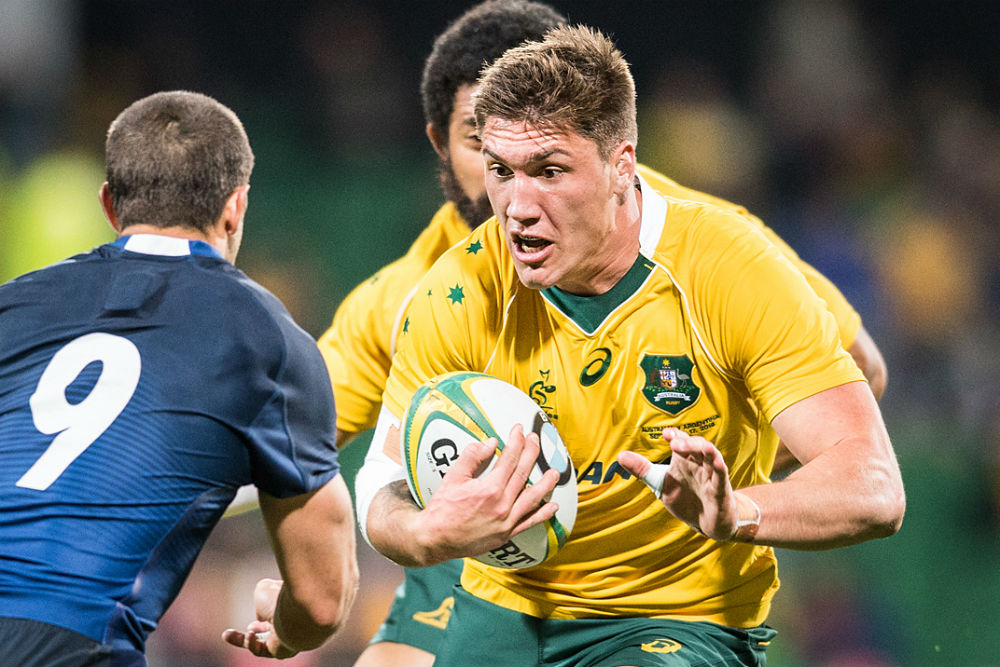 Finally had his first taste of international rugby on Saturday when he ran out in the 68th minute to become Wallaby No.899. His physical presence is something that the Wallabies have been missing in 2016 with Michael Cheika opting for the ‘Pooper’ combination in the backrow. At 193cm and 124kg, Timani is of the Toutai Kefu mould and doesn’t’ shy away from any contact. Timani would not look out of place if Michael Cheika decides to go with him to face the Springboks. Watch this space…

It’s been a frustrating season for McCalman who has been hampered by injury. McCalman broke his scapula in the second Test against England in June, ruling him out of that series and the end of the Super Rugby season. McCalman was a shock starter for the opening Bledisloe when Cheika named him at blindside ahead of incumbent Scott Fardy, but he aggravated that same injury, continuing a stop-start year. He returned to the rugby field on the weekend, running out for his Buildcorp NRC debut with Perth Spirit. Expect McCalman to return to the Wallabies squad for the South Africa and Argentina legs and push for a place in the match day 23. 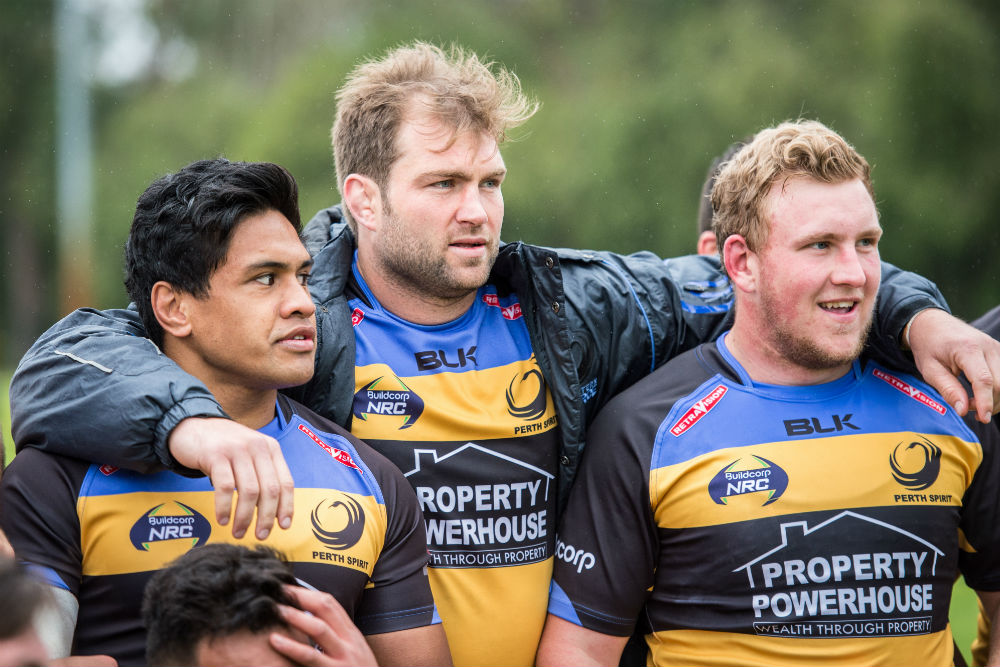