The UC Vikings are treating their final three matches as sudden death playoffs and coach Wayne Southwell know they’ll have to burst out of the blocks to survive.

Sitting on a 3-1 record with the finals looming and a crunch clash against the Melbourne Rising this weekend, Southwell said they need to improve their starts to avoid losing a crucial game.

"It’s finals footy right through to the finals,” he said. 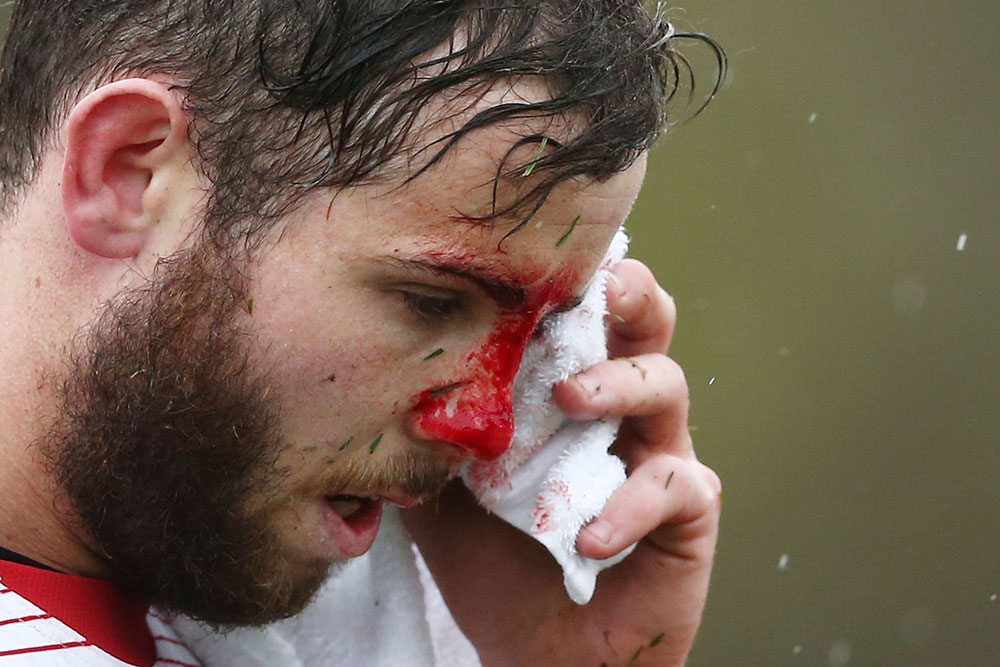 “[We’ve been} a little bit sluggish at the start so that's a point we raised yesterday and something we will focus on on the weekend,” he said.

“We don’t want to be chasing the scoreboard the way we have in the last two weeks.

“I'm really proud of how we stuck at it on the weekend in pretty tough conditions, though.’

The Vikings have plenty of depth in their second row stocks, with the combination of Blake Enever and Sam Carter impressing in recent weeks.

“Both Blake and Carts have played particularly well in the last two weeks and Stanno [Tom Staniforth] with his line speed has continued to give us that defensive record off our own defensive line,” he said.

“We've got a lot of good lineout jumpers and that's given us a great deal of confidence about being able to play field position.” 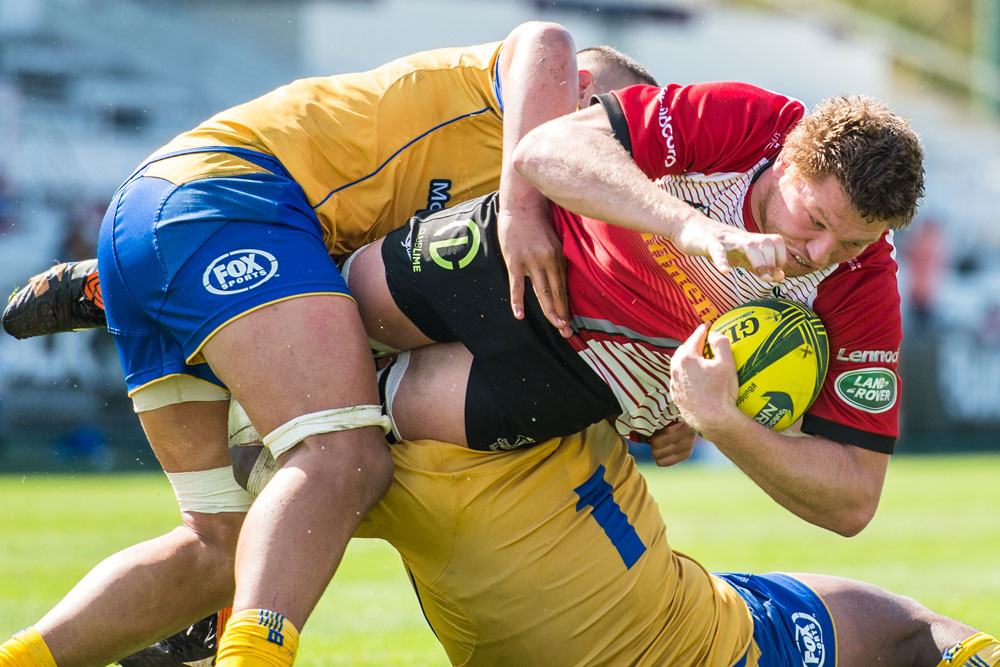 Vice-captain Enever has taken initiative off the field as well, undergoing a coaching course with three teammates to help improve his communication.

"The opportunity came up and I thought I'd jump on it because I went to a school on the Sunshine coast and I might be able to go back and teach a few things,” he said.

“It's just a good skill to have I think and around Canberra as well, the boys will be able to get around and hopefully get a bit better at addressing a few different key factors.”

The Vikings had some high-profile NRL visitors to their clash last weekend, with playmaker Blake Austin among the crowd, and Enever wants to see another big turnout.

“Hopefully the sun will come out and there’ll be plenty of people out on the hill.”

The Vikings host the Melbourne Rising at Viking Park on Sunday at 1pm AEST.