MORTLOCK: Patience the solution for Folau

Israel Folau needs patience, not a position switch, amid a frustrating season.

The Wallabies star has admitted that this season has been below his best, disappointed with the lack of impact he has been able to assert by his own lofty standards.

That doesn’t mean he should be moved to the centres, though, rather he should be taking on the challenge to improve and evolve his game, something asked of all of the best players in the world.

Folau is always going to be a target, no matter where he plays, so it’s a matter of ensuring he can inflict the most damage on the opposition and playing at fullback maximises Folau’s arsenal of skills, giving him the space he needs to be a threat in attack.

He is near unrivalled under the high ball and when he’s on song, he is one of the world’s best fullbacks. 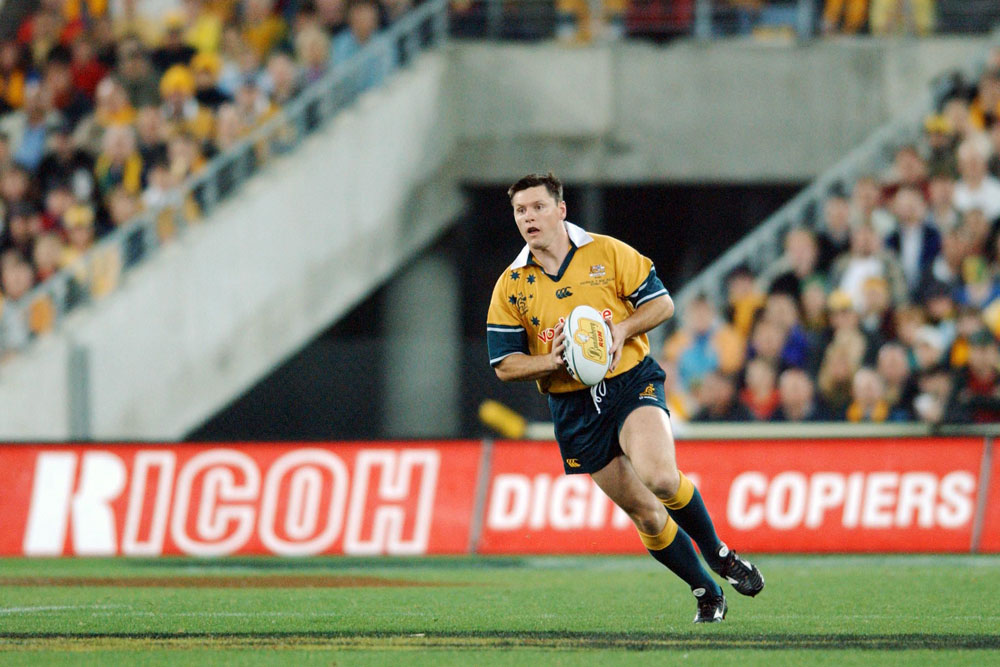 Folau is more than just a runner, though, with an effective kicking game, though he doesn’t employ it all that often. This is one facet of his game and that can add balance to the current attack.

How damaging would Izzy be in counter attack if he could kick and chase his own high balls much like Matt Burke used to do ‎in his prime?

He needs to leverage an area of his game where he's close to the best in the world and do it on his terms.

At 13, he is a lot easier to nullify, because there are far fewer options for him to take, though he might touch the ball more often, whereas at fullback he is unpredictable and more difficult for a defence to read.

In that midfield channel, particularly in defence, it’s easier to target him, with opponents directing traffic at him and fatiguing him.

Rather than being thrown into the centres, ‘Izzy’ needs to work with the coaches as far as what strategies he can employ to create more opportunities and also the wider team perspective as well.

Folau’s evolution can’t occur without all 15 players playing the roles they need to and changing their mentality from one that seems to be ‘give the ball to Izzy’ and letting him create some magic.

Good attacking systems are a whole team effort and that will become easier with some consistency in the backline selections.

The Wallabies maintained the same backline for the Springboks and Pumas Tests and improvements are already showing. 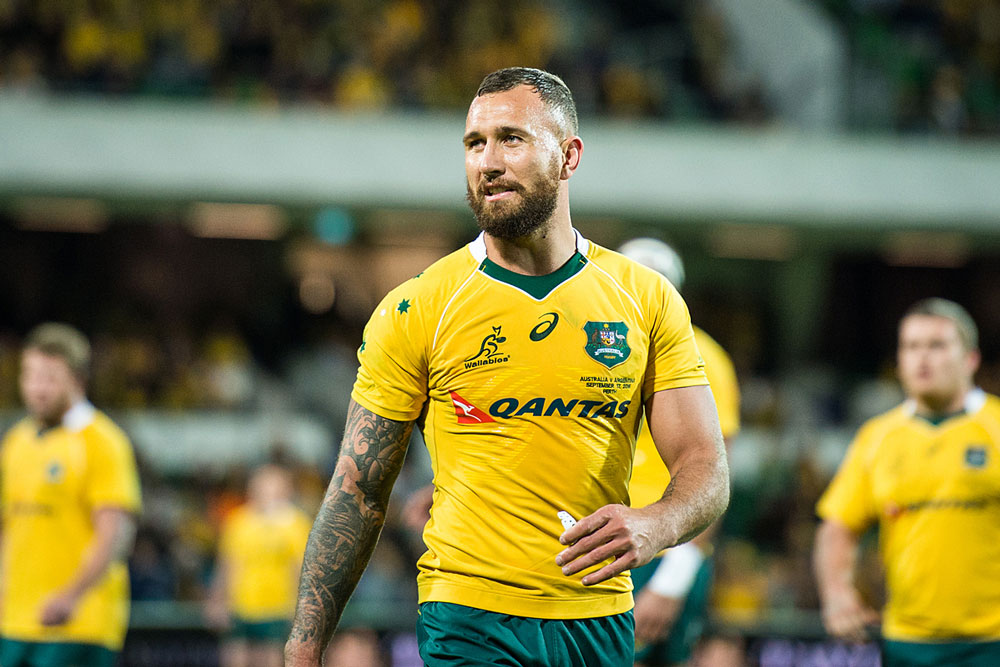 The combination of Quade Cooper and Bernard Foley is continuing to grow and players like Reece Hodge are settling into their roles.

Cohesion is the most critical thing the Wallabies can establish now and that’s not necessarily just about the numbers on each player’s  back, it’s about putting players in spots that suit their attacking lines and allow them to exert their greatest influence.

In defence, the fluidity is more of an issue and can leave the Wallabies exposed at times, particularly in the flyhalf channel.

When you have your playmakers defending in a position away from that channel and earn a turnover, then you’re without your best decision makers in the ‎front line and lose the chance ‎to take advantage of a rare opportunity when the opposition is disorganised in defence.