The UC Vikings will defend the Horan-Little Shield when the Western Sydney Rams travel to the nation’s capital on Sunday afternoon.

The Canberra side hoping to continue their momentum after they bounced back from a heavy home loss to the Country Eagles in round two to defeat defending premiers Brisbane City in Ballymore last weekend.

Coach Wayne Southwell has recalled a number of Super Rugby regulars to his first XV including skipper Jarrad Butler and Joe Powell who were both dropped to the bench last week.

Young gun Nick Jooste has also made his way into the run-on side but will be wearing the unfamiliar number 15 jersey with Robbie Coleman again starting in the halves.

Southwell named Brumbies under-20s representative and potential NRC debutant Darcy Swain on the bench alongside utility back Jake Rakic who has appeared twice in Vikings colours, once in 2014 and once in 2015. 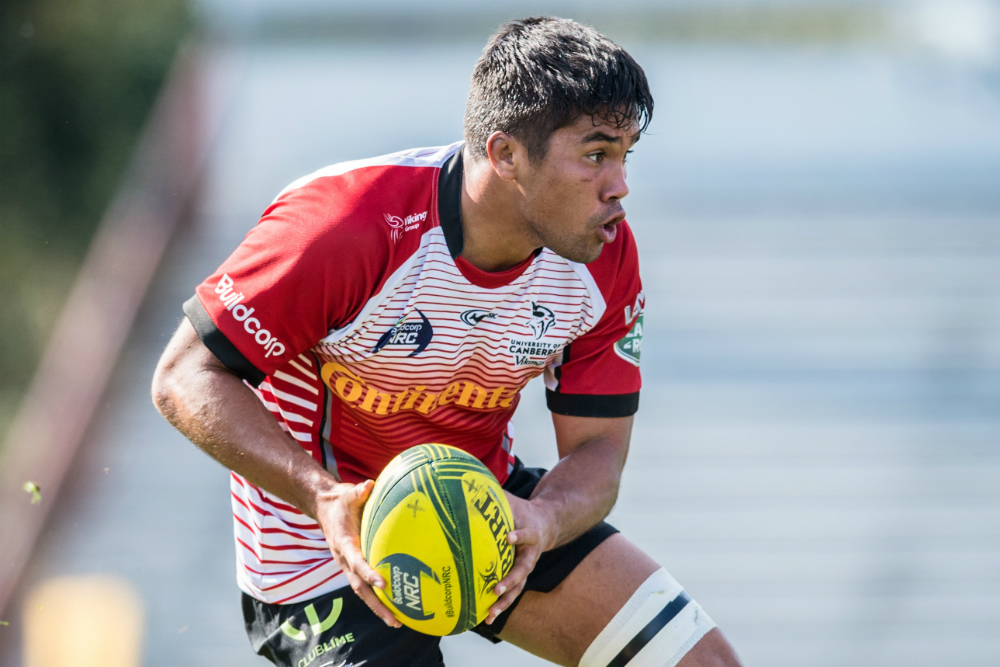 The Rams on the other hand are still searching for their first win of 2016 after going down to Perth Spirit at home last weekend.

The Western Sydney side has looked solid so far this season, having opportunities to win in all three games his season and lead the stats for defenders beaten so far in 2016.

Coach John Muggleton has made minimal changes ahead of this weekend’s clash but his side will be boosted by the inclusion of former Wallaby and Western Force veteran Nathan Charles.

The impressive hooker will make his return from shoulder injury from the bench, while Sevens Olympic gold medalist Vatemo Ravouvou gets his second start at fullback. 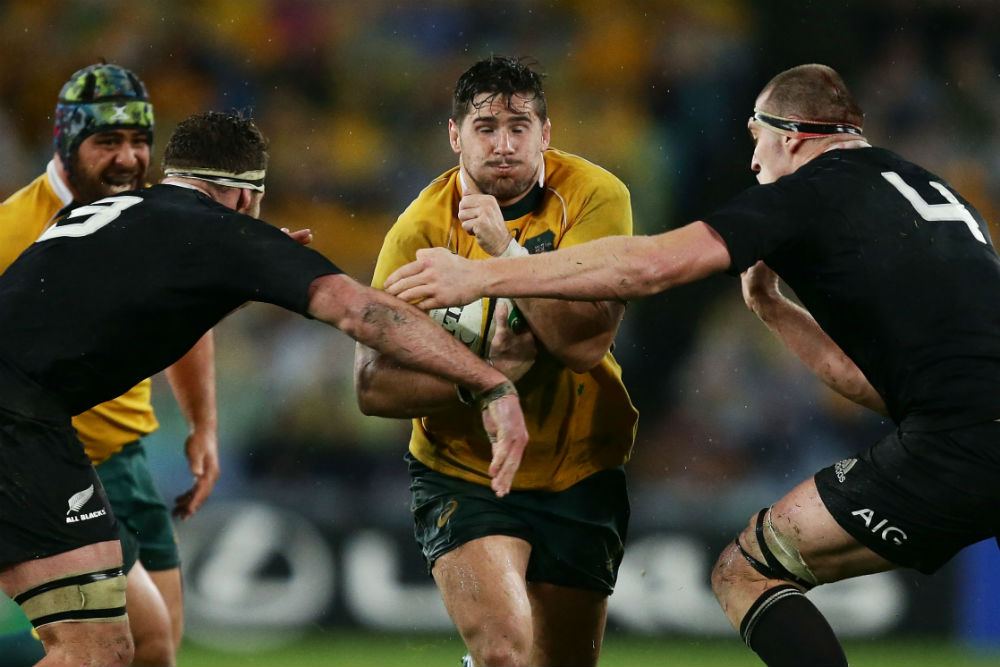 It’s a must win game for the Rams if they’re to have any hope of keeping their slim finals chances alive in 2016.

The UC Vikings have beaten the Rams on their two previous meetings in the Buildcorp NRC.