Pumas hanging on to amateur spirit

A young Tomas Cubelli spent many a Saturday morning watching Super Rugby or Tri-Nations rugby, inspired by those plying their trade on the other side of the world.

Ahead of his debut season with the Brumbies, Cubelli spent time with one of those players he used to watch each week, Australian legend George Gregan.

“It was some training during the preseason...he did some passing drills and was speaking a bit of the game,” he said.

“It was great to meet him, he's a real legend of the game, a player I really admired when I was young.

“Training with him was a big honour.” 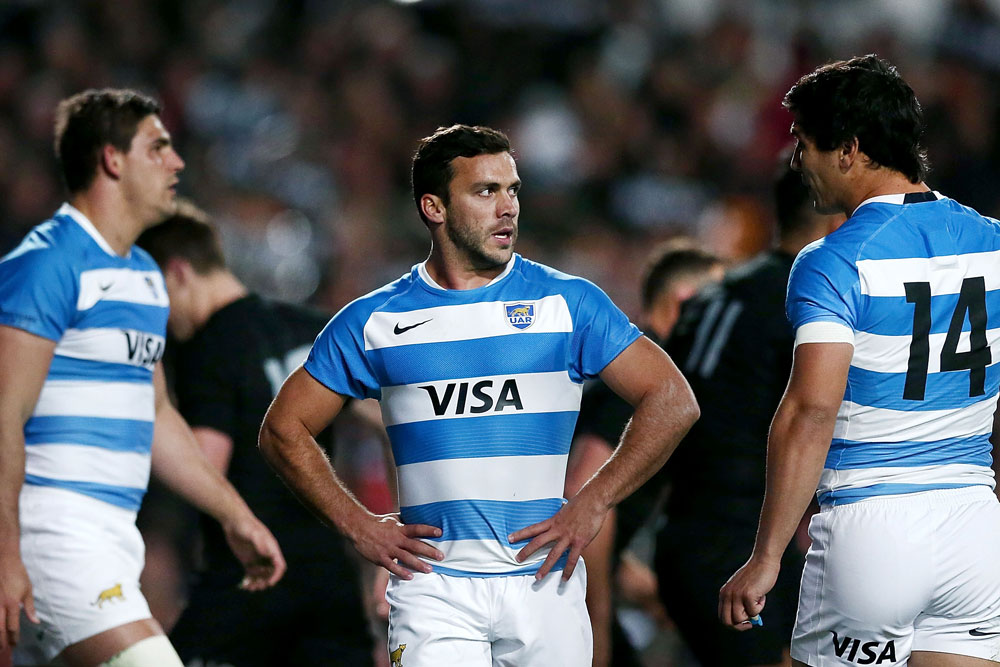 The Pumas are among the ranks of the professional now and change has seemingly come quickly but Cubelli said it had not been simply a flick of the switch.

“Everyone thinks we are just enjoying and throwing the ball but we have been practising and working really hard,” he said.

“I think practice make it better and make us better in these types of things.

While those elements have changed, Cubelli said there were staples of the team that kept them true to their traditional identity.

“We try always to keep our strength around the scrum, especially, and the passion and the way we fill this jersey,” he said.

“We tried to keep our amateurism and love for the jersey.” 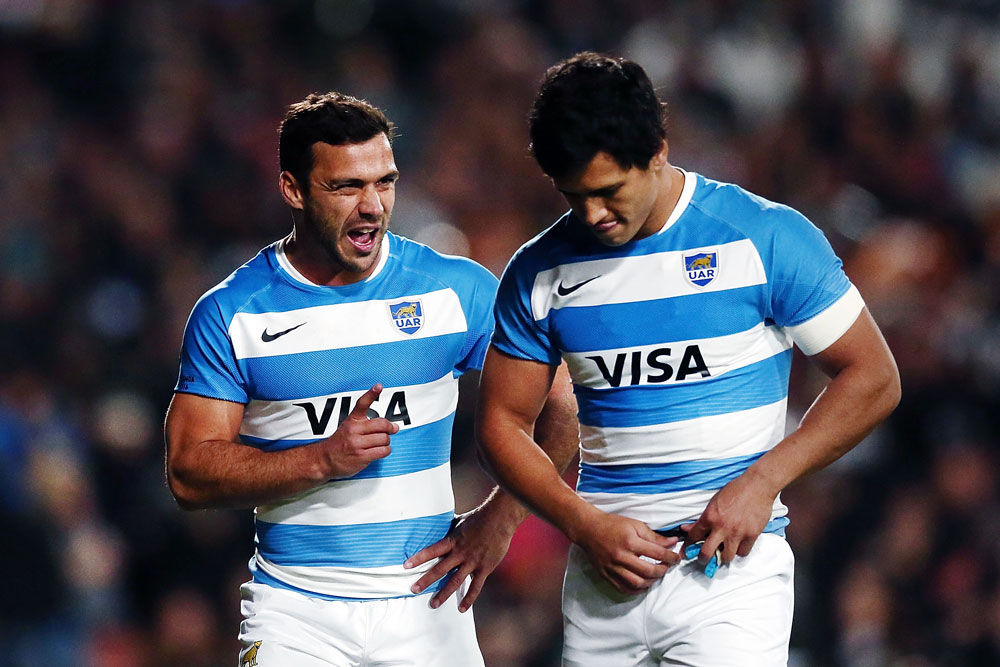 With a Super Rugby team and players dotted around European competitions, amateurism is far removed from the day-to-day lives of the Pumas but Cubelli said that didn’t matter.

“We really have a lot of time with the teammates in [our clubs] and we try to do the same here,” he said.

“(Whether it’s) the day off together all having a barbecue or trying to create a good feel with the young guys.

“A lot of the senior players, their amateur background is important.

“Sometimes you see a player has 10 years of professionalism but still he keeps the amateur spirit, so that is a thing that you are wanting from all senior players.” 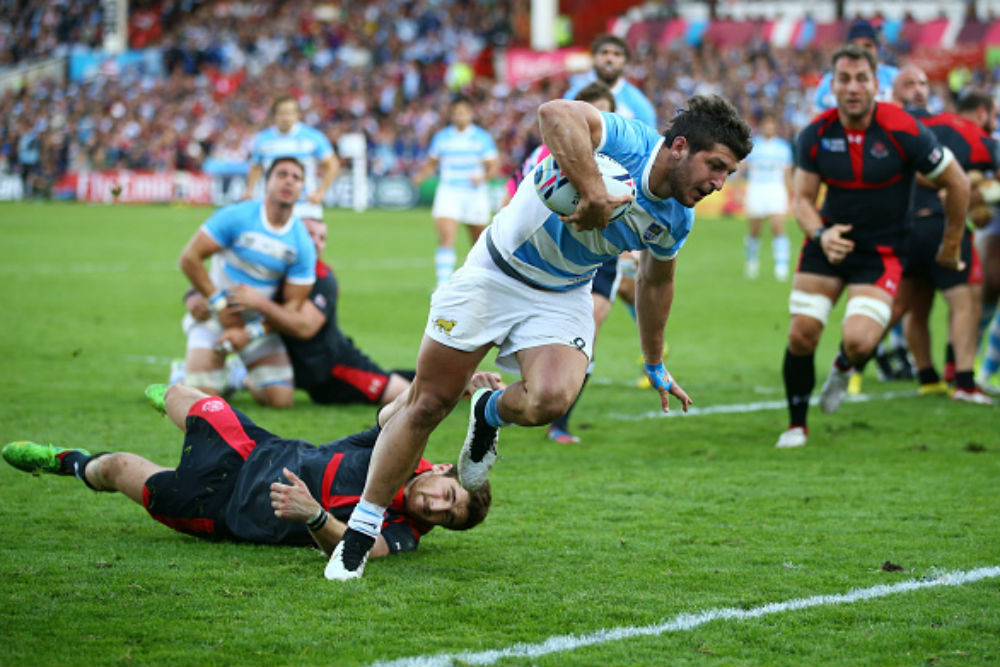 The Pumas have forged out an intimidating record on their home turf since coming into the Rugby Championship but notching victories away from home have an extra lure to it..

Beating South Africa in Durban last year sparked a belief that lead to a World Cup semi-final and a win in Australia would be just as significant.

“It is a different flavour when you have a win out of home,” Cubelli said.

“To have a win out of home, it means you are not only good rugby but a big character and it makes you stronger as a team.

“To us last year we won in Durban and that was a thing that gave us strength for the World Cup.

“A victory in Argentina, it's important but sometimes when you win outside, it adds an extra.”