Pumas want to slow Wallabies down

Argentina captain Agustin Creevy says the Pumas are going to cut off Australia’s ball at the source to eke out dominance on Saturday night.

Creevy said his side would be looking to cut off the Wallabies’ set piece ball and nullify their speedy attacking play.

“In the dynamic set piece they can be very dangerous, so we can not allow them to play quick ball,” he said.

“That can be dangerous for us, we’re going to have tough combat.”

The Pumas hooker said there was no complacency in their lineout department either, adamant Australia’s was as strong as ever, despite its inconsistencies. 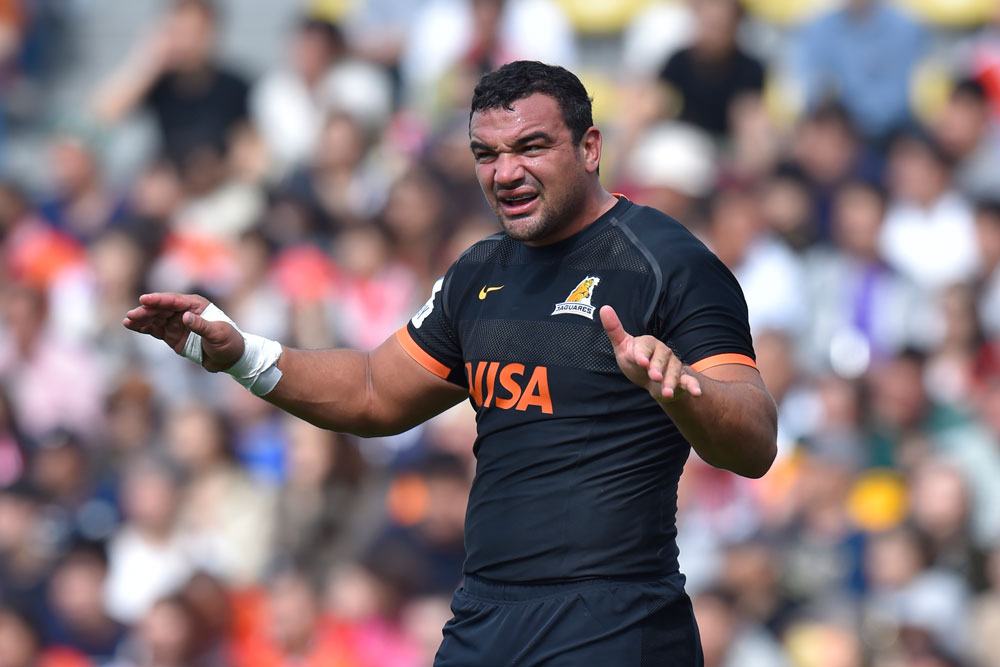 “The Wallabies lineout is not a weakness, “he said.

“They have always been very good in the lineouts. Perhaps this season they have good and bad ones but like all the teams.”

The Pumas skipper said the breakdown would be one of the deciding factors in the game and it’s one in which they have made some changes this weekend, bringing Juan Manuel Leguizamon into openside flanker and Javier Ortega Desio shifting to the second row.

“The breakdown will be something really tough,” he said.

“They have Pocock and Hooper and they are really good in that so we have to have respect for them in that.”

After competing with the All Blacks for 50 minutes last weekend, Creevy said they would need to focus for the whole game to ensure a chance of beating the Wallabies.

Creevy, who was part of the Jaguares side this season in Super Rugby, said there was still plenty more improvement for the Argentinians to do, despite their rapid rise in recent memory.

“We are really happy about the period we have in the Super Rugby even though we didn't get the result we hoped,” he said.

“It was really important for us and we are conscious that we have to still develop our game and still grow it.”

The Wallabies host the Pumas at nib Stadium on Saturday night, kicking off at 8:05pm AEST.