Cheika to show faith in Timani

by Beth Newman
Timani could make his Wallabies debut off the bench. Photo: ARU Media/Stu Walmsley

It might be second time lucky for Lopeti Timani on Saturday, with the backrower seemingly set for his Test debut this weekend, named on an extended bench.

Timani has been named on the Wallabies extended bench for the second time in as many Tests and coach Michael Cheika said he was likely to give the utility forward a spot on the bench.

“I would say at this stage I'm headed towards a 6-2, which will have Timani in it. I'm keen to see him play,” he said. 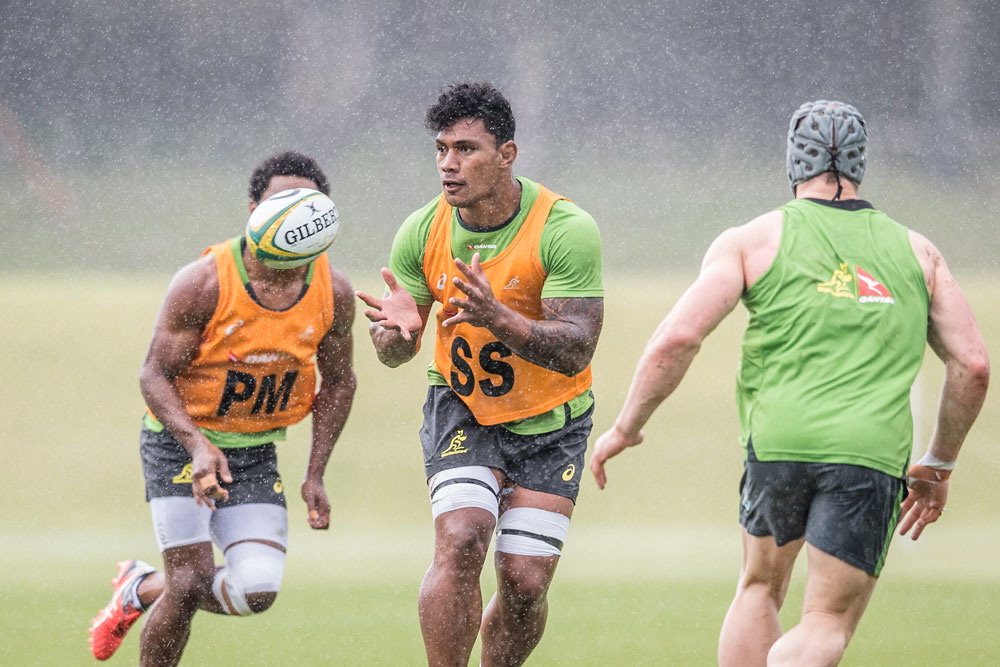 “He was a bit unlucky to miss out last week, just the way it went down but it's his opportunity now,” he said.

“He'll be the second member of his family to play for Australia now, with Sitaleki playing before him and I'm sure they'll be very proud of him.

“They're pretty much scattered in a few different places, Lopeti's family, France and Australia and New Zealand.

“I'm looking forward to seeing him out on the field. it's going to be a step up for him and his attitude's been outstanding in the way he's approached his training and his preparation.

Cheika coached Timani in his first season at the Waratahs and said the 25-year-old had come a long way since then. 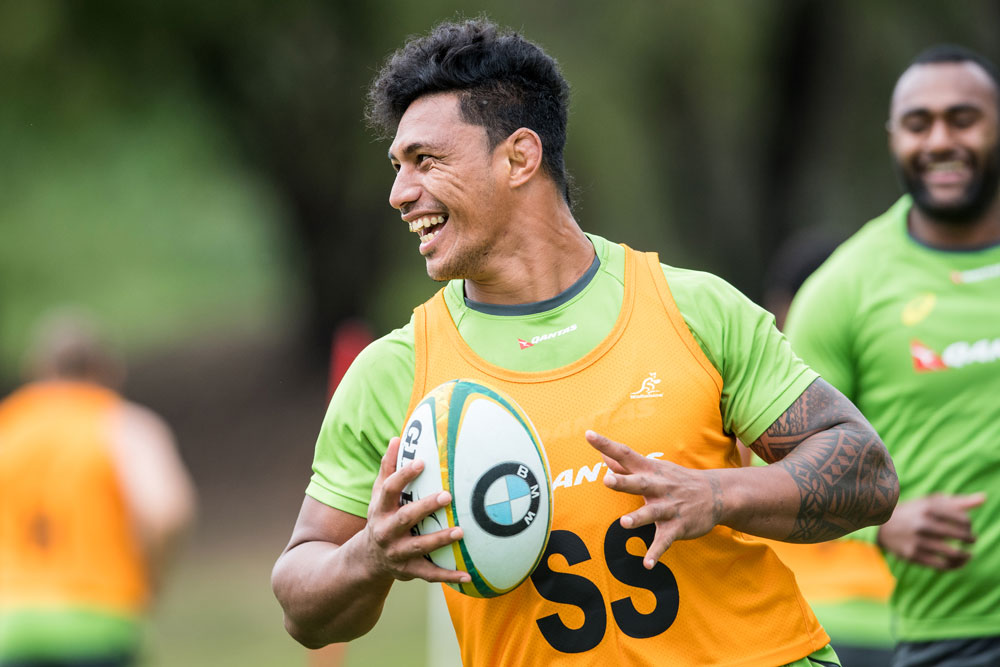 “He's matured as a player and understands what he needs to do to get selected,” he said.

“Now, he's got his reward so he's got to take it from here, it's just the start for him.”

If Timani does get the nod in Saturday’s matchday 23, he will be one of two Test debutants, with Tom Robertson coming off the bench as well, after a meteoric rise.

Henry Speight is the other player who could be in the mix on the bench, in what would be his first Test match since last year’s World Cup pool match against Uruguay, after a stint with the Australia Sevens. 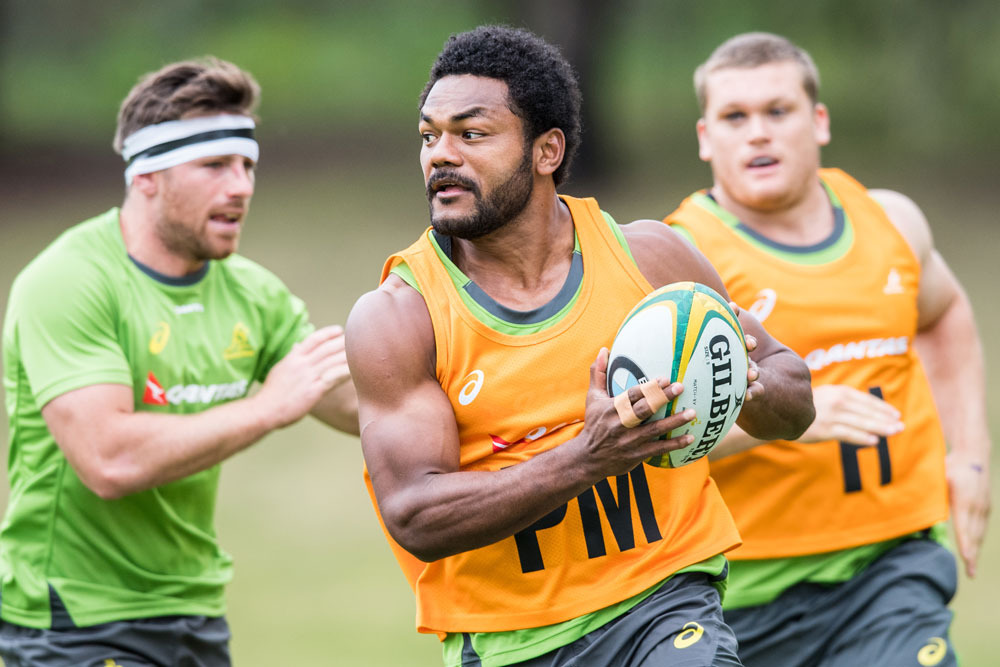 “There's a good chance we'll go a 6-2 so maybe one of those backs won't play but I've liked what Henry's brought since he's come back,” Cheika said

Speight had injury problems in 2015 and for much of this season but is back at full fitness and Cheika said the winger had an air of his career-best 2014 year about him.

“Henry Speight in 2014 was untouchable in Super Rugby and he has that feel about him now,” he said.

“He's got that fitness under his belt from playing in the Sevens and he's getting back to the right size and I've liked his attitude.

“I want to give him an opportunity."