by RUGBY.com.au staff
Steve Hansen has been happy to have his say this season. Photo: Getty Images

The All Blacks’ humble reputation is being eroded, former Wallaby Rod Kafer says.

Speaking on FOXSPORTS’ Rugby 360, Kafer said the down-to-earth characteristics of New Zealand teams past was disappearing, saying their attitude had taken the ‘gloss off’ their unrivalled success.

“One of the things I used to really admire about the All Blacks... I admired this genuine humility that they had, and it was a core part of their value set, that humility,” 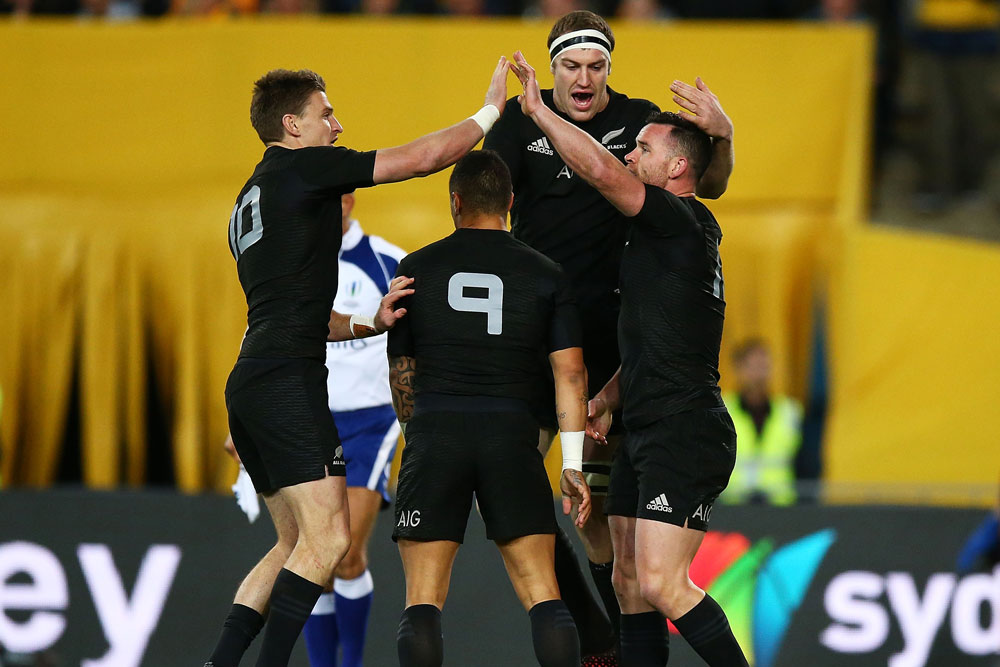 “And it’s taken the gloss off, probably, their performance, because I genuinely love the way the All Blacks play the game — I really admire it.”

Kafer pointed to press conferences earlier this week where Sam Cane and Brodie Retallick suggested the Wallabies showed weakness with their off-the-ball niggle in Wellington.

“But there are other elements other than just being a winner.

“You’ve got to be a good winner and I just wonder whether the gloss is coming off.”

Kafer said it wasn’t just the players whose egos seemed to be becoming more obvious, with Steve Hansen guilty as well. 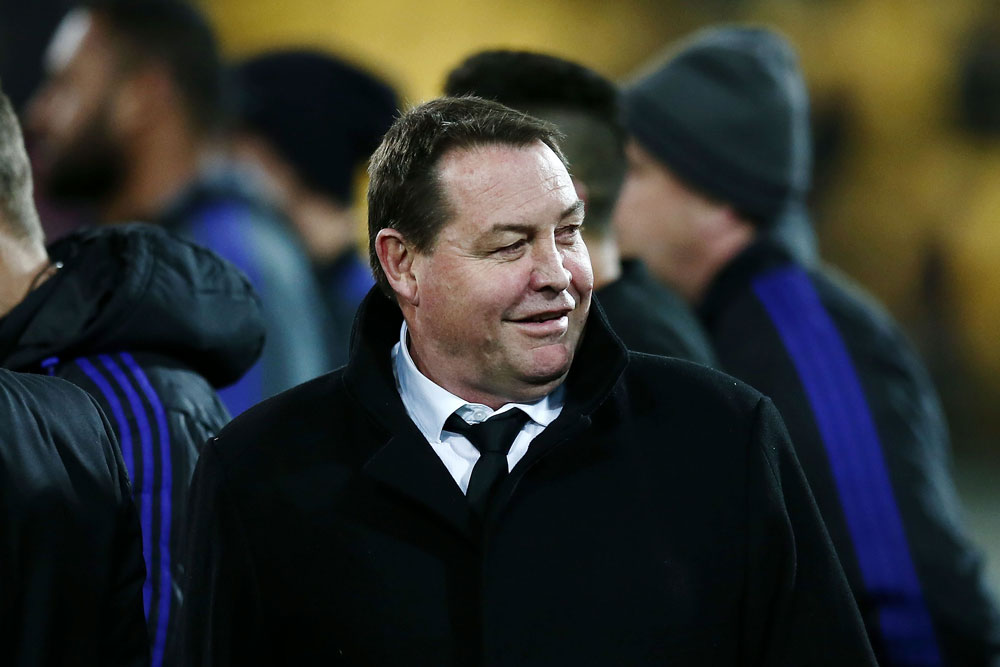 “This change of the guard over there, you mentioned Dan Carter and Richie McCaw, two of the most humble human beings you will ever meet in and around rugby,” he said.

“Now it’s changed and there’s some question marks around Steve Hansen and some of the things that he’s made public.

“His big barb to Michael Cheika during the England series about Eddie Jones and how Cheik’s lost the battle — he didn’t need to come out and say that.

“It was a little bit disrespectful.”