Dave Wessels has been appointed as Force coach for the next two seasons, the franchise confirmed on Wednesday.

Wessels has been in Perth since 2013, taking over as interim coach after the departure of Michael Foley in June.

The 33-year-old is the youngest head coach in the Super Rugby ranks but said he was confident age would not be a problem.

"In this job, it's the opposite of the Benjamin Button effect," Wessels said. 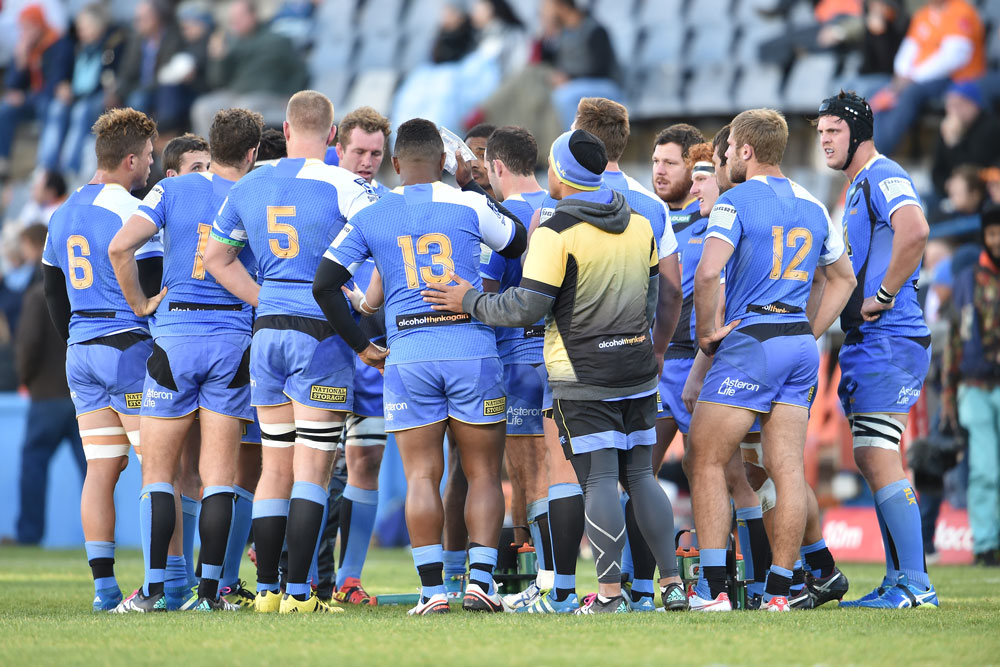 "So you age a lot quicker than normal. So by the end of next week, I'll be in my mid-50s, and no one will bring it up again.

"I've lived the breathed the unique challenges the Force faces.

"I've been part of trying to overcome those challenges in the last couple of years, and I have some ideas of how we may do that going forward."

Wessels is two years younger than Force captain Matt Hodgson, whose future was up in the air once Foley was sacked.

But Force chief executive Mark Sinderberry says the 35-year-old will play on next season, and will also be offered a role as part of the club's coaching staff in the coming years.

Wessels was a consultant for the Stormers in 2008, before taking on the University of Cape Town head role in South Africa and spent a season as a defence consultant at the Brumbies in 2012 before moving to Perth.

“This opportunity is an amazing privilege,” he said.

“Not only because I love the game of rugby but also because I am so passionate about the Western Force and the people of Perth," he said in a statement.

“Our two kids were born here in WA, and we feel very much a part of this community, so to be able to play a significant role in the sporting landscape here is a real honour.” 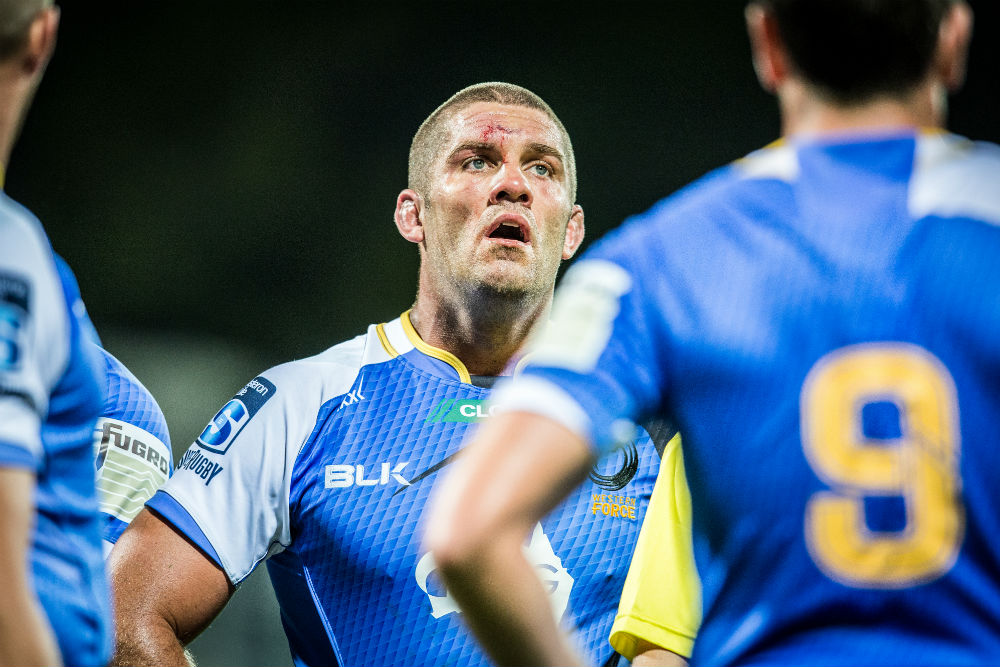 “What we want to do going forward is develop a fantastic learning environment that people want to be a part of and that embraces the unique pioneering spirit that Western Australians will be proud of.”

Wessels has a monster task ahead of him to turn the Force around after just two wins this season, but his appointment is a show of faith in the former assistant.

“The panel reviewed a number of strong candidates, but it was decided that Dave (Wessels) was the right man to take this club forward,” he said.

“The first strength was a man that held dearly the values of the game of rugby, which is critical to allow the club to move forward, to fully embrace our rugby community and our passionate fan base.

“Secondly we want to be known as a club where players develop and ultimately become better rugby players and better people, and we need a program to do so, which is where Dave excelled in the interview process. 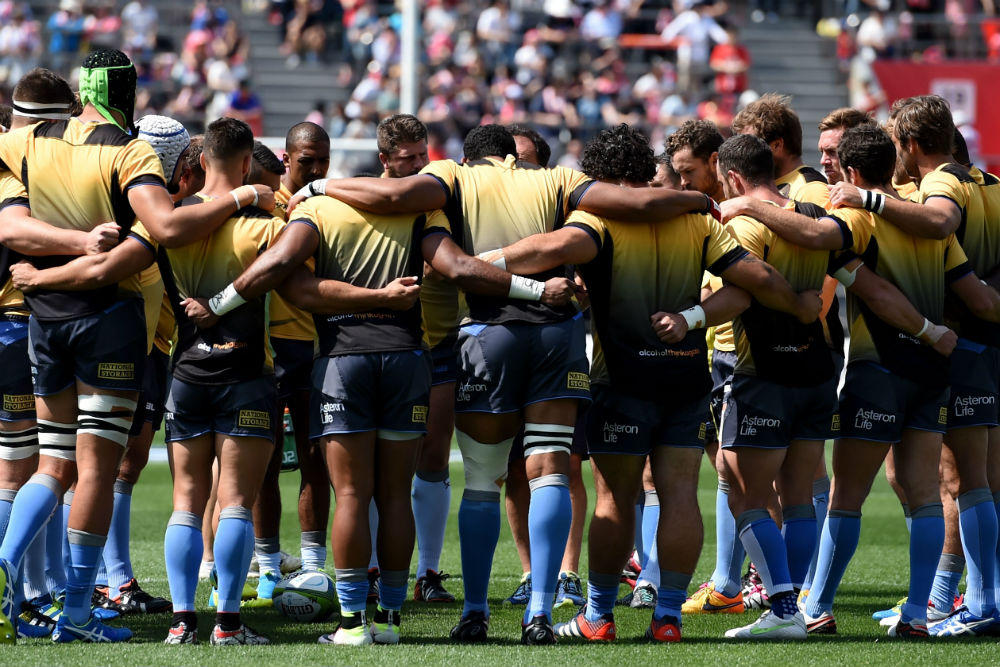 “He has the full support of the playing group and has already developed strong relationships on which he can now build.

“What stands out most though is Dave’s passion for the game of Rugby and this club. The fact that he had offers from other Super Rugby franchises, but decided to put his heart and soul into this job speaks volumes about the character and drive he possesses."

The move leaves former Queensland Reds co-coach Matt O'Connor without a domestic head role, after missing out on the Reds role to Nick Stiles last month