NRC: Alaalatoa back to shoot down Eagles

by Marty Cambridge
Allan Alaalatoa made his debut for the Wallabies against the All Blacks in June. Photo: Getty Images.

Fresh from his Wallabies debut, Allan Alaalatoa will line-up for the first time in the 2016 Buildcorp NRC this weekend when his side, the UC Vikings take on the NSW Country Eagles.

He’ll be opposite Wallaby in waiting Tom Robertson at Viking Park on Sunday afternoon, who was part of the travelling national squad for the first two Bledisloe Cup matches.

Wallaby-capped Sam Carter also makes his first appearance for the Vikings this year, pushing Rory Arnold to the bench in a move that illustrates the strength and depth of the Canberra side. 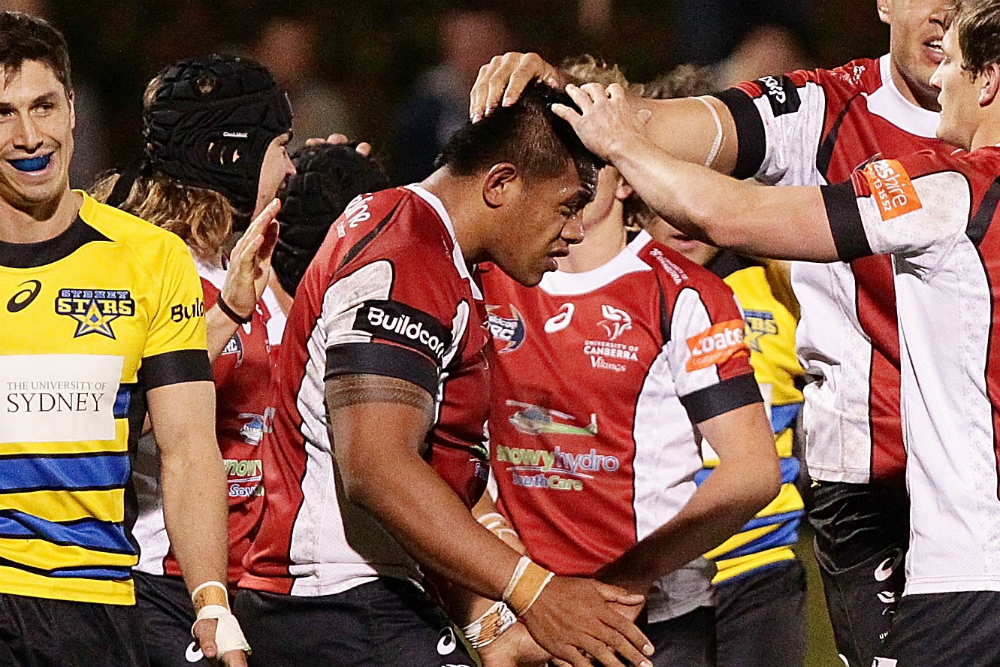 Flyer Henry Speight, who scored two tries after coming off the bench in round one, is also in the first XV for the first time in 2016, replacing James Dargaville who injured his shoulder against Queensland Country.

He'll be hoping for a big game before Cheika names his next Wallabies squad for the clash with South Africa in Brisbane next weekend.

Eagles captain Paddy Ryan makes his return from injury to pack down with Tolu Latu and Tom Robertson to form an all-Waratah front row.

Young flyhalf Andrew Deegan will again start at number 10 for the Eagles and isn’t underestimating the Canberra outfit.

“We are both sides who know we have the potential to play deep into the finals this year.

“To that end, we need to stick to our game plan on Sunday and improve on areas we were a bit weaker in against Brisbane City.” 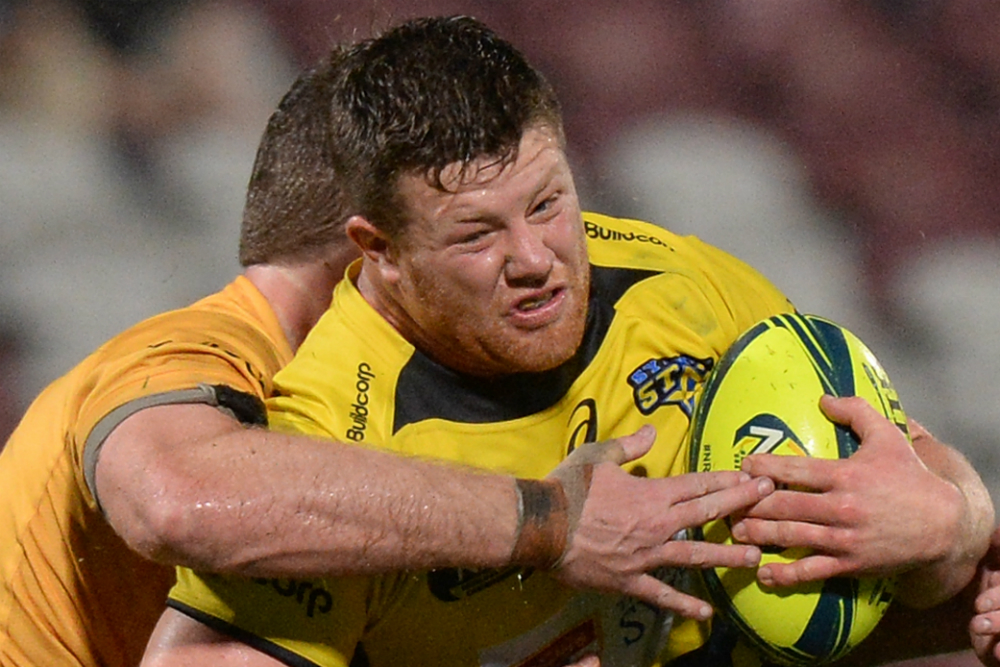 Round two of the NRC coincides with the #Pass4Prostate campaign which will raise awareness for prostate cancer.

Players from the home team will wear pale blue socks while Astellas Pharma Australia will contribute $10,000 to the cause.

Catch all the NRC action LIVE and exclusive on FOX SPORTS.