TEAM: 'The Bus' is back for New Zealand

by Beth Newman
Julian Savea to start for All Blacks. Photo: Getty Images"

Julian Savea will return to the All Blacks' starting side for the second Bledisloe, in a backline reshuffle that will also hand Anton Lienert-Brown his debut.

Savea's mediocre Super Rugby form saw him relegated the bench for title-winners the Hurricanes and had his inclusion in the wider All Blacks squad questioned but a strong showing in the opening Bledisloe Test and an injury to Waisake Naholo have paved the way for him to start.

Lienert-Brown replaces injured centre Ryan Crotty in the matchday 23, with  Seta Tamanivalu coming off the bench.

Both were late inclusions in the All Blacks squad, Lienert-Brown called up after an injury to Sonny Bill Williams in Rio, while Tamanivalu came into the squad this week as a replacement for George Moala. 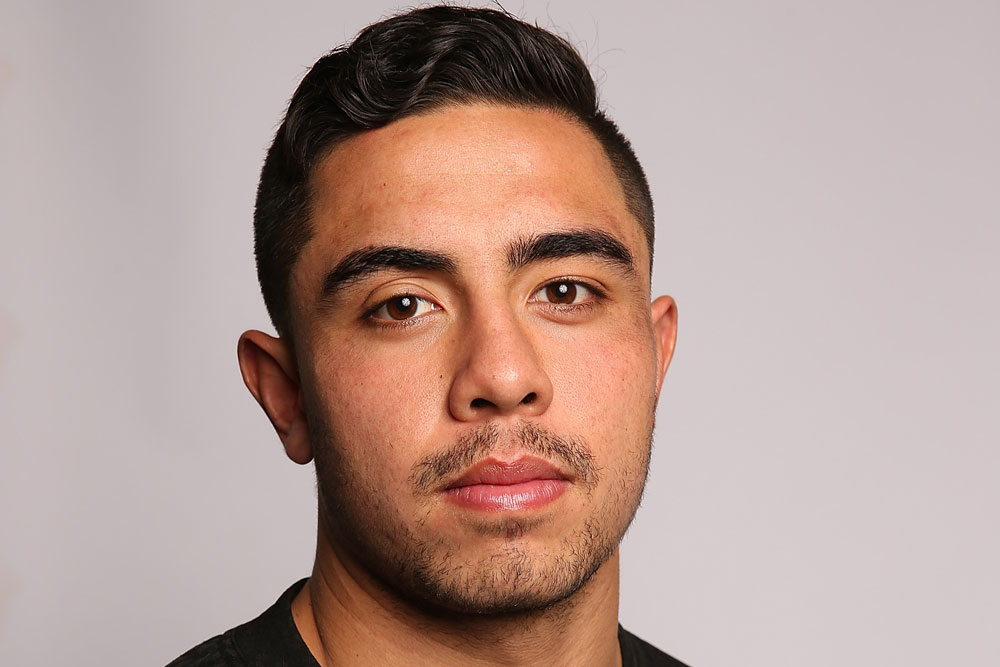 Ben Smith returns to his preferred fullback spot and Israel Dagg starting on the wing, while Julian Savea's strong opening showing has been enough to earn him a start, a surprising turn of fortune for Savea from a mediocre Super Rugby season.

The front row has been given a boost, with Crusaders prop Joe Moody back in the loosehead spot, after missing the opening Bledisloe match through injury, while Dane Coles will back up a courageous showing last weekend, starting at hooker.

Blues captain James Parsons will earn his second All Blacks cap off the bench, named as the replacement hooker for New Zealand.

All Blacks coach Steve Hansen said Saturday's match would be a telling one for both sides, after the All Blacks' 42-8 win over the Wallabies last Saturday.

"This Test match will tell us a lot about ourselves and Australia," He said.

"It's totally a mental thing, so that is something we've been working really hard on this week: getting our feet back on the ground and our attitudes right for what is going to be a really physical and demanding Test.

"As always, the expectation we have placed on ourselves is to improve in everything we do."

All Blacks team to face the Wallabies at Westpac Stadium, Wellington on Saturday, 5:35pm AEST, LIVE on FOX SPORTS