Honesty needed for Wallabies to rebound

David Pocock says honesty will be the key to the Wallabies turning things around in Wellington.

The Wallabies flanker said the opening Bledisloe showed exactly why their opponents were still the number one team in the world.

“You've got to be pretty honest about where we fell short and have a good look at that and then train that,” he said.

“I feel like we've been preparing well and we'll just have to change a few things and do it better.” 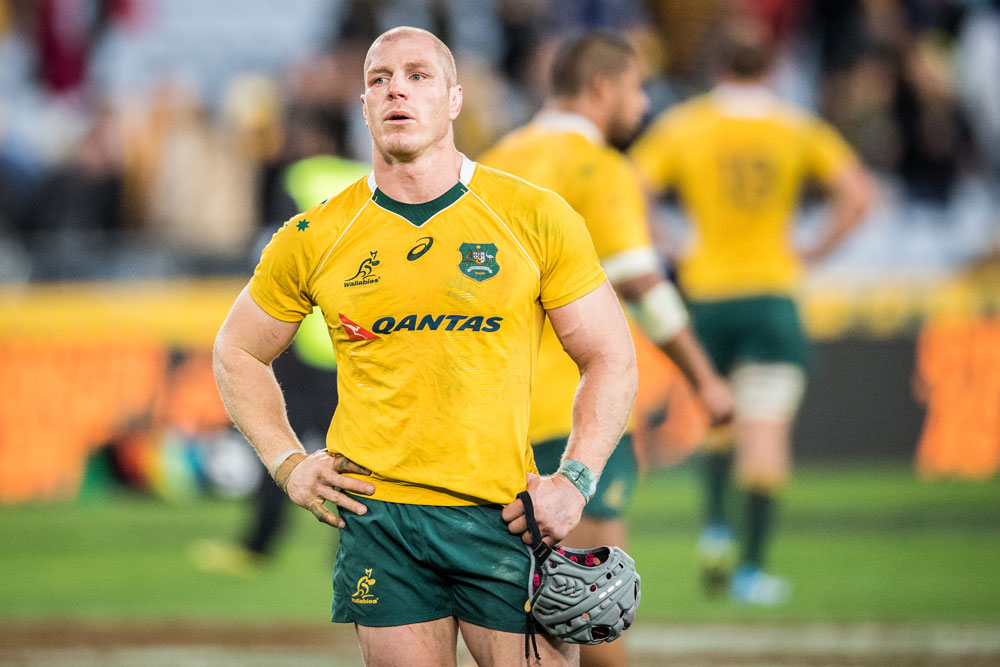 Pocock’s potency at the breakdown was one of the few positives on Saturday night for the Wallabies, with the no. 8 snatching a game-high seven turnovers, though it wasn’t enough to sway the momentum of the match.

“They're (New Zealand) a great back row - really well balanced and really complement each other,” he said.

“We've got a lot to work on there so we'll see how that goes this week.”

Pocock said the new backrow combination, with Ben McCalman at six, wasn't the reason for any breakdown issues in the opening Test.

“There's always an adjustment with changes in personnel but we trained for that and I thought Benny really stepped up,” he said.

“I really enjoyed playing alongside him, it’s just one of those things.” 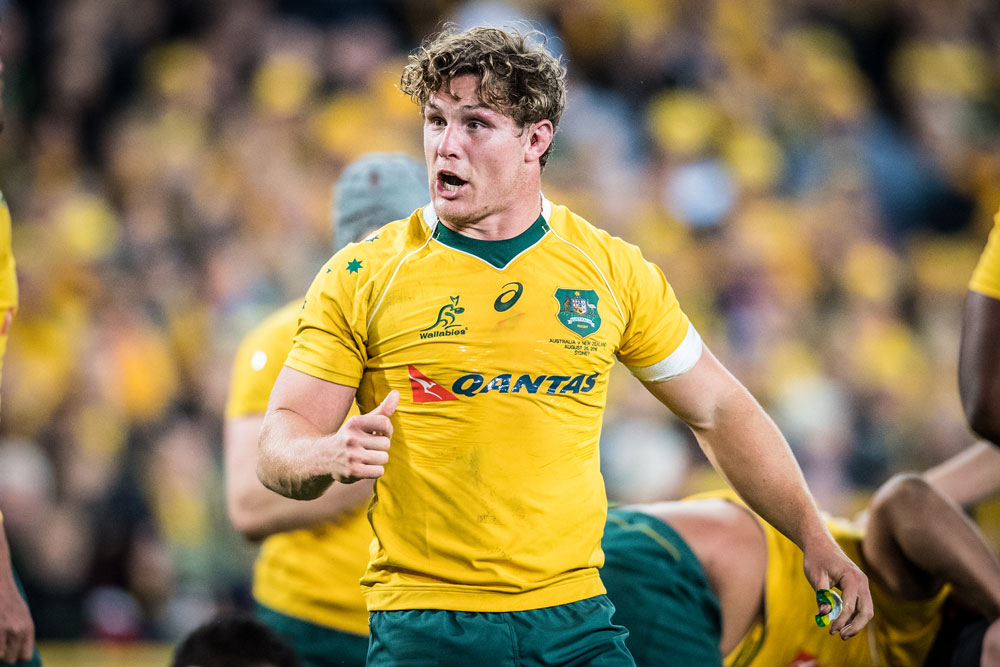 A year into the ‘Pooper’ experiment, Pocock said he’d leave the assessment over the success of his partnership with Michael Hooper to someone else.

“I love playing alongside Mick,” he said.

“We get along well off the field and he's a player you love playing alongside because you know what you're going to get.

“You know how hard he goes, prepares well and he shows it in games.

“As far as how it's been working, I'll leave that to you guys to scrutinise and talk about.”