With the competition underway this weekend, much of the talk is around the Queensland and New South Wales sides. We take a look at the other sides vying for the Buildcorp NRC trophy.

Recently announced head coach Wayne Southwell is keen to beat out Brisbane City for the 2016 title, after going down to them in the final last season.

Experience. Among the 36-man squad are 20 players with Super Rugby minutes under their belt and six capped Wallabies. 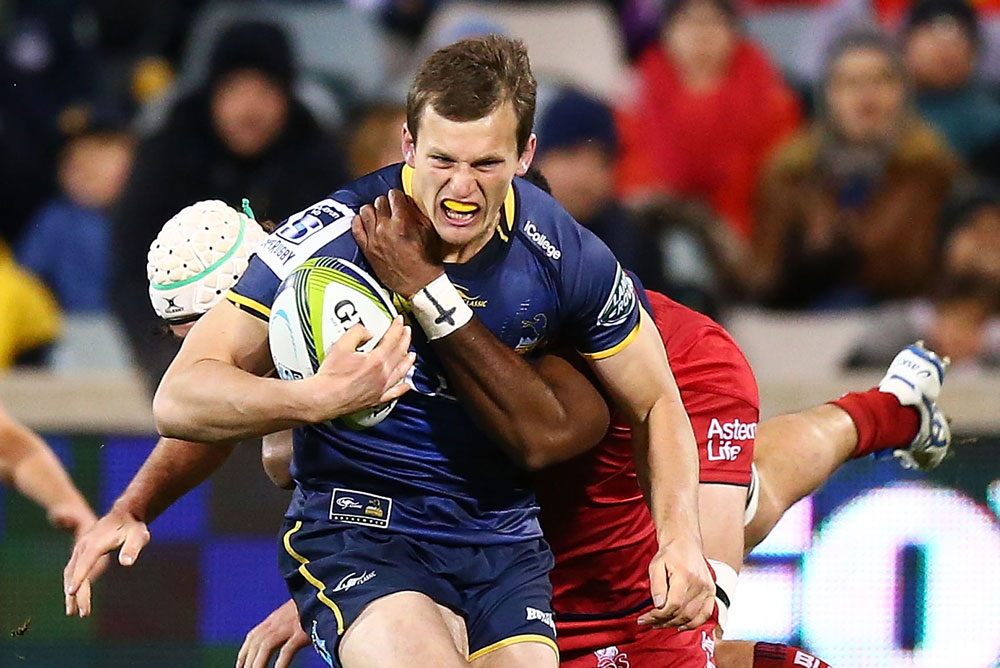 Adjusting to a new coach is always difficult and with Scott Sio and Allan Alaataoa on Wallabies duties the front row will be severely depleted.

Brisbane City beat out the Vikings in last year’s grand final 21–10. With plenty to prove this year, UC Vikings will have a target on their back.

Speedster Henry Speight is making a return to the 15-man format fresh from being a part of the Australian Sevens squad for Rio. The Brumbies winger had an injury riddled 2016 and will need to impress in his NRC performance this year if he wants to get back on Cheika’s radar. 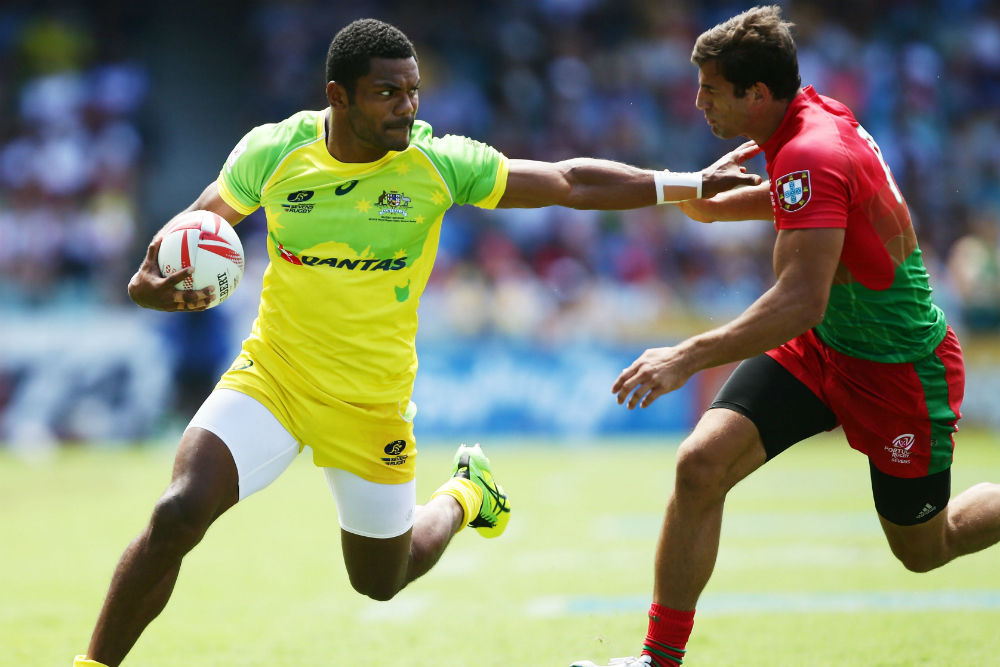 5th. Dropping down the ladder, the 2015 runners-up could struggle to make the semi-finals this time around.

v Queensland Country on the 28th of August at Bond University.

Dwayne Nestor gets his first crack at a senior head coaching role after a spending the last two years as an assistant at the Perth Spirit.  Nestor has developed Super Rugby talent such as Dane Haylett-Petty and Kyle Godwin.

A Super Rugby halves combination of Jono Lance and Ian Prior will give the Spirit direction around the park. While capped Wallaby Heath Tessmann will lead the team from the front row with Pek Cowan, Ben Tapuai and Marcel Brache also providing loads of Super Rugby experience. 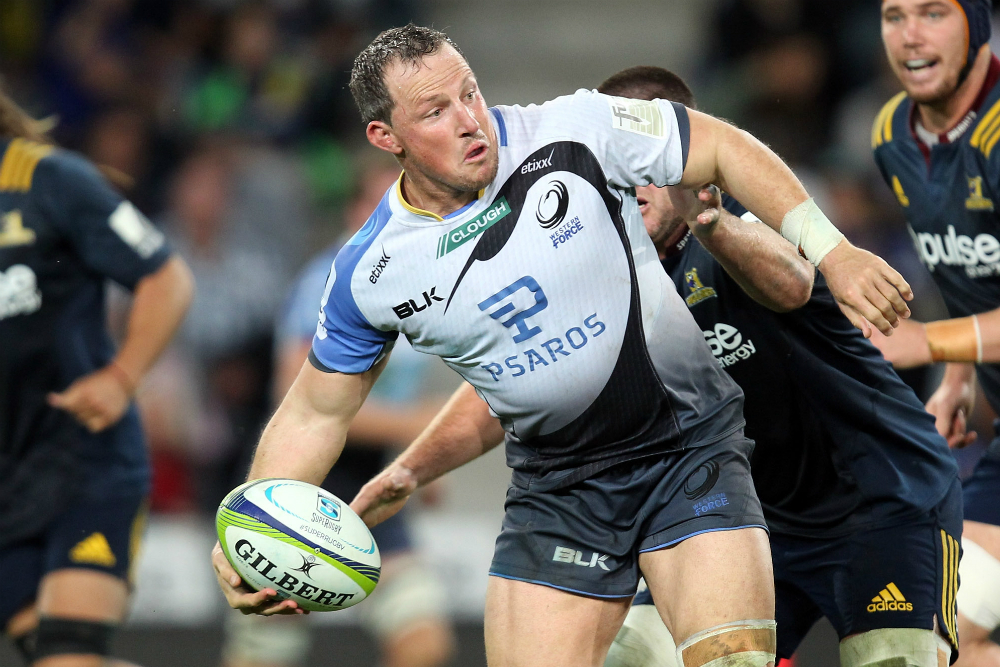 Travel. It’s always a concern for the Western Australians, they’ll have to travel three times to Sydney and once to the nation’s capital.  And with only three home games, no matches in Queensland is the silver-lining for Spirit.

The Spirit just missed out on the semi-finals last year, finishing 6th.

Can Shambeckler Vui provide more of this for the Spirit in the Buildcorp 2016 and push his way into the Western Force line-up next year.

6th. It will be a tough 2016 for the only Western Australian side. 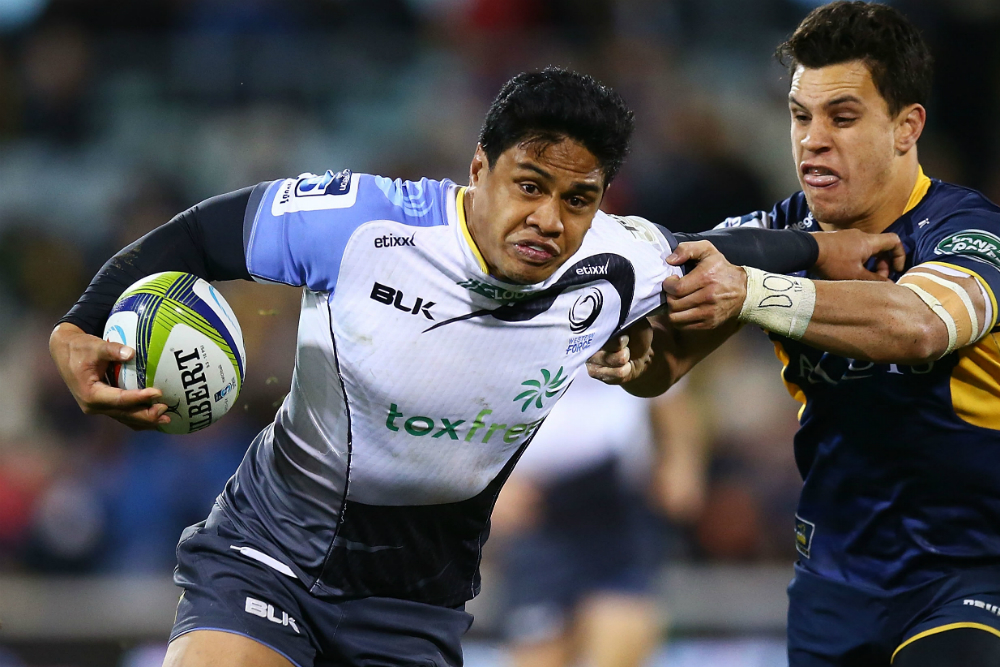 The squad has remained mostly unchanged from last year with 19 players chosen again, they also have seven players who were involved in Australia’s 2016 World Rugby U20s Championship campaign. 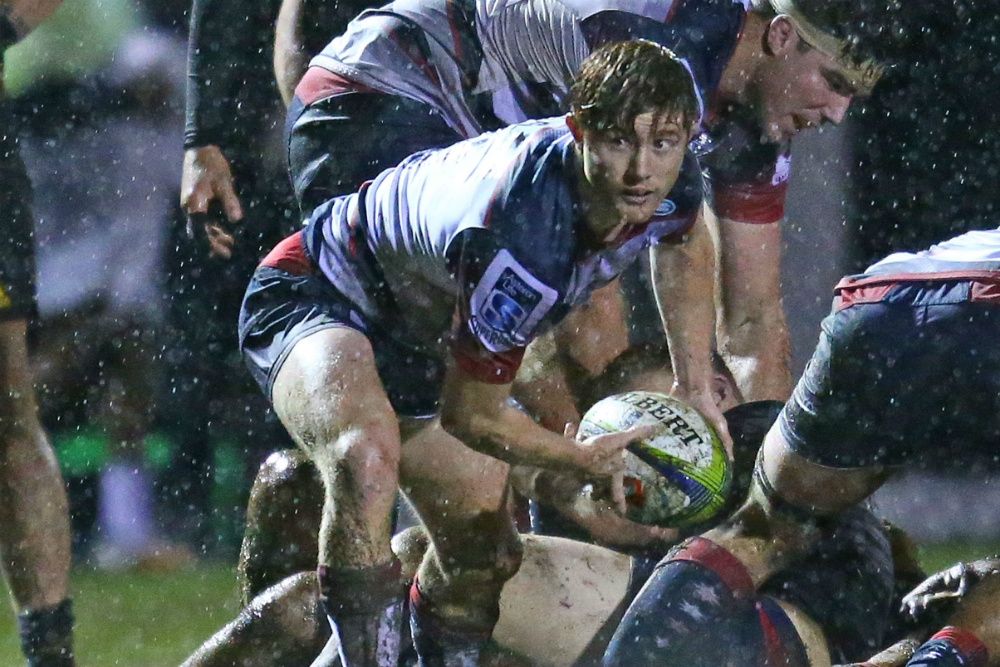 There’s no doubt the Rising have a star-studded nine through 15 but their challenge in 2016 will be ensuring the forwards win the battle through the middle to unleash the full potential of their outside backs.

The Rising made the semi-finals for the second year in a row but went down to the UC Vikings.

The return of Sefa Naivalu. The try scoring machine crossed the line five times in 2014 before a broken leg saw him miss all of last year’s competition.  Now he’s back and will want to prove he’s still a threat in the NRC.

3rd. The Rising will again be a big threat in the Buildcorp NRC and will give the competition heavyweights plenty to think about.