All Blacks wary of wounded Wallabies

by Beth Newman
The All Blacks made a statement in Sydney. Photo: Getty Images

The All Blacks will be wary of a wounded Wallabies side as they head into a potentially series-deciding Test in Wellington.

After a mixed record in Sydney in recent years, the All Blacks opted to spend an entire week in Double Bay and it seemed to work, as the Kiwis took a record win from ANZ Stadium.

Wallabies coach Michael Cheika said his side lacked the right attitude in the game and Foster used that word as well, when talking about New Zealand’s mission to keep their momentum rolling.

“We put a lot of effort into this game,” he said.

“We got the attitude right, we prepared at a really good level so the challenge is pretty basic, You've got to try and replicate that and build the same degree of hunger and attitude to go into the week to make sure we prepare for everything that Aussie's going to throw at us.”


New Zealand know full well the danger of a team on the rebound from a loss, though they are normally the ones inflicting the damage.

“I think that history does tell you is that there's always big swings or there's potential for big swings in Bledisloe games,” he said.

“We've come over here and got smacked and then responded pretty favourably when we got home and we know the Wallabies are a very proud team.

“There's a lot of things that happen on the park that if they could probably improve on it a little bit then I'm sure that they'll figure that they can play better against us. 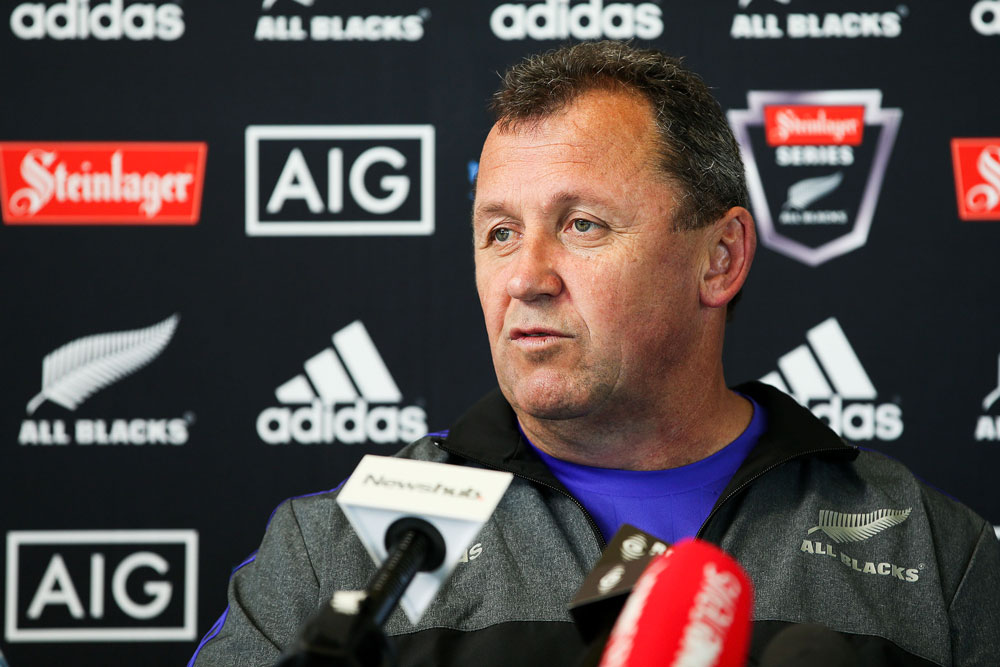 Foster was one of the few talking up the Wallabies’ chances ahead of this opening Test and again he pointed to the World CUp final as a reminder of what this Australian outfit can do.

“We shut down their lineout and we really hurt their attack and because of that they didn't get a lot of chance to play at us in that first half,” he said.

“They know what they're doing and it wasn't that long ago that they were challenging to be number one in the world at the World Cup.”


While they’ll be extra cautious on the field, Foster bristled at suggestions the All Blacks were paranoid, after a security sweep uncovered a secret listening device in their team hotel this week, leading to a NSW police investigation.

The All Blacks have security detail with them when they travel and take more precautions than most, but Foster said it was a completely normal thing to do.

“I'm interested you use the word paranoia. You can kick that word for touch,” he said.

“All teams are protective of the way they want to go about things and so that's just something that we've done occasionally for obvious reasons.”

Foster dismissed the notion there was an element of ‘victim-shaming’ from locals in the wake of the news.

“It's shocked everyone,” he said.

“It's not great for the game, it's happened, it's out of our hands now and we're moving forward.”

The All Blacks will be without winger Waisake Naholo next week, after he strained his hamstring, while a replacement hooker will also be called into camp with Nathan Harris (ACL) out for the season.