Bug 'shock' to All Blacks

All Blacks coach Steve Hansen says he was shocked at the discovery of a listening device in his team’s hotel this week, but now he just wants the facts.

Asked whether he was angry at the news, which emerged on Saturday, Hansen said he was more taken aback and was quick to hose down any accusation over who the culprit might have been.

“Lots of people are speculating about who’s done it and who hasn’t and it’s not fair,” he said speaking after the All Blacks’ 42-8 win over the Wallabies.

“No one knows who’s done it, there’s plenty of people who could do it but the inquiries are being done by the police, sit back and that’s it.

“We let them do the job and not speculate who planted it because no one knows - we don’t know.” 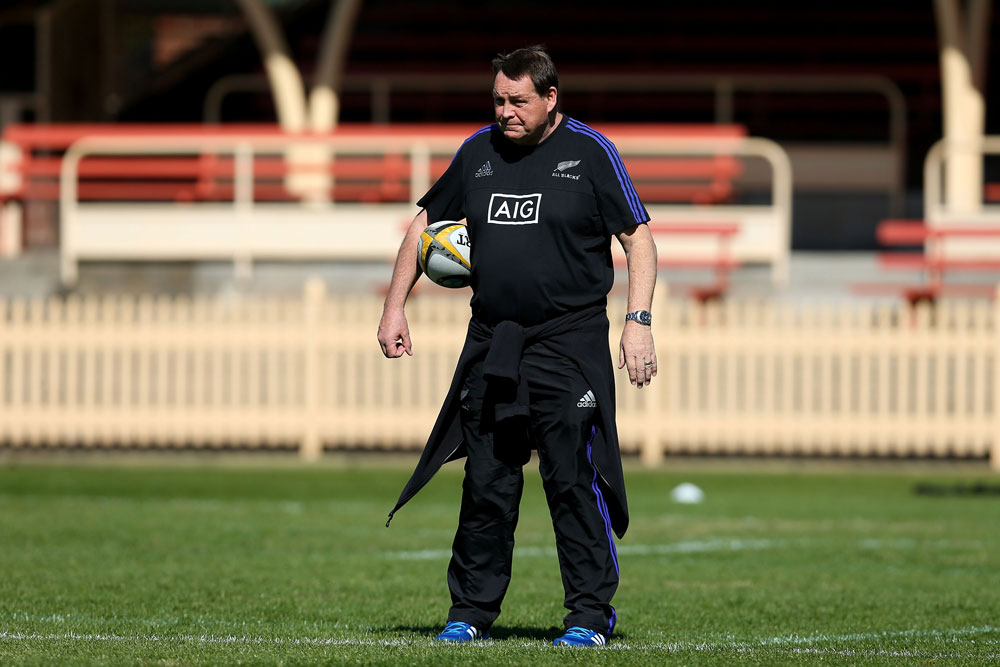 Hansen said the device was found in a routine security sweep on Monday, something that is commonplace for the All Blacks, though it wasn’t reported to police until Saturday, when the news broke.

NSW Police expressed their frustrations at the delay on Saturday but Hansen said it was simply part of a process.

“We went through a process with the hotel and our CEO was away at the Olympics and he needed to be spoken to and briefed and once he was he said we need to take this to the police,” he said.

“He’d spoken to BIll (ARU CEO Bill Pulver) and both of them said this is a police matter.

“As an ex-policeman I can understand that (frustration) but that’s just the process, that’s irrelevant, so we all have to accept that and deal with it.” 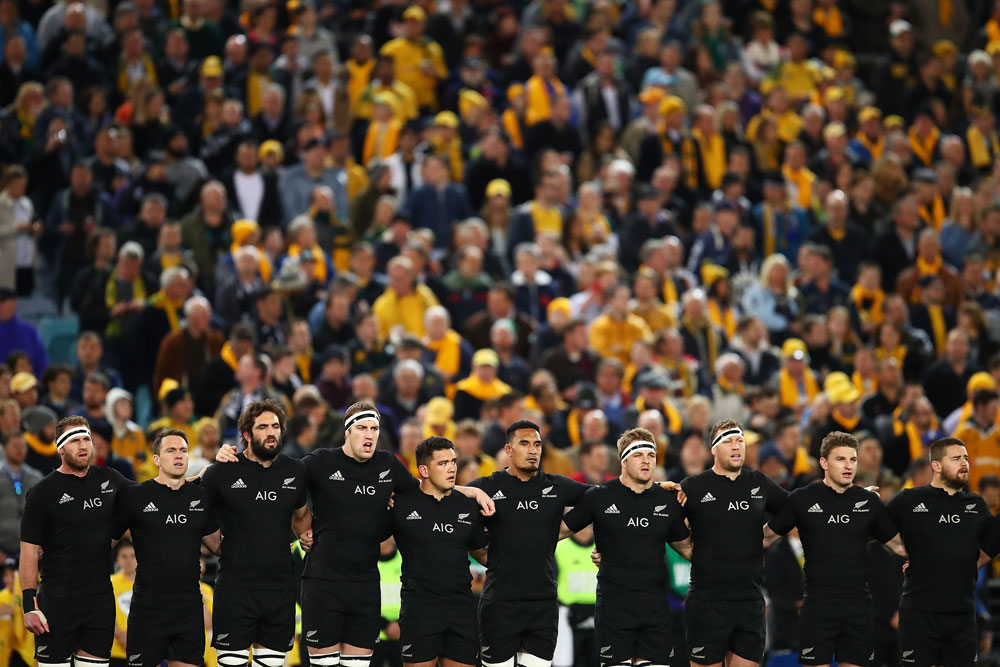 Hansen admitted, though, that this hadn’t happened before media reports emerged about the device on Saturday.

The controversy clearly didn’t affect his side on Saturday night, finishing with a 42-8 win over the Wallabies in the opening Bledisloe Test.

“I mean it’s not something we wanted but it’s happened, it’s like an injury - it’s not in your control and it’s how you react,” Hansen said

“We pass it over to the powers that be and they’ll deal with it.”

Wallabies coach Michael Cheika played down the significance of the events post-match, saying he wasn't concerned about any infiltration of team hotels.

“I'm not that paranoid about it,” he said.

“It's not even been an issue for me that I'd be worried about, someone doing it to us because at the end of the day it's one thing knowing, it's another thing stopping.

“So that's the way it's always been - you can hear audio of teams on TV when you're watching on lineout calls and you can know but you've still got to stop.

“They might be big on it, I'm not that big on the whole thing. I don't see why it's that big a deal.”