As ‘Holy Grail’ blared through ANZ Stadium’s speakers on Friday, it was easy to draw parallels with the challenge the Wallabies will face on the ground on Saturday night.

The tune was the latest in a series of Aussie rock classics that the Wallabies have played in their captain’s runs, starting with AC/DC’s ‘Thunderstruck” that became their World Cup anthem. 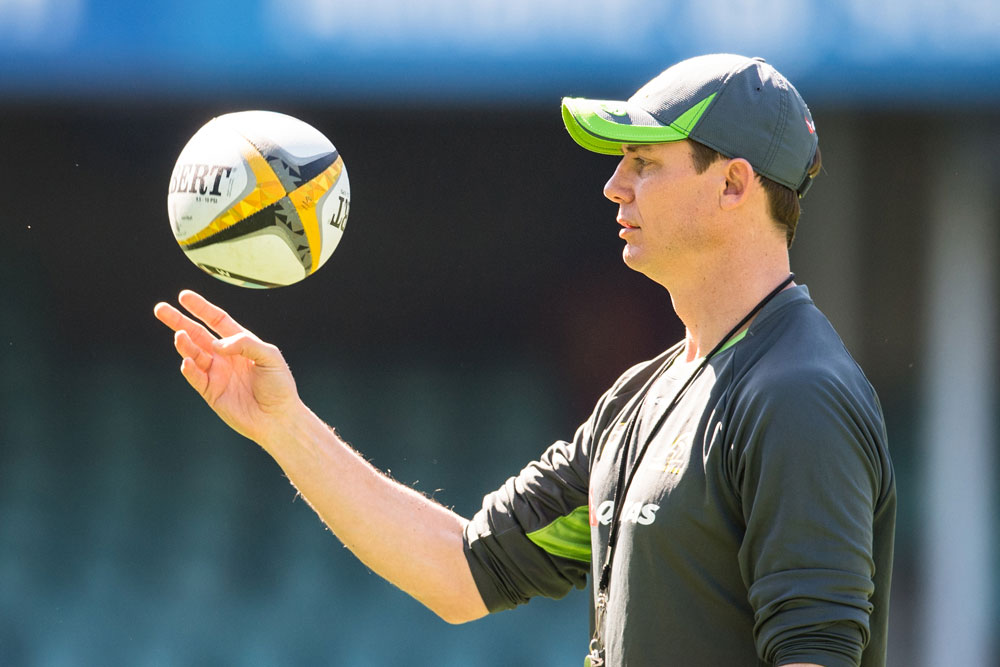 Attack coach Stephen Larkham was the brains behind the idea and picks the track each Test and though he played down the symbolism, he admitted the Bledisloe was a different prize to any other.

“For me growing up the Bledisloe was the number one trophy,” he said.

“It was the rivalry between Australia and New Zealand that I always enjoyed watching and that's where my passion for rugby came from.

“For me it’s a very special trophy.”

“Who knows what goes on in his head here when he's picking it but I guess it's pretty relevant to tomorrow night,” he said.

“”It's something we haven't been able to achieve for a while and we're really going to try hard tomorrow night to make our fans proud of our performance.” 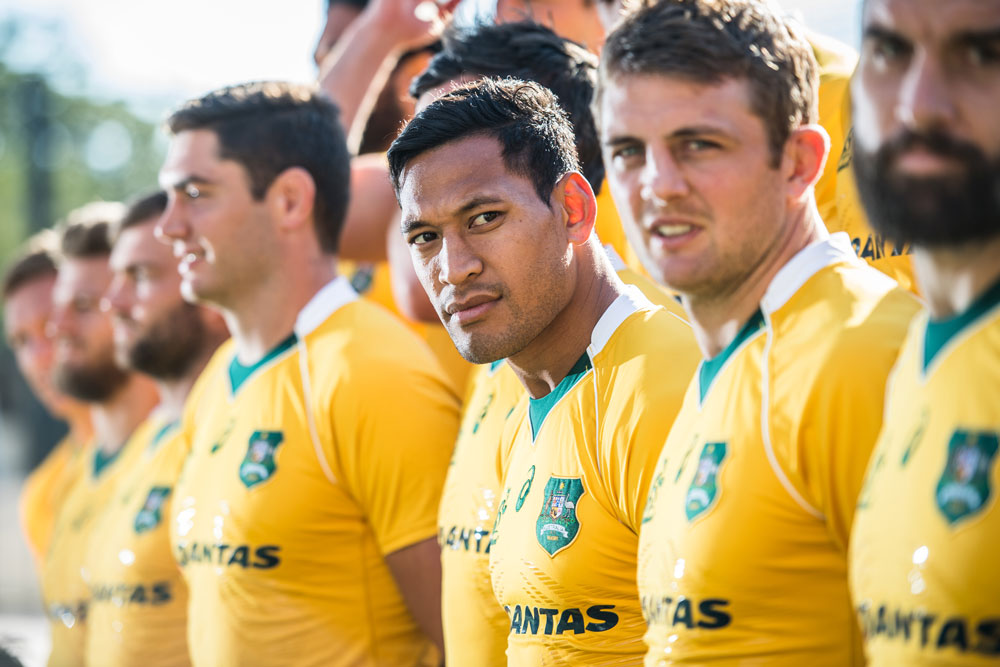 The Wallabies will come into the opening Bledisloe with just one change to the backline that made it into a World Cup final - the addition of Dane Haylett-Petty in place of Drew Mitchell.

Larkham said while it has brought back the psychological energy that the team had then, he felt this group was on a ‘new path’.

“There's a bit of a new focus within the team ,a bit of a fresh start for us,” he said.

“Last year the campaign was pretty intense and very enjoyable and we certainly surprised a number of people.

“I think everyone had written us off last year after our England series - maybe that’s the case again this year. 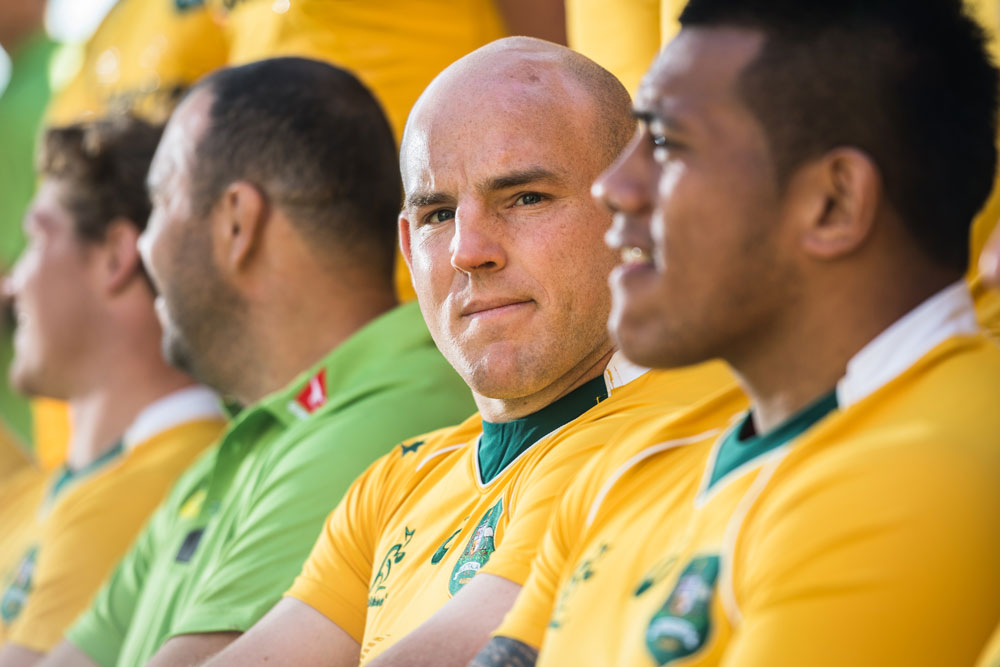 “We feel internally that there's good energy and we're sort of on a new path here together.

“We saw through the England series that Dane is a world class player so he rightfully gets his opportunity on the wing but otherwise fairly similar team to what we had in that World Cup and there's good energy and communication and connection within the team at the moment.”

The Wallabies have been able to reaffirm those World Cup connections having been in camp for close to a month and Moore said it had definitely helped heading into the opener.

“You don't often get those type of training blocks in the season with so many games on so I'd like to think it was beneficial, otherwise we wouldn't have done it.”