No regrets for Giteau in Wallabies return

IN a professional Rugby career that stretches over 15 years, Qantas Wallabies playmaker Matt Giteau has seen it all and done it all . . . pretty much.

The Sydney born, Canberra-raised son of former league star Ron Giteau made his Brumbies debut back in 2001, at just 18 under then Brumbies coach Eddie Jones. He played in a team that included such legends as Joe Roff, George Gregan, George Smith and current Wallabies assistant coach Stephen Larkham.

Over the next decade and a half he won the Super Rugby title twice, played in two Rugby World Cup finals and won three European Rugby crowns in a row with Toulon. In 2014 he did the double with Toulon, winning the Top 14 French championship as well as the European Rugby Champions Cup.

Not bad for someone of whom critics said at the start that he was too small to play international Rugby anywhere but scrumhalf. How wrong he proved them. For the record he’s 178cm and 85kgs. 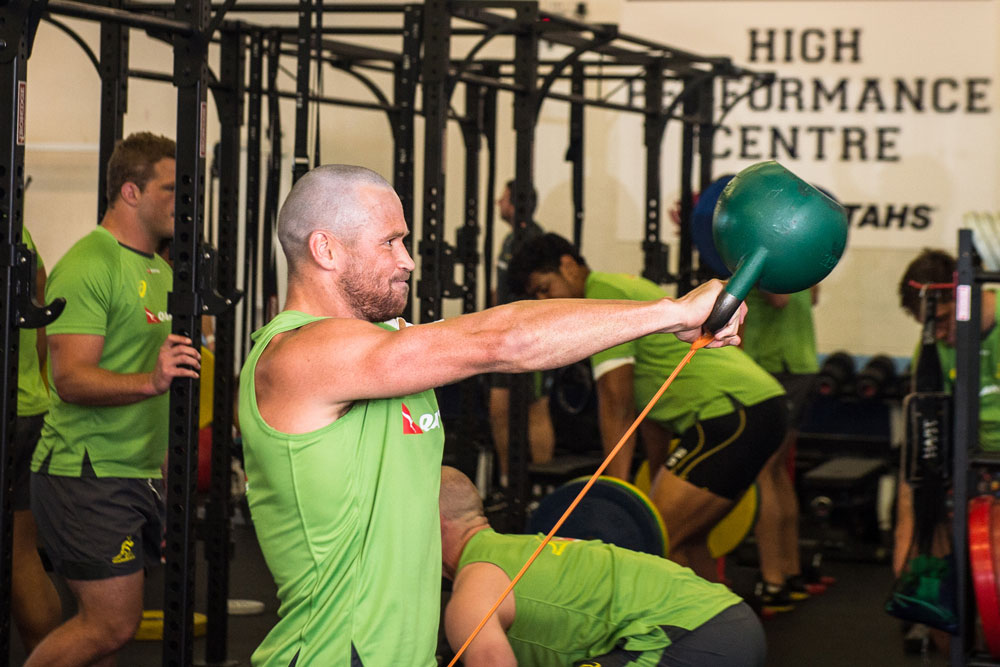 Underneath the lightning acceleration, silky hands and superior playmaking nous there is one very tough nugget. A pint-sized warrior who keeps getting knocked down but just keeps getting up.

Tonight Giteau can prove wrong again those critics who have attacked his call up for this year’s Bledisloe. Wallabies coach Michael Cheika had no doubts. He visited Giteau, along with fellow Australian European-based stars Drew Mitchell and Adam Ashley-Cooper, earlier this year to sound them out for another tilt at Bledisloe Cup glory.

"There's been a bit of talk about why we're bringing some of these guys back,” explains Cheika. “I've seen some of it out there. But it's the national team. It'd be naive to think we didn't have a plan around transition in the background as well.

"Otherwise we wouldn't be doing what we're here to do, which is not only look after the short-term performance but also build something and some legacy for the long term as well. We are doing that.”

According to Cheika the selection of Giteau fulfils two functions – selecting the best player for his position now since Giteau is a form selection, while helping develop the next generation of Wallaby stars. Giteau’s presence will play a key role in that.

"Training next to those guys (Giteau. Mitchell, Ashley-Cooper) and getting some game time with them,” continues Cheika, “guys who have 100 caps  . . . learning how to handle big-game pressure and decision making. That's invaluable.

When asked about the controversy Giteau gives a wry smile. He’s seen it all before.

“You really do only live once,” he told a thronged media pack in Rushcutters Bay in Sydney a few days after his arrival back in the Wallaby camp. 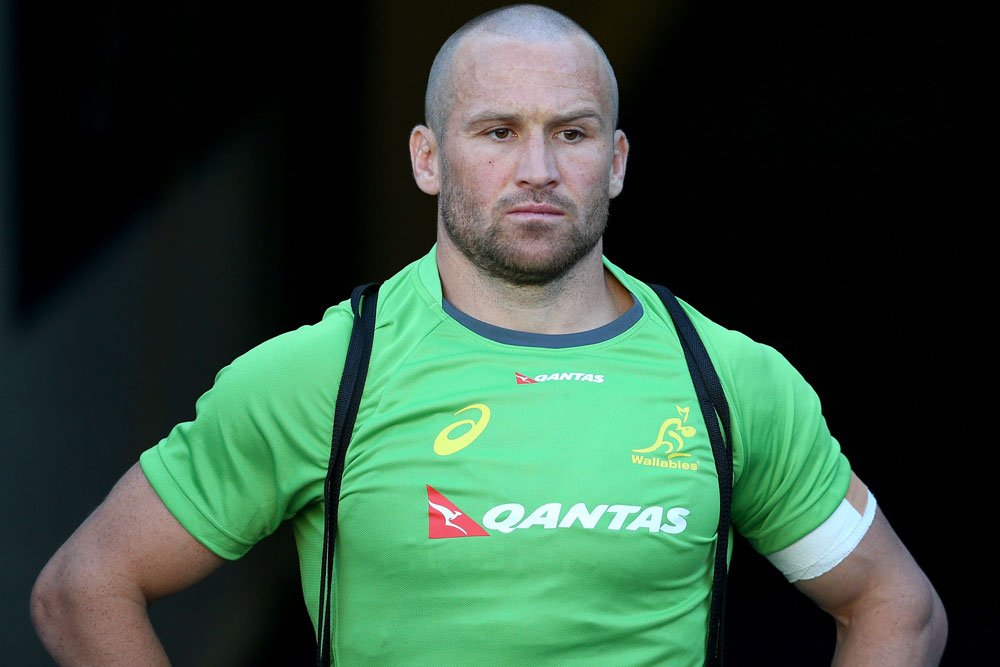 “If I had stayed back in France, I possibly could have regrets, whereas by coming here I give it a crack. Whatever happens happens, but at least I’ll have no regrets. That was a big one for me to just come back here and give it one more crack.

“You aren’t given too many opportunities in life to do things like this. For me I thought this was a real special one.”

Tonight is his 25th time facing the black jersey. He has experienced five wins and 19 losses so far. Although he has scored 143 points against New Zealand with the boot, he has yet to score a try against them.

Like the rest of his team-mates, Giteau has never actually played in a Bledisloe Cup winning team. He made his Test debut a few months after the Wallabies last held the Cup in 2002. His first match against New Zealand was in fact the Eden Park encounter in 2003 in which the All Blacks reclaimed the famous old Cup after five years in Australian hands.

That failure to re-capture the Bledisloe and his premature exit in last year’s Rugby World Cup final when he went off after only 20 minutes due to a head knock, were the spurs to have him pull on the Wallaby gold one more time.

“My focus initially was to get back to Toulon and try and play some good Rugby there,” he explains. “I thought the World Cup was maybe my last game for my country. But the way it ended for me left a bitter taste . . . not that we lost, but the fact I only played 20 minutes. 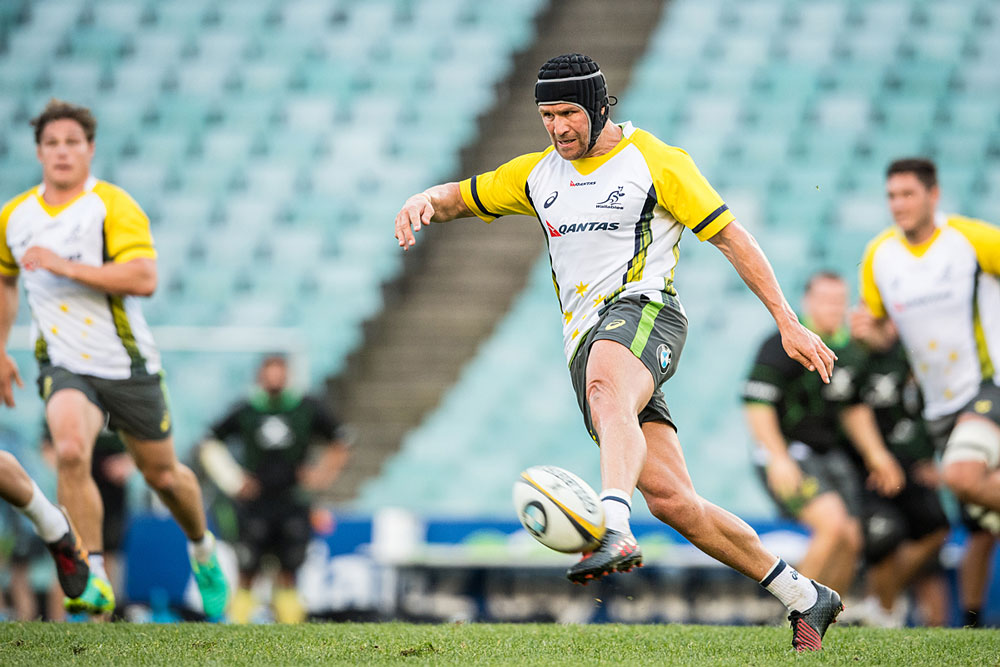 “I knew when I watched the boys play against England in June that I wanted to be involved. What you want to do and what you can do are two totally different things. I was given the opportunity by Cheik to come back and of course I took it.”

It was a similar sentiment when Cheika called in 2015 to see if Giteau would be open to an RWC call up. Many would remember Giteau had been perhaps unfairly axed from the Wallabies squad in July 2011 after Australia’s shock 32-23 loss to Samoa here at ANZ Stadium.

He didn’t want that match to be his last for Australia. That’s why he rose to Cheika’s challenge last year and why he is doing it again now.

Tonight Giteau, who with wife Bianca has two young sons Levi and Kai, faces the same foe who vanquished his side in last year’s RWC showpiece. According to Giteau, despite the loss of legends including Richie McCaw and Dan Carter, the All Blacks have hardly skipped a beat.

“They are the pinnacle of Rugby at the moment,” Giteau acknowledges. “You only have to look at Super Rugby to know that. Four of their five teams were right up there. 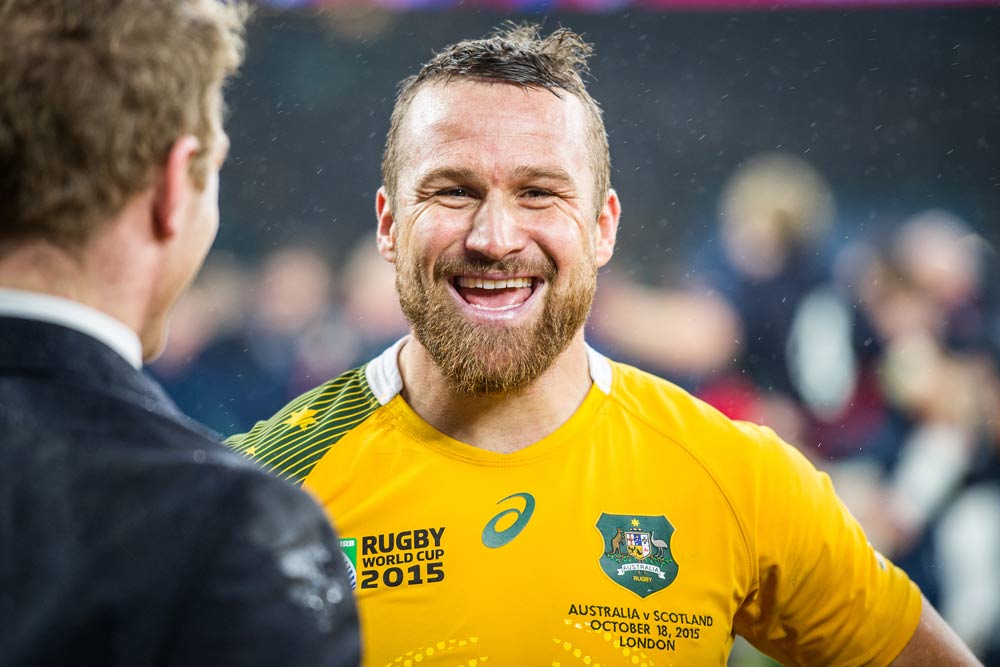 The 33-year-old is not leaning on his track record. He’s doing what he’s done all his career. Training his guts out and being in the best form he possibly can be. Giteau earns selection because he is the best player in that position, for club and country.

Tonight he will run out to prove that again – as he has done so many times before. Get your monster 148 page souvenir Bledisloe program ON SALE at ANZ Stadium on Game day. Featuring Wallaby players David Pocock and Matt Giteau and everything you need to know about the Wallabies v All Blacks Rugby Championship opener you won’t want to miss out on this collector’s item. For orders contact editor on 92639713