Rathbone: The 'Bruz' I know

As an athlete it's often difficult to acknowledge the fragile nature of a rugby career. Some part of one's mind is always aware that retirement is never more than one catastrophic injury away.

And yet nothing entirely prepares a player for the news that their career is for evermore a part of history. But while sporting mortality is difficult to swallow it’s harder still to accept the fragility of life itself.

Earlier this year Ita Vaea's retirement reminded us that the biggest, strongest and toughest amongst us aren't immune to life's harshest curveballs. And so it was with Christian Lealiifano last week. 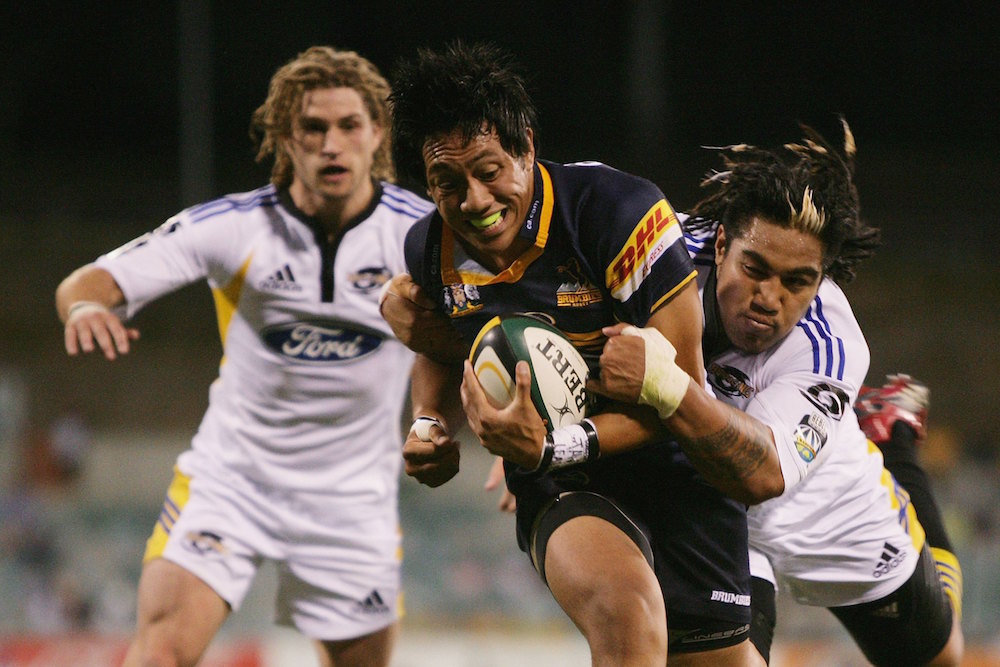 I've known Christian, better known as "Bruz", since we became teammates back in 2007. Whether bringing infectious positivity and energy to the group, slotting sideline conversions, overcoming serious injury or leading the team through action - Christian has always been someone I've admired.

He is a fierce competitor on the field, and a humble hard working teammate off it. It has been a real pleasure to see Bruz harness his natural maturity to develop into the club's senior leader and one of its all-time great players. He commands such huge respect within the group because he genuinely cares about people.

While some in leadership positions view their platform as a game of manipulation designed to fulfil narrow self interest, Bruz seems to intuit that leadership is primarily underpinned by self awareness and empathy.

And while Bruz has never been afraid of rolling up his sleeves he certainly knows when to unwind and simply enjoy himself. I don't believe Bruz has ever met a Mad Monday he didn't think he could conquer. As is typical of many Polynesian players Christian's priorities centre on friends and family. 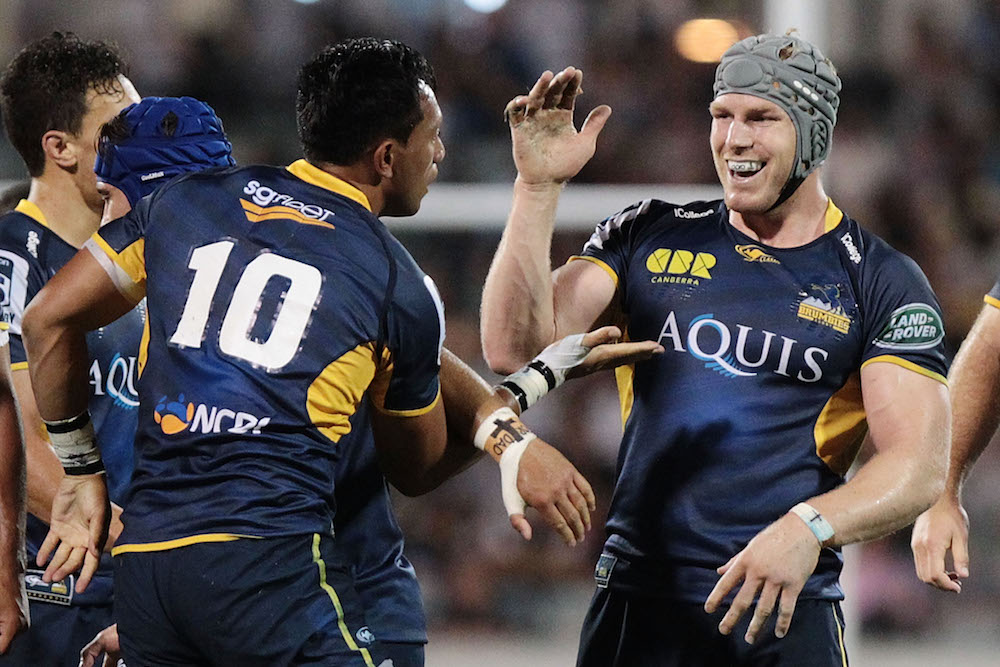 The hoard of people visiting him in hospital last Friday are a testament to the bonds he's developed across a wide range of communities. Dave Pocock said of Bruz that he is, "One of the most respected and loved players I've played alongside." It's a sentiment echoed wherever Bruz has spent time.

Just as my visit with Bruz was coming to an end, his first batch of chemo began coursing through his veins. Our conversation was punctuated with Christian's trademark laugh and it occurred to me that while there's no doubt it will be a tough journey ahead for him - there can also be no doubt that he will call on a deep reservoir of love and resilience to meet this challenge head on.

Clyde Rathbone captained South Africa to a Junior Rugby World Cup in 2002 before immigrating to Australia, playing 73 matches with the ACT Brumbies and 26 for the Wallabies. He is co-founder technology of Karma.wiki