NRC: Wallabies legend to team up with Tongan Thor

For Taniela Tupou, the opportunity to be coached by Wallabies legend Toutai Kefu is a dream come true.

The two will work together for Queensland Country in this season’s Buildcorp NRC, Kefu unveiled as head coach and Tupou packing down in the front row.

Tupou made his debut in Super Rugby this year for the Queensland Reds and has nothing but admiration for one of Australia’s greatest ever No. 8s.

“When I was in New Zealand that’s all I watched, him play for the Wallabies on YouTube,” the 20-year-old said.

“I met him the other week and he’s massive.

“To be coached by him, it’s something pretty special.”

42-year-old Kefu earned 60-caps for the Wallabies and had high praise for the rising star known as Tongan Thor, comparing him to an All Black legend. 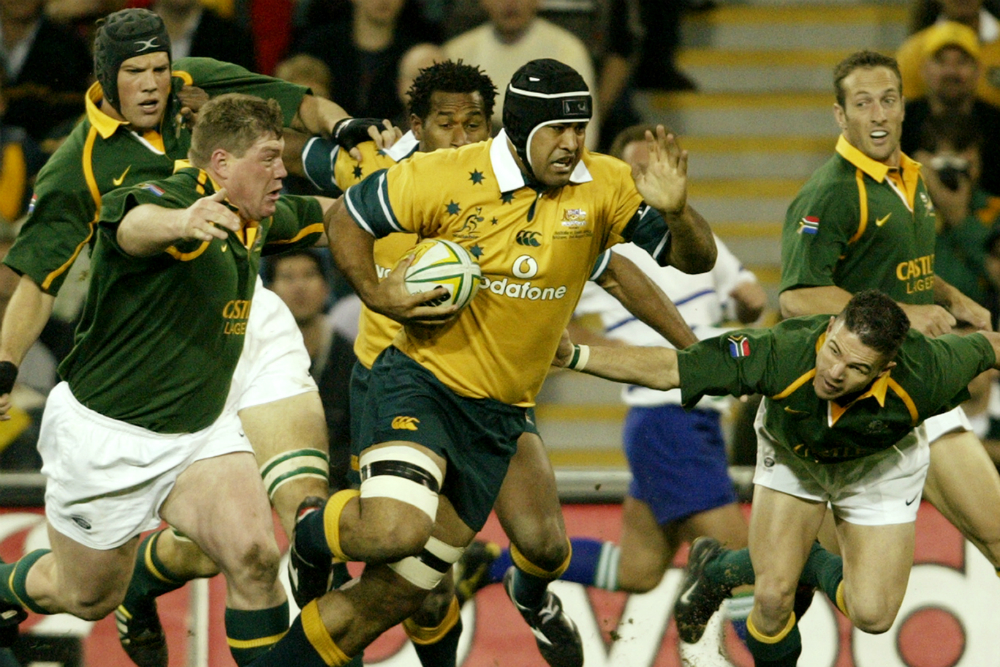 “I haven’t seen a guy with that much power in a long time, it’s Jonah Lomu-esque,” he said.

“I’m looking forward to working with him.