His greatest 2015 ‘finisher’ might be out of the picture for this weekend’s Bledisloe but Wallabies coach Michael Cheika isn’t panicking about the absence of Kurtley Beale.

With Beale leaving for Wasps this week and still recovering from a knee injury, the Wallabies won’t have their X-factor utility off the bench, but Cheika said there were others who could fill that spot.

“We've got a few options with a bit of X-Factor that he brings,” he said.

“There's a few different players that we have in there that have been working in that role of being able to cover a whole lot of different positions.

“Obviously Kurtley's a unique player but I think if he was coming into this series he certainly wouldn't be hoping to be a finisher, he would've been looking to be a starter."

Last night in beautiful Sydney! Going to miss my family, friends, Waratahs family and all the support in Australia. Excited for the next chapter in the UK with @waspsrugby


Few in the Wallabies backline are restricted to one spot, with Adam Ashley-Cooper having played centre, wing and fullback, Dane Haylett-Petty both fullback and wing, Israel Folau switching between the centres and 15 and usual wing Rob Horne having the ability to move into the midfield.

Returned winger Drew Mitchell has the biggest question mark over him, having been out of rugby since May after groin surgery, though the 32-year-old made it back to full training last week and Cheika said he was well in contention for Saturday’s Sydney Test.

“I don't think he's behind the eight ball. he's been back - even though he's been doing rehab, he's been working on his fitness as well and his experience with these types of matches is priceless as well.

“I wouldn't say it (the layoff) discounts him, no.

“Obviously he's got to be up to a certain level, he knows that as well, we'll see how that goes over the next day or so.” 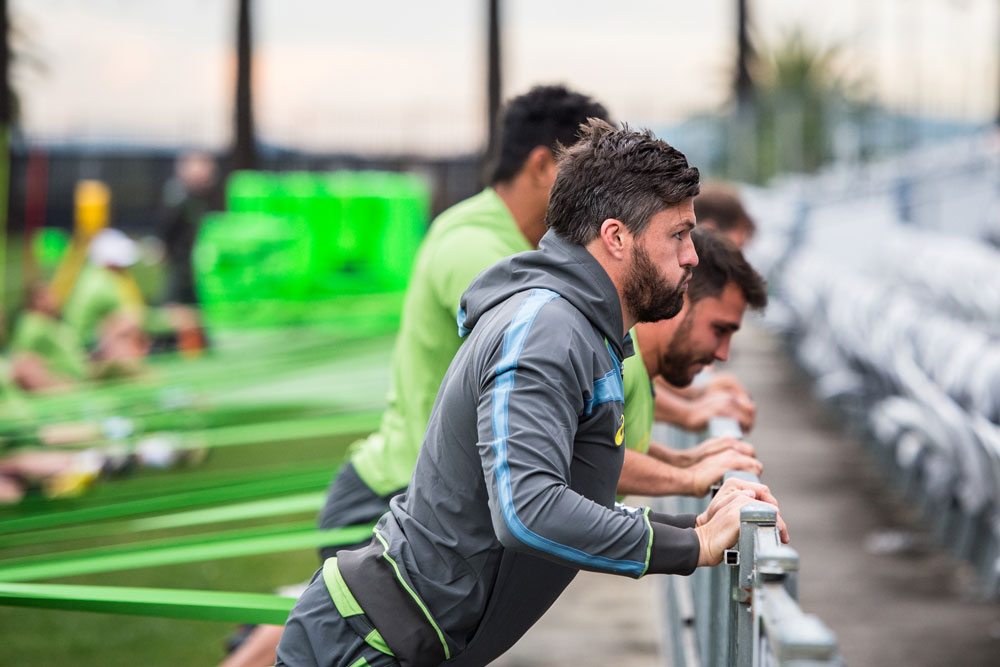 Cheika said he wasn’t far off nailing down his opening Test selections, having just a few loose ends to tidy up, with his ‘finishers’ a priority.

“I'd say I'm pretty close. (There are) a few positions here or there that I want to try and nut out, just the last little bits and pieces,” he said.

“I’ve had a good think about it along with the other coaches and not just about the starting 15 but also the finishers, they have a really important job against New Zealand, they start and finish so well that your finishers are extremely important in a match like this.” 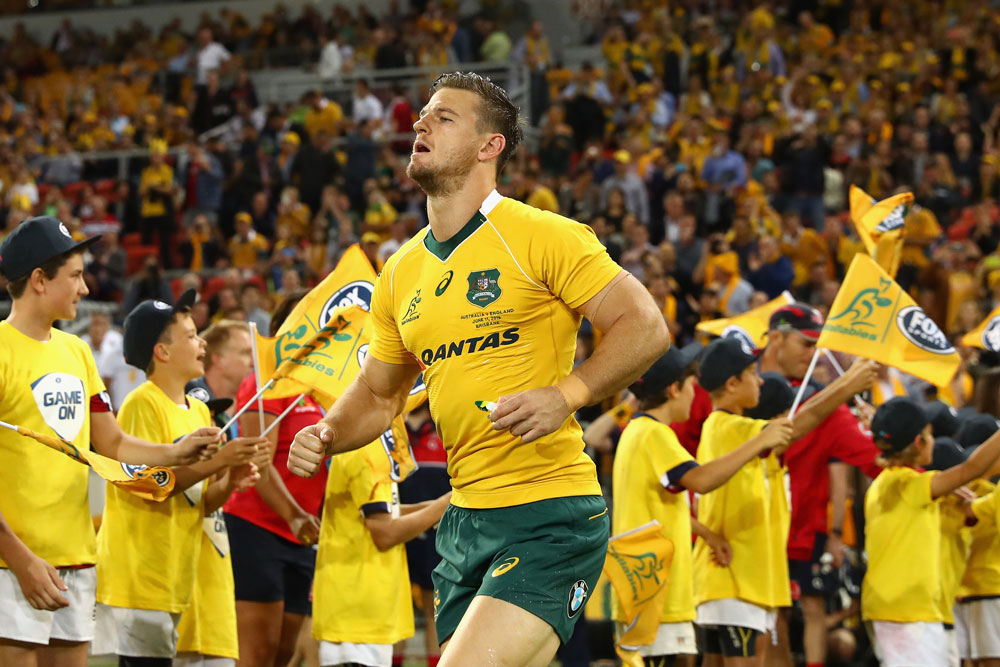 Wallabies winger Rob Horne said the contest for positions could only be a good thing for the Aussies, with Mitchell and Ashley-Cooper returning from France, coupled with the impressive form Test rookie Dane Haylett-Petty showed in June.

“(Having the European players back), it’s a different view on things and different voice and it's good, it's refreshing to hear those guys again and seeing what they do and pushing everyone to get better,” he said.

While the Wallabies’ competition for spots will be intense, Horne didn’t take long to mull over whether New Zealand winger Julian Savea should be picked despite a mediocre year.

Savea was dropped to the bench by both the Hurricanes and All Blacks this season but has been selected in the squad for the Rugby Championship.