Hooper keen to get stuck in

by Beth Newman
Michael Hooper is looking forward to getting back on the paddock. Photo: ARU Media'/Stu Walmsley

It’s been the better part of a month since many of the Wallabies had a full-blown Super Rugby hitout, let alone a Test match-style encounter and with the Bledisloe a week away, Hooper said they couldn’t wait.

The Australian sides’ early Super Rugby exits could be a double-edged sword, giving the Wallabies valuable time together that they didn’t have in June, though robbing them of match fitness.

Hooper took the positive opinion, adamant they would be physically after a gruelling three weeks of camp.

“I was sitting with a couple of boys before and I was like, Jeez, we haven't played rugby in ages,” he said.

“We’ve been training hard, Cheik's been working us up and down hills, we've been running around bashing each other a little bit so we'll be in good stead  - physically we're fine. 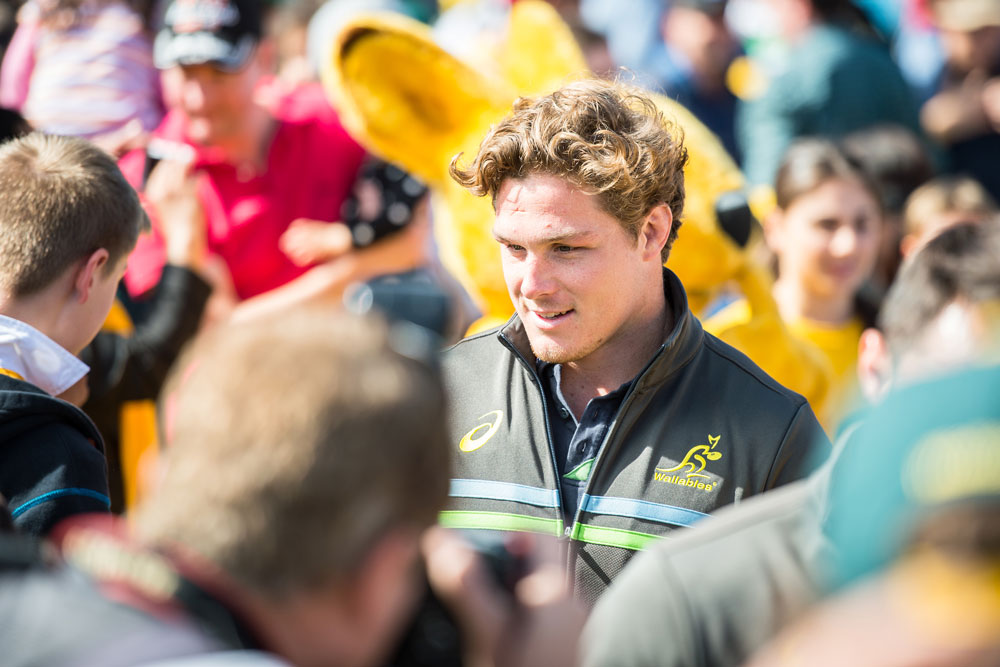 "We're good to go it's the middle of the season. we've done more fitness on top of that.

The back row selections for both sides will be crucial, with the All Blacks treating Sam Cane cautiously in his return from concussion, bringing Crusaders flanker Matt Todd across to Sydney.

While David Pocock was singing Ardie Savea’s praises earlier in the week, Hooper said he had thought little about who could be his opposite number.

“I don't watch too many games outside of when we're coming up to play these guys - games like the Hurricanes the Chiefs or whatever,” he said.

“There's always going to be strong competition in their back row, like there is in our back row so deal with that when it comes into the weekend.”

The Wallabies backrow members have their own contest to focus on, with a fit David Pocock returning to training and the addition of Lopeti Timani to the calculations.

“Everyone wants to be a part of the side,” Hooper said. 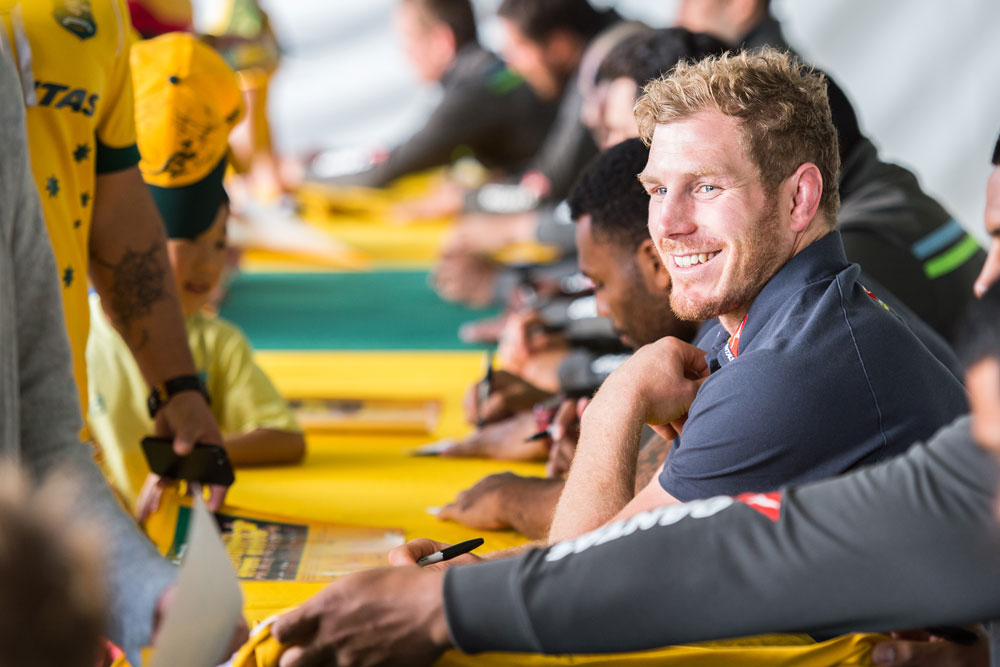 “There's so much competition in the back row - Seany's (McMahon) outstanding, Lopeti's in the mix now.

“You've got guys across the board - Fards (Scott Fardy) is always solid so you've got to make the team first.

“That’s what we've been doing the last couple of weeks, we've been working hard and in the back row it's been good competition.”

The All Blacks arrived in Sydney on Sunday afternoon, much earlier than the Thursday that they usually arrive in a Test week.

Coach Steve Hansen dismissed the notion that it had anything to do with their 27-19 loss to the Wallabies at ANZ Stadium last year.

“We've won one here before so it's just come here early and we just thought it's time for a change so see what that does for us.”

The opening Bledisloe Cup match is on August 20, kicking off at 8:05pm AEST.