Our Aussie Women's Sevens team have won an Olympic gold medal, and became the first ever women's team do so, but what were the key ingredients to the win?


She was nominated for the World Rugby Sevens player of the year last year and Charlotte Caslick would be among the front runners again this season. The Australian scrumhalf was the standout player for Australia in the final, having a hand in almost every try that the Aussies scored. At only 21, this is really just the beginning for the former touch footy player. Her combination with Emilee Cherry and Ellia Green for the first try of the second half was this team at its best. 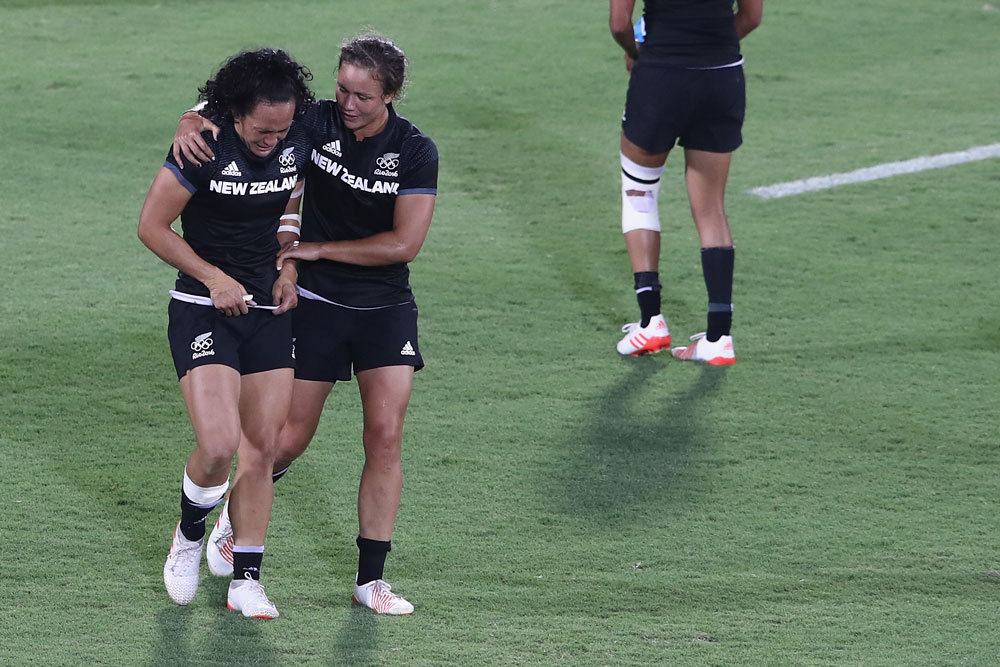 Portia Woodman is the heart and soul of the New Zealand Rugby Sevens side and her sin binning just shy of half-time put Australia in the box seat to score. They took advantage of it almost immediately, with Evania Pelite sprinting down the left edge to score Australia’s second try and give them a narrow lead at the break.

3. Ice in their veins 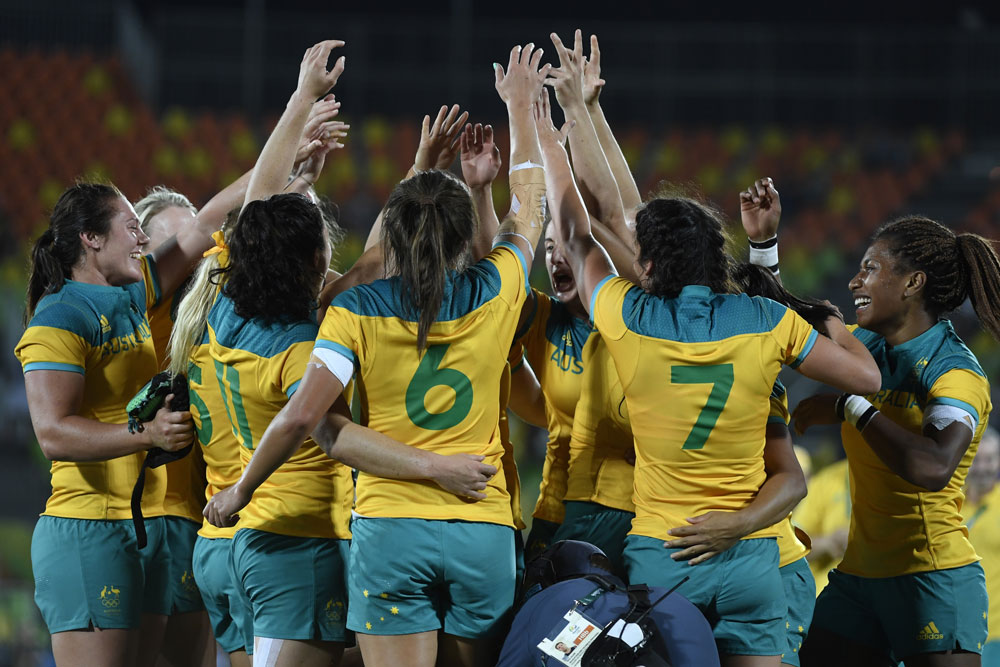 They came into the tournament as favourites and reigning World Series champions and the pressure started to show in the early stages as New Zealand took control of the match. Australia's composure really came to the fore after that and that would be in so small part due to their experience in those situations before. A handful of mistakes put them on the back foot but the right decisions at crucial moments propelled them into history. 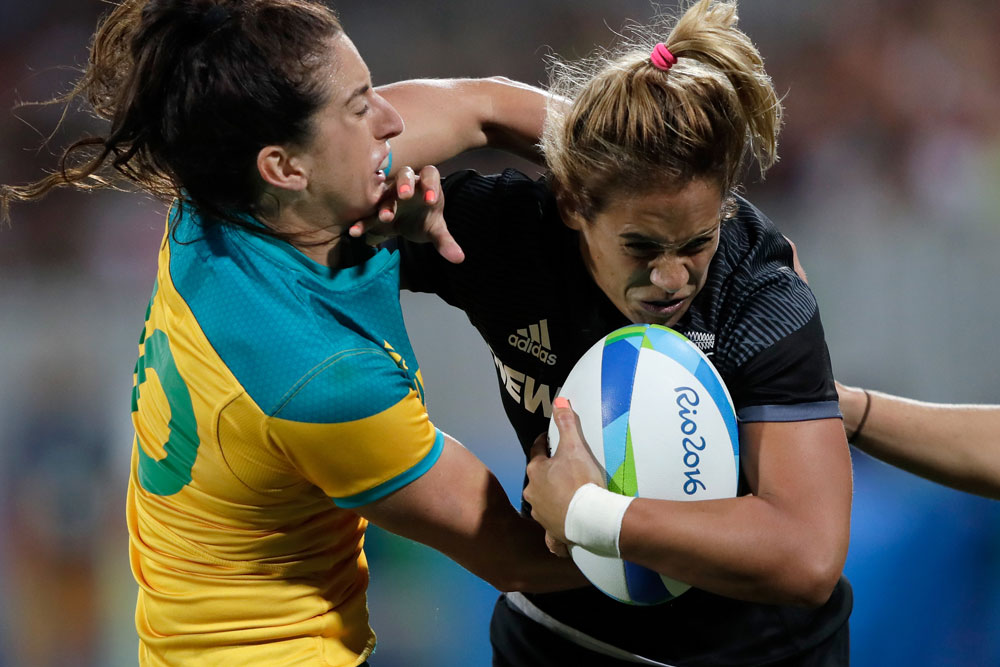 Australia was parked in their own territory early in the match but managed to hold off the Kiwis. Shannon Parry was a brick wall against the Kiwis, forcing turnovers and penalties at crucial moments. The Aussies are known for their open play and use of the wider channel but through the Olympics they were confronted with physicality. They stood up to it every time and in the final it paid dividends. 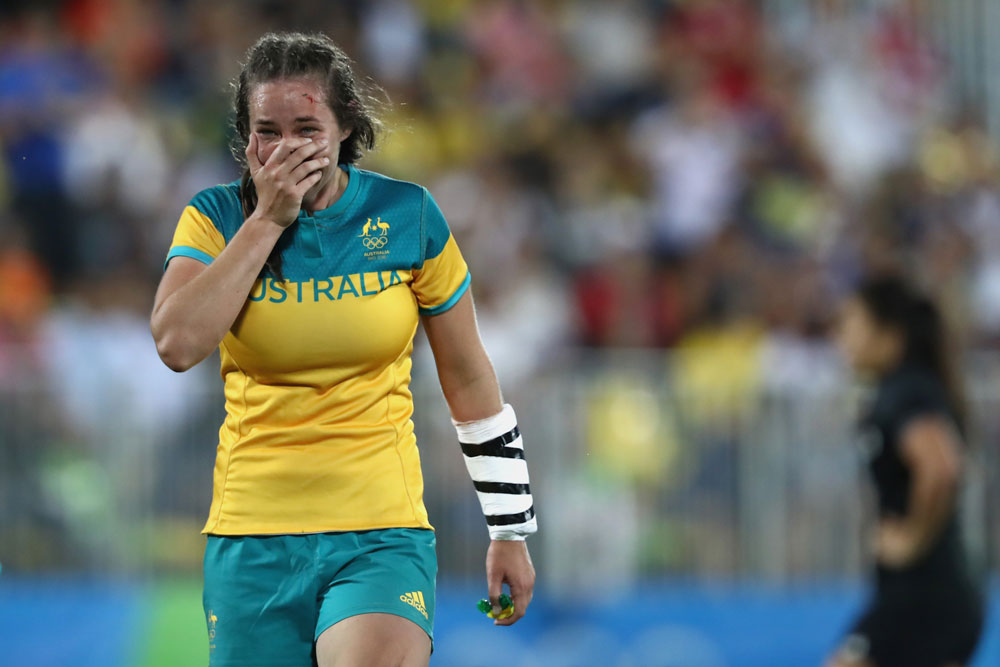 As New Zealand mounted a late comeback, the Australians came to realise the significance of two Chloe Dalton conversions that came in the second half. Dalton slotted conversions after tries to Ellia Green and Charlotte Caslick to put Australia 19 points up midway through the second stanza. Those kicks kept New Zealand at an arm’s length and in the end it was enough to help win them a gold medal.