Rio Olympics: Rugby at the Games

Rugby Sevens might be making its Olympic debut this weekend, but it’s not the first time rugby has featured at the Olympics.

Surprisingly, it’s the USA who leads the medal tally, having won back-to-back gold in the 1920 and 1924 Games, with France (1900) and  Australia (1908) the other champions during rugby’s Olympic stint. 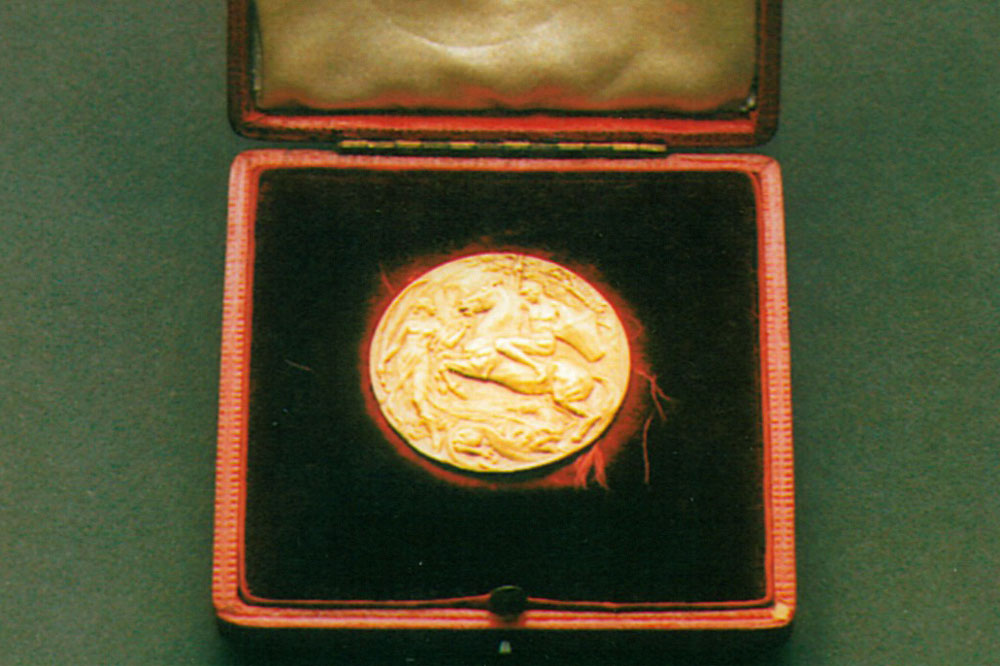 As one of the only countries to win gold, Australia made its only Olympic Rugby appearance at the 1908 London Games.

The Wallabies, who were on an inaugural tour of the UK, went up against county champs Cornwall, who were playing under the Great Britain flag while the UK team was touring New Zealand.

The ground proved challenging for the Wallabies in classic English conditions and was positioned alongside the 100-metre Olympic pool, with only a group of nets in place to catch flyaway balls.

Australia played through the fog and mud to come out on top, defeating the acting Great Britain team 32-3 and securing Australia's first Olympic gold medal in Rugby. 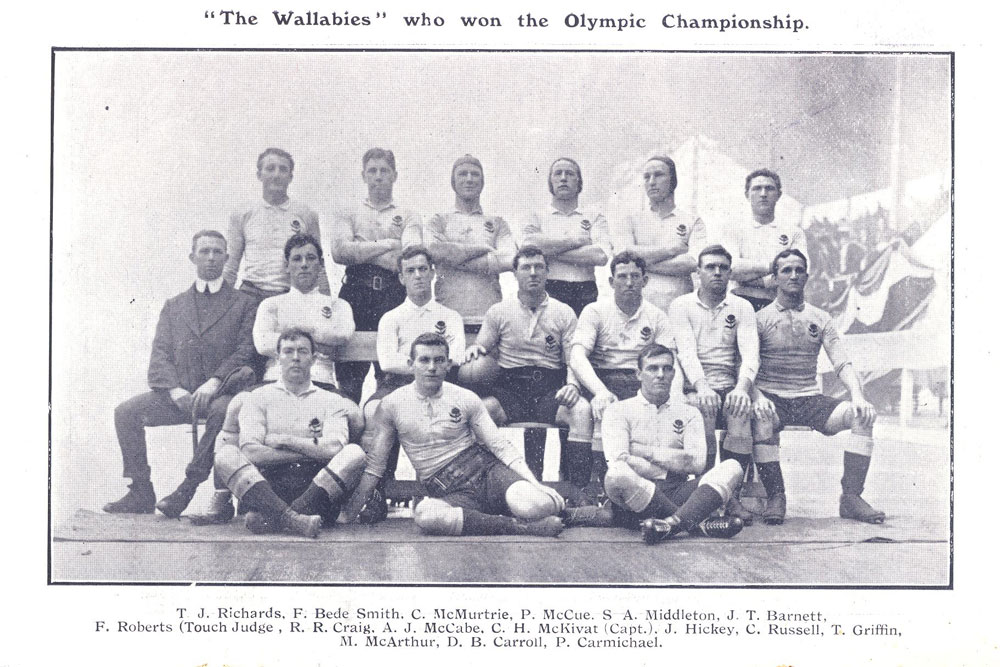 Although Rugby appeared as an Olympic sport in four of the first seven modern Olympic games, it lost traction after the Paris 1924 Olympics despite many efforts over the years to reinvigorate the sport at an Olympic level.

It wasn’t until 2009 that it was decided that Rugby Sevens would make its debut at the 2016 Rio Olympics, 92 years after the 15-man format was last played. 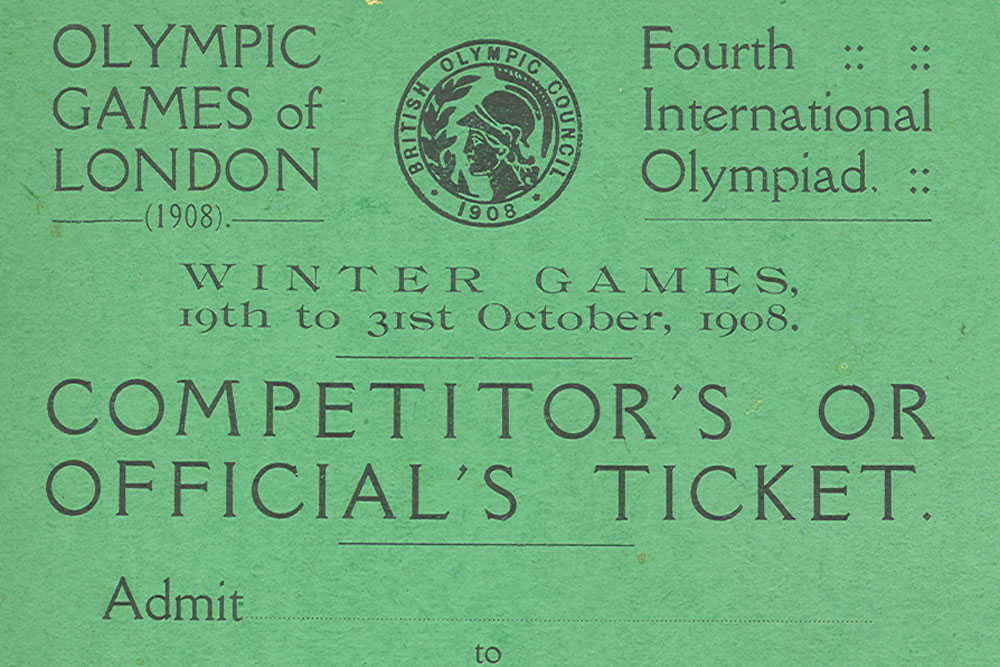 With 16 countries in the mix for the games, the fast paced and energetic nature of Sevens is set to attract a fresh and diverse fan base, and gives the athletes a chance to compete for an historic Olympic medal.

Australia’s women kick off their Olympic campaign against Colombia at 2:30am on Sunday, while the men’s tournament starts on August 10 at midnight against France.