Australia Women’s Sevens star Ellia Green has given her tick of approval after moving into the Athletes’ Village in Rio.

The state of the Village has been the major talking point in the lead-up to the Games with the Australian team opting not to move in last week, before a fire in the basement of the Australian quarters forced an evacuation in the early hours of the morning.

“We just came from Portobello (an hour south of Rio) where it was real peaceful,” Green said.

“The beach was pretty empty and the pools were pretty empty as well and now coming here, we’re just bombarded with people and security.”

Rio has seen a major increase in security with the Army, Air Force and Navy patrolling the streets alongside the National Guard as well local police. 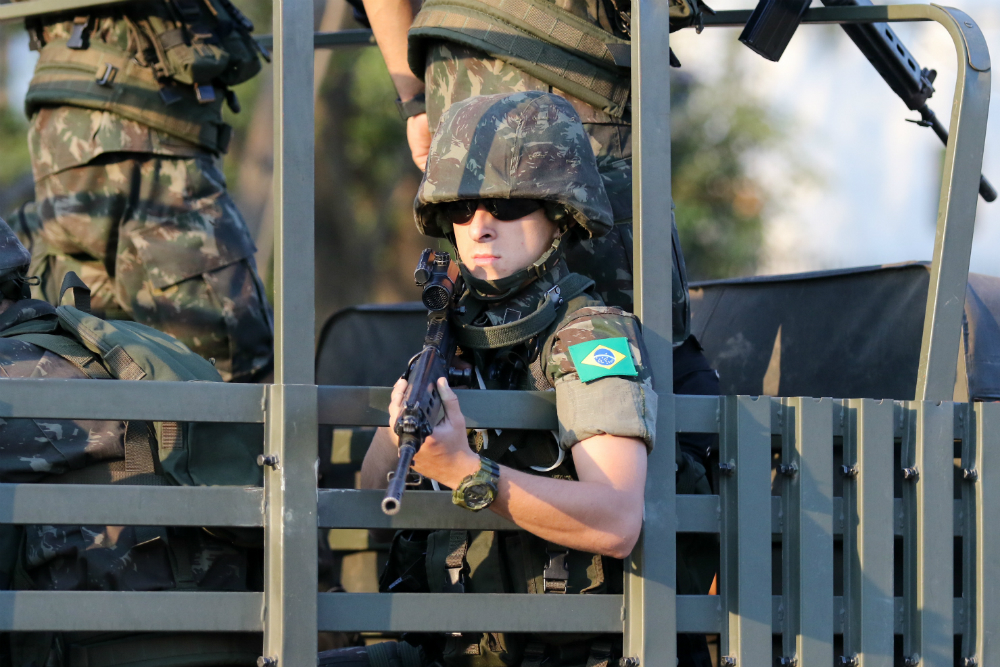 “It’s just crazy, definitely lots bigger than I even expected.”

Australia now locking down in the Village, after items were reportedly stolen during the fire evacuation two days ago.

“I guess it adds that extra bit of safety, I mean I have 4 keys - one for my drawer cabinet for my toiletries, one for my bedroom, one for the actual room and then one key to heart,” Green joked.

The globe’s sporting stars descending on Rio with Rafael Nadal stopping for a photo with the New Zealand Sevens team, although Green is trying to play it cool.

“That would be nice, but I might look for people after we play. Just going to keep focused and my mind on the job,” Green said.

The Men’s and Women’s Sevens were in a training camp an hour south of Rio, with the Women now settled in the Village ahead of their campaign kicking off against Colombia on August 7 (2.30am AEST).