Beck sees inspiration in own backyard

Australian women’s Sevens player Nicole Beck doesn’t have to look far to see the impact her team can have on the country, as they prepare for a gold medal tilt.

The first full-time women’s rugby side, many of the players had experienced little rugby before joining the team, but have gone on to become World Series champions and head into Rio as gold medal favourites.

Beck said the team was aware of the chance they had to continue that trail blazing in Rio and she needs only look at daughter, Sophie, to see the potential they have. 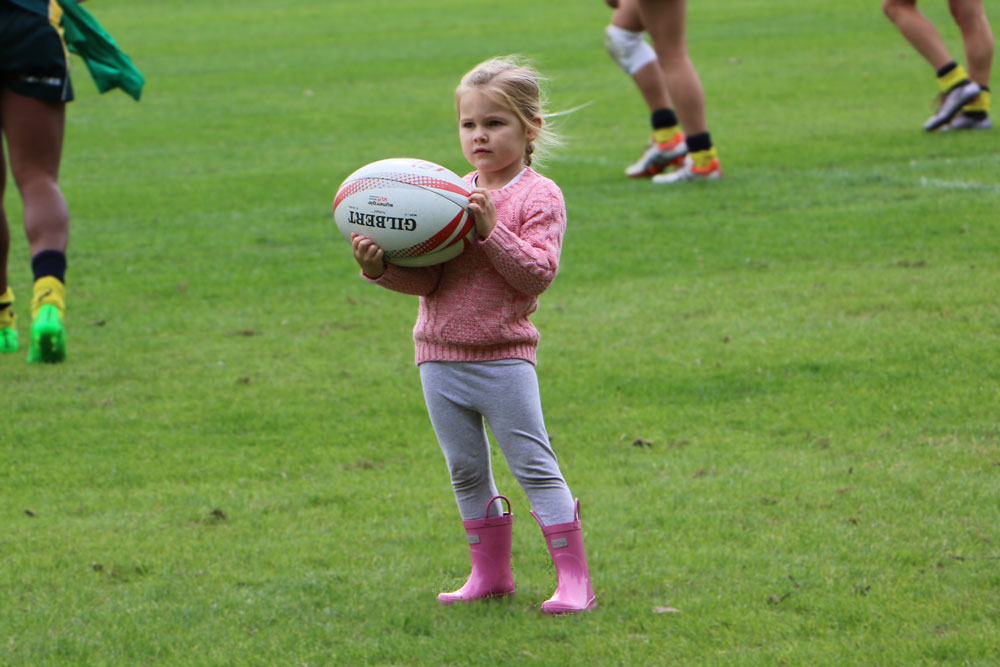 Sophie, 3, is a fixture at the women’s training most weeks, passing the ball around and watching her mum at work.

Beck grew up with two older brothers and never let herself be categorised in a particular way because of her gender, a mindset that has led her to an Olympics.

“It’s so exciting (the potential of women’s sport),” she said.

“Growing up I had two older brothers so I very much just thought whatever they did why couldn't I do it as well?

“That's definitely growing throughout that girls can do any sport, do anything they want so, so inspiring.”

Beck said she could only hope that her team’s exploits would breed the same freedom in Sophie, no matter what she chooses to do.

“I think we have been inspiring her as a team,” she said.

“She gets to come around to training with us most weeks and as a team you can see she has no boundaries, no limits to what she can do. 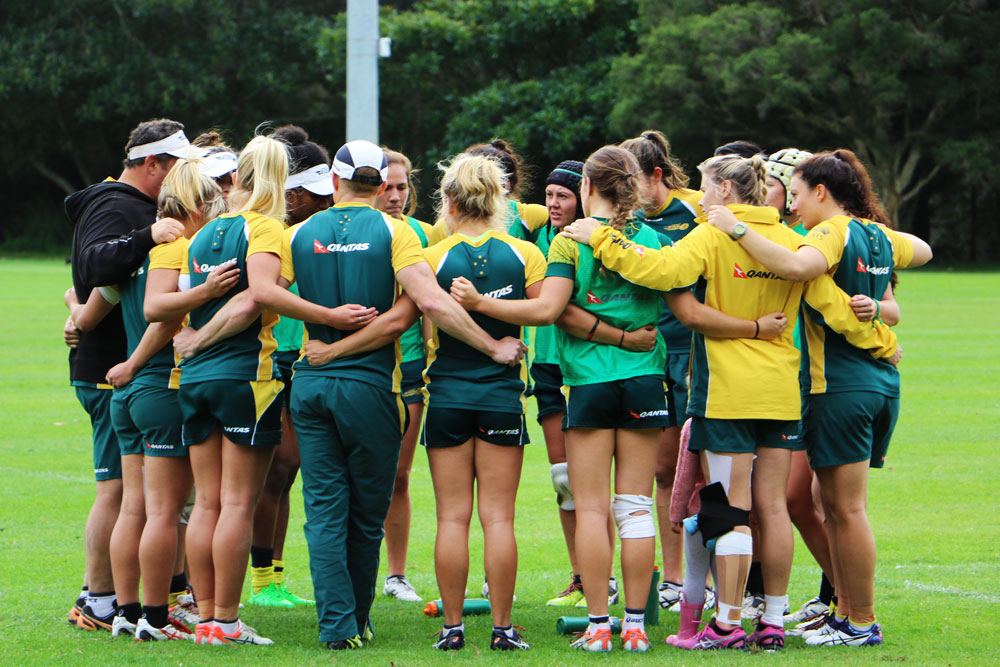 As the team prepares to top off what has been a watershed season for the women’s side, coach Tim Walsh said they knew only Rio success would be the only way to take advantage of the chance they have.

“You look at Sevens, they're professional elite athletes, they're intelligent and they're pioneering a women's sport within Sevens.

“The catalyst to even further growth would obviously be a successful campaign but that's something we can't control.

“All we can control is how we perform and if we perform the rest of that stuff will take care of itself.

“We're not putting that pressure on us and enjoy what a successful performance might progress into.”