Nick Stiles will be the Queensland Reds sole coach next season, after signing a two-year deal with the club.

Four months after being appointed to a joint interim role with Matt O’Connor, Stiles was on Tuesday announced as the franchise's next permanent coach.

O’Connor will be moving on from Ballymore, after serving as attack and interim head coach in the past year.

Stiles’s appointment comes after a wide-ranging search, which threw up names including Crusaders mentor Todd Blackadder, but ultimately the candidate in their own backyard was the one Queensland picked.

The former Reds and Wallabies prop has found head coaching success in the NRC, taking Brisbane City to consecutive titles in the provincial competition, with the bulk of the squad made up of Reds players. 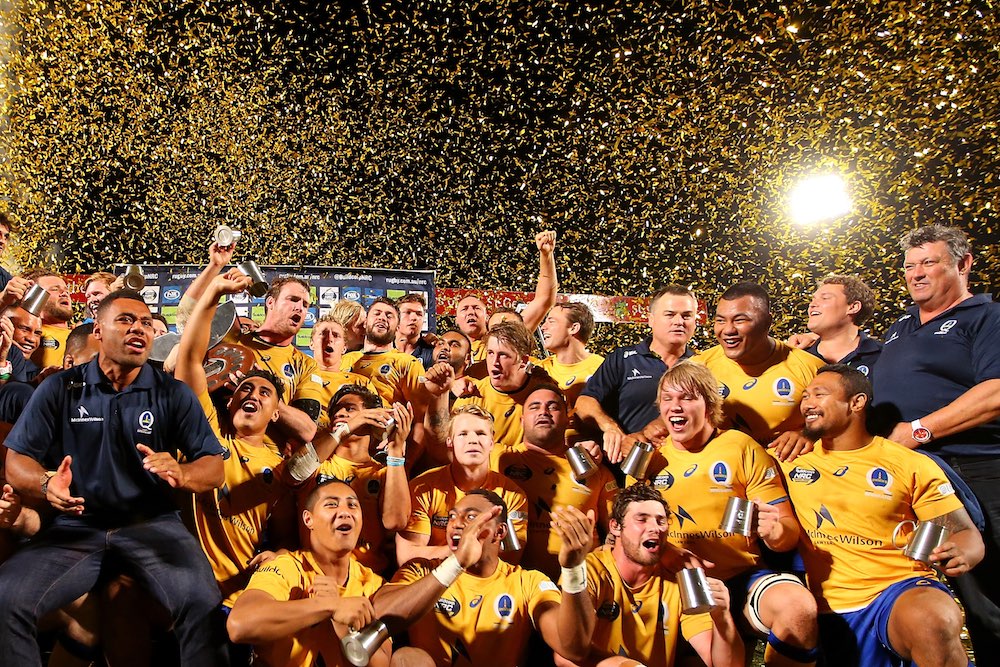 Stiles has his work cut out for him, with the Reds looking to turn around a dire recent record, after finishing with just three 2016 wins, but said he was prepared for the challenge.

“I’m incredibly proud and honoured to get the opportunity to lead the Reds into the future,” he said.

“We’ve got an exciting group of players with a lot of potential and some great staff and we are all highly motivated to return the Reds to success.

“It’s going to be challenging and we’ve got a lot of work to do, but that will make it all the more rewarding.”

Reds general manager Dan Herbert said Stiles’s relationship with Queensland and the Reds players was a major factor in his promotion.

“He is a passionate Queenslander who understands the DNA of Queensland Rugby,” he said.

“He is an experienced coach who has proven to be technically astute and has a strong record of developing players both young and old. Nick is a good leader, who has turned the Reds set pieces into one of the more statistically dominant in Super Rugby.

“He has the strong support of the playing group, many of whom he has identified and developed. 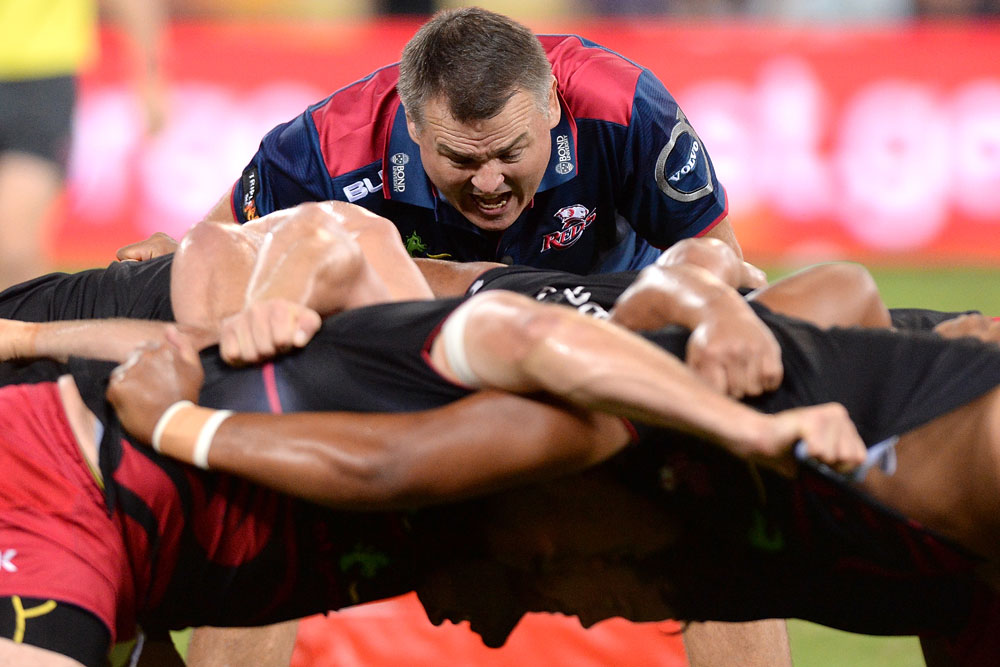 “The process has been thorough and I have been kept across all the panel’s deliberations and have had the opportunity to sit down with Nick prior to this announcement,” he said.

“Both the panel and Nick himself have identified team culture as a key driver for future success and we all will play a part in helping Nick create a winning environment here again at Ballymore.”

With the coaching appointment now final, the focus now turns to the future of Quade Cooper,who has said he has been awaiting the decision before making a final call on his own Super Rugby destination.