Women not feeling the heat ahead of Rio

The Aussie Women’s Sevens team will head to Rio full of confidence after being crowned World Series Champions.

However the tag of world conquerers will come with the added pressure of being gold medal favourites when rugby sevens makes it’s Olympic debut.

“It’s probably something I don’t like to think about,” star Emilee Cherry said.

“We’ve never been a very boastful team, we’re all very humble and we like to do our individual job to make the team better.

“That’s what we’re focusing on at the moment, what we can do individually to better our team.” 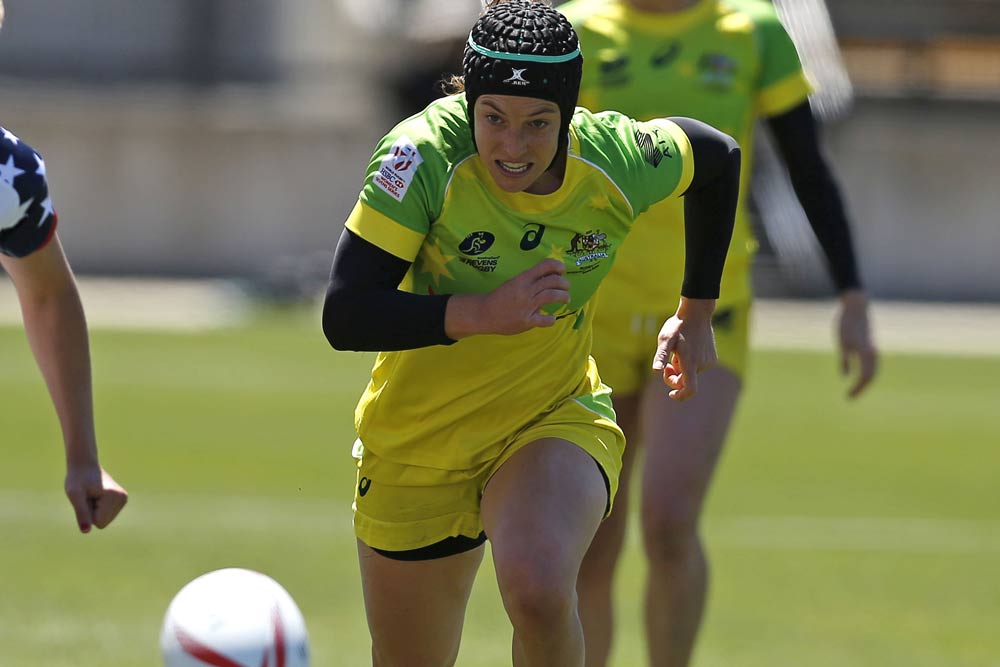 While their humility might win the team friends in Brazil, head coach Tim Walsh has no doubts about the ultimate goal.

“Just being there or being a participant isn’t good enough,” he said.

“You do visualise it [a gold medal], everybody wants to win, it would be pretty amazing.”

23-year-old Cherry has full faith the team’s processes will ensure they have every opportunity to stand on top of the podium.

“We’ve been so successful over the last two years,” she said.

“We are trying to keep everything the same and tick all the boxes we need to tick here in Sydney before we go over to Rio.”

The women will first have to overcome Fiji, Colombia and the USA when their pool matches begin on August 6.