How the Women's Sevens were given their Olympic news

The Aussie women’s sevens team tends to do things slightly differently and Olympic selection was no different.

Coach Tim Walsh gave each player a letter and told them to arrive at a certain time and location, where the 12 was announced.

“I wrote them all sort of letters and sealed them with some wax and just gave them the letter and said be here at this time,” he said.

“The next day they were all there and I had footage that I filmed over the last four years, so it was like a mini-documentary around the 12.

“Scott (team manager Scott Bowen) and I called them up one by one and explained why they're in the team and what they're going to bring.

“So, it was a pretty nice afternoon to be able to share that news.” 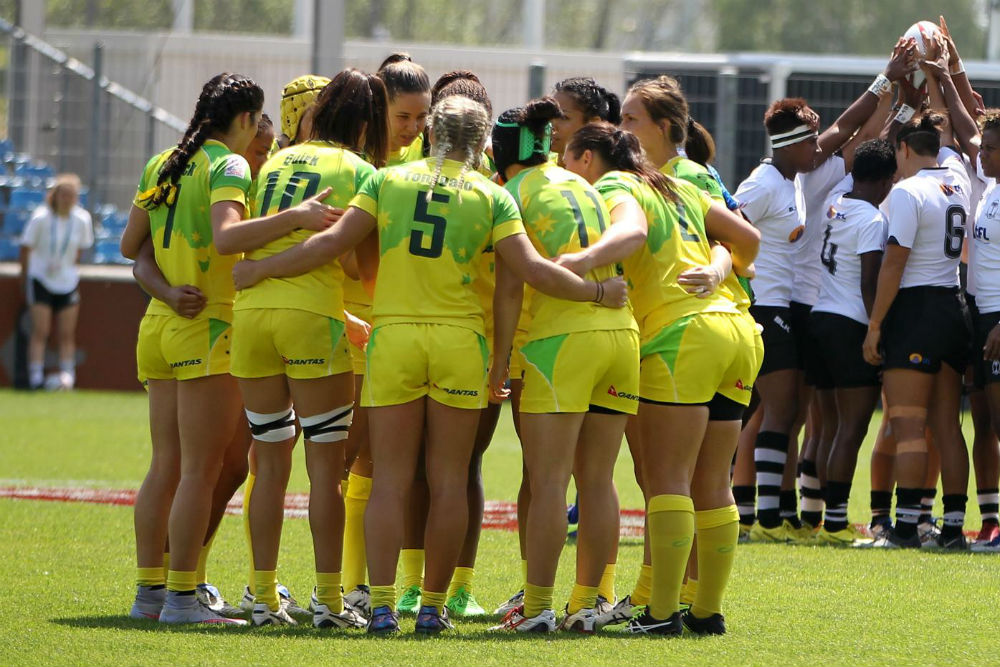 While just 12 players will be able to play at the Olympics, Walsh stressed role every squad member had in taking the team to this point, with almost the entire group used throughout the World Series.

“You've got to realise that to get the team to here it's been a whole program effort,” he said.

“I know that's pretty hard thing to swallow for the ones that didn't make it but we've got a job to do - the team's picked so you're right it's like that's it, let's go and go and perform.”

Walsh handed the final decision to his players over the Olympic schedule, and whether they wanted to be a part of  the opening ceremony with their tournament starting the next day.

"It was an easy decision really,” he said.

“We've been to things on a smaller scale in the Commonwealth games and you’re going to end up having six to eight hours on your feet.

“You might be able to get away with it for one day but when you've got a three-day tournament it's just.

“We put it to the players just o see what their reaction was and it was straight away, nope.

“It'll be the closing ceremony, which will be hopefully even more special if there's a medal around the neck.” 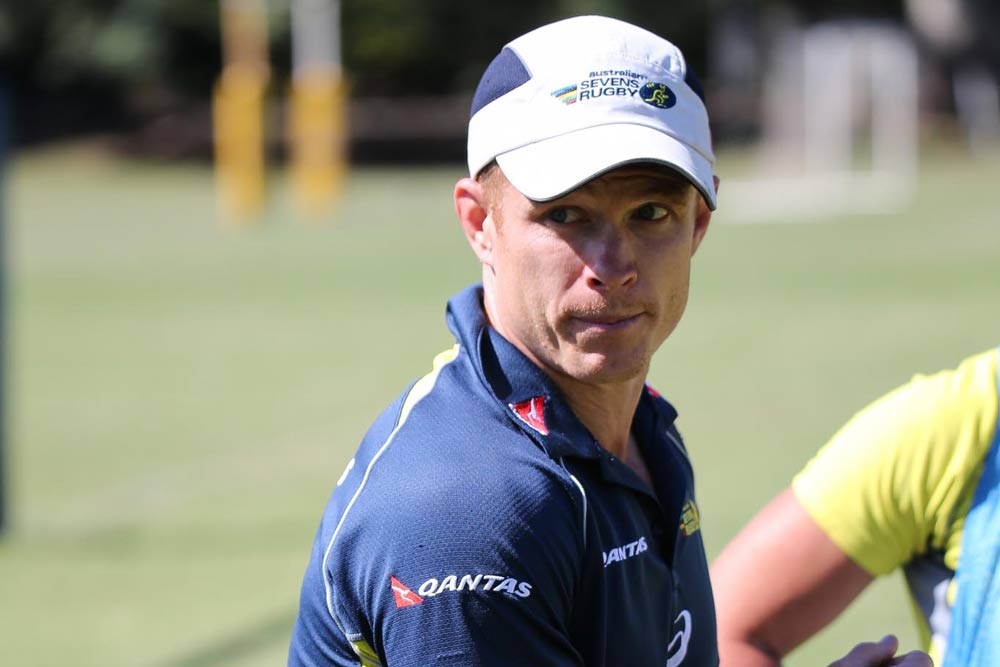 Walsh and the coaching staff won’t be there at that closing ceremony, heading home as soon as the tournament is done, but he hopes his side will have a golden accessory.

“I will feel so proud and so happy for them (if that happens) but I think we just concentrate on our process one by one and then we will let that evolve into that memory,” he said.

“That's the ideal everyone wants to win o it would be pretty amazing.”