Winger Luke Morahan will captain the Force against the Stormers, after duo Pek Cowan and Dane Haylett-Petty "breached leadership standards" in their trip to South Africa.

While the Western Force didn’t elaborate on the leadership breach in their team announcement, it is understood that a number of players broke a 1am curfew during their time in Bloemfontein.

Brothers Dane and Ross Haylett-Petty were involved in a sibling scuffle that led to a broken vase, though that damage was paid for, while Cowan only missed curfew..

It has also been reported that Francois Van Wyk and recent Wallabies debutant Adam Coleman got into an argument but that wasn’t physical. 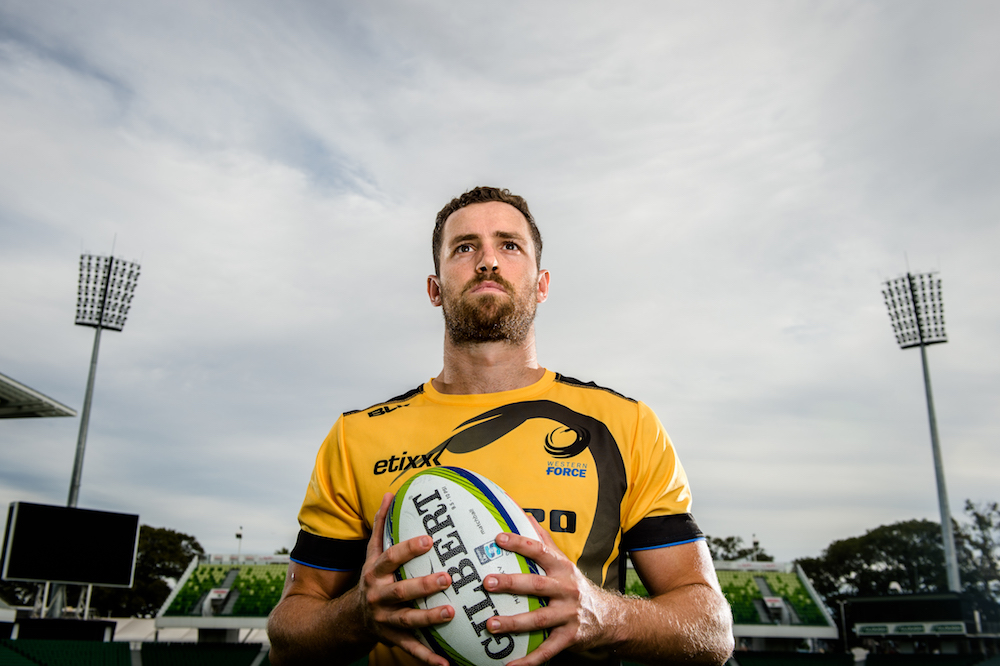 None of the players involved have been dropped from the 23 to face the Stormers but it’s a disappointing turn of events for the Force in a difficult season.

The timing has soured the positive news of recent days, with the club announcing the signing of prop Ben Daley as well as the contract extension of winger Morahan.

Interim coach Dave Wessels has made five changes to the matchday 23 for the clash, headlined by Ben Tapuai's return at outside centre.

Local product Richard Hardwick will have his first run-on start for the Force, lining up in the backrow for the Perth side.

Guy Millar comes into the tighthead spot for Tetera Faulkner (achilles), while Ryan Louwrens will start at scrumhalf and prop Jermaine Ainsley comes on to the bench for the game.

“As a team we are really focused on putting everything into these last 160-minutes of the season,” Wessels said.

“We were disappointed not to win in Bloemfontein but felt – particularly in the second half – that we played some good attacking rugby.”

“The Stormers are a quality side – with a strong set piece - and are trying to lock in a home final. We know they will come out really hard but we are focusing on what we can do to improve on the good things we did in South Africa and finishing strong for the ‘Sea of Blue’.”