The Rebels are out of finals contention but they are firmly focused on reaching another club milestone, flanker Sean McMahon says.

Melbourne has the chance to equal its best-ever Super Rugby win-loss record with a win in either of its final two games.

While a mammoth injury toll and an intimidating trip to Christchurch might seem major obstacles to overcome, the Rebels took the points from across the ditch in the corresponding matchup last year, and the teams have split their four clashes.

McMahon said that record gave them hope heading to New Zealand, with a match against the Reds a week later to conclude their season.

“That's off the cards now but it could be our best season yet and we're driving to do that. 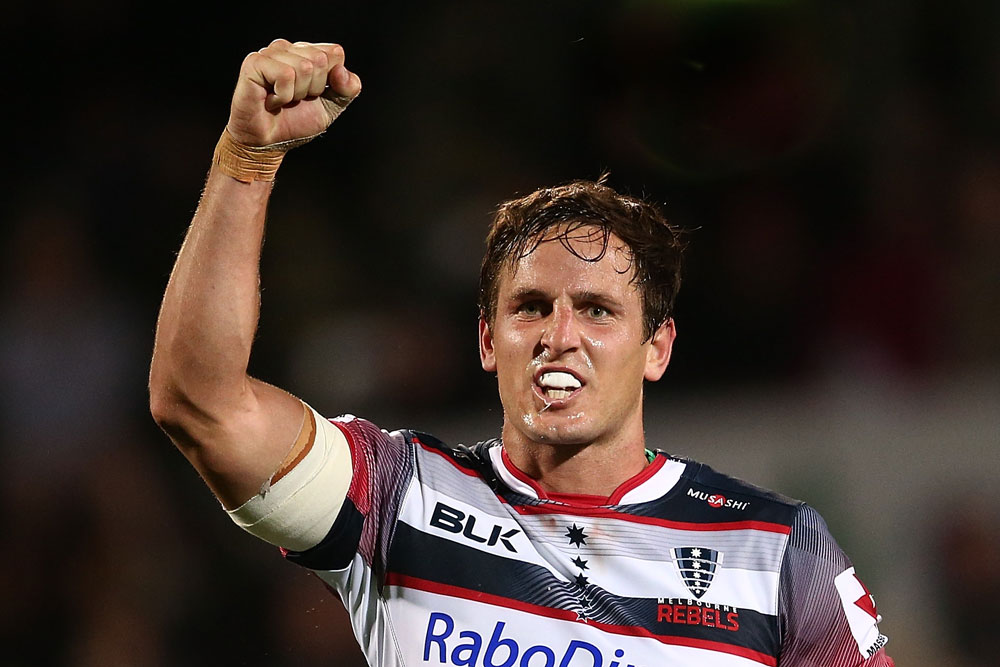 As much as their numbers are physically low, the mental challenge could prove the most difficult to overcome, with the club’s leaders charged with keeping morale and motivation up.

“The distractions around injuries is a big issue at the moment but the boys have been focusing this week on just getting back out there,” he said.

“No matter what the case is- it might be a worst case situation but we're still looking for our best season, heading forward into these last two games.

"It's a big match up this weekend, It'll be a really good game and we're excited to still hit that."

An upset over the Crusaders could give the Rebels a critical role in the way the finals play out,  with just one point keeping the Kiwis ahead of the Hurricanes in the New Zealand conference.

McMahon said they were keeping their focus away from that bigger picture, though, with a win just as critical in week one as now.

“Any chance to take a scalp wherever you can,” he said.

“It doesn't matter whether it's the end of season or the start of the season, it's definitely a chance.

“If that shapes the finals it doesn't really have anything to do with us.”

The Rebels will be hoping for the return of quartet Lopeti Timani (concussion), Luke Jones (concussion), Nic Stirzaker (ankle) and Mike Harris (hamstring) for the Crusaders match.