The Brumbies and Waratahs enjoyed important wins over the weekend as the fight for top spot continues, but it was Western Force fullback Dane Haylett-Petty who was the performer of the round.

Not the best Test series for Sio, however he found some form against the Reds on Friday at scrum time. Up against Wallabies teammate Greg Holmes, Sio was solid, and just pipped Reds loose head James Slipper.

Scored two tries in the Brumbies win to bring up his ninth for the season, breaking Jeremy Paul and Andrew Hore’s of most tries scored by a hooker in a season. 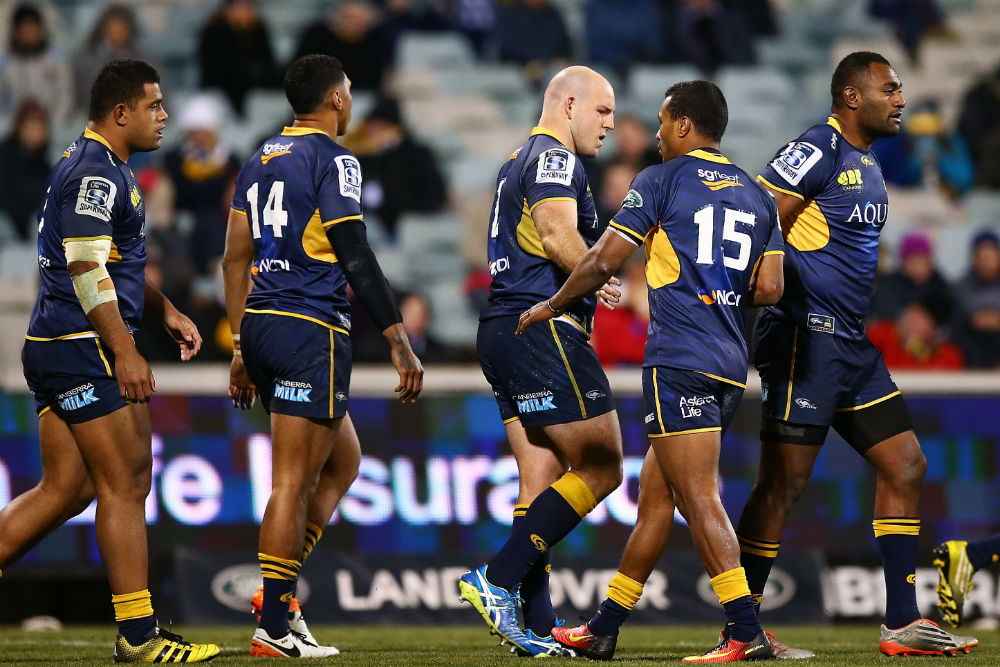 Not given a chance by Michael Cheika in June, when many were predicting him to be a bolter in this series, but he hasn’t stop people talking! His scrummaging was superb against the Sunwolves, and still continues to improve.

Adam Coleman was a late withdrawl for the Force, but the young lock stepped up in Coleman’s absence. Haylett-Petty was strong with the ball in hand to go with his game-high 16 tackles.

Sam Carter and Rory Arnold have formed a formidable pairing at lock for the Brumbies this season, with Carter taking the lead at lineout time. Carter made 11 tackles, the highest of the Brumbies forwards.

Tui has really stepped in 2016 for the Reds after injury ruined his 2015 season. Tui made 11 tackles, one turnover to go with his seven carries. 11 tackles and 12 carries for the rower. 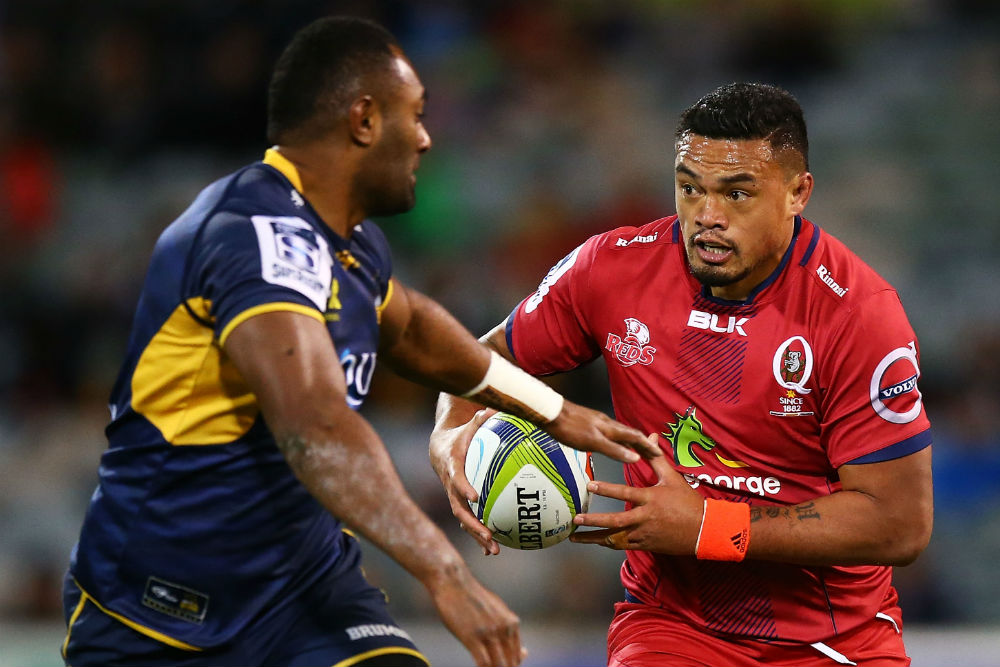 Influential all game. Gill made a massive five turnovers and 18 tackles to keep the Reds in the match. He even set up Duncan Paia’aua for a great try in the 54th minute of a quick tap.

Moved to number 8 with the return of Jack Dempsey to the starting XV, Dennis made 11 tackles and eight carries in the Waratahs 45 point victory.

Named to start for the Waratahs for just the second time in his career, Lucas delivered quick ball, took the game on and was rewarded with two tries. His afternoon was soured by an ankle injury that could potentially keep him out for a couple of weeks.

Looked right at home alongside Matt Toomua. Lealiifano was prominent in the Brumbies 19 point victory over the Reds scoring a try and 13 points with the boot.

Was the Rebels best on the night, notching up 110 run metres and was continually threatening in attack setting up two tries.

His best game for the season in his 50th cap for the Force, Godwin straightened their attack with 77 run metres and even dotted over for a try.

Only played 60 minutes of rugby but set up the Waratahs win early with a brilliant individual try and some quick hands in the 27th minute to set up Jack Dempsey with the Waratahs second of the afternoon.

Wasn’t involved for the full 80 minutes but Robinson bobbed up for two tries in two minutes to seal the victory for the Waratahs.

Haylett-Petty has grown with confidence since his Wallabies debut last month and almost single-handedly won the Force the match. Haylett-Petty racked up a whopping 210 run metres and crossed for two tries in one-point loss.