Preview: Australia vs England in Sydney

England has sealed the series with one match remaining, but the final match is by no means a dead rubber.

Michael Cheika's men will want to come out firing at Allianz Stadium, looking for redemption after two tough losses. On the other hand, England have been adamant they won't be satisfied with a 2-1 series victory.

Cheika has made three changes to the starting lineup, welcoming back experienced back Matt Toomua who has missed the past seven weeks with a knee injury. This will be the first time in the series that Australia has started two playmakers, previously opting for the big centre pairing of Samu Kerevi and Tevita Kuridrani.

Rob Simmons has been recalled after being dropped last week, while Will Skelton has his first taste of international rugby for year, having not played since Australia's World Cup victory against Uruguay. 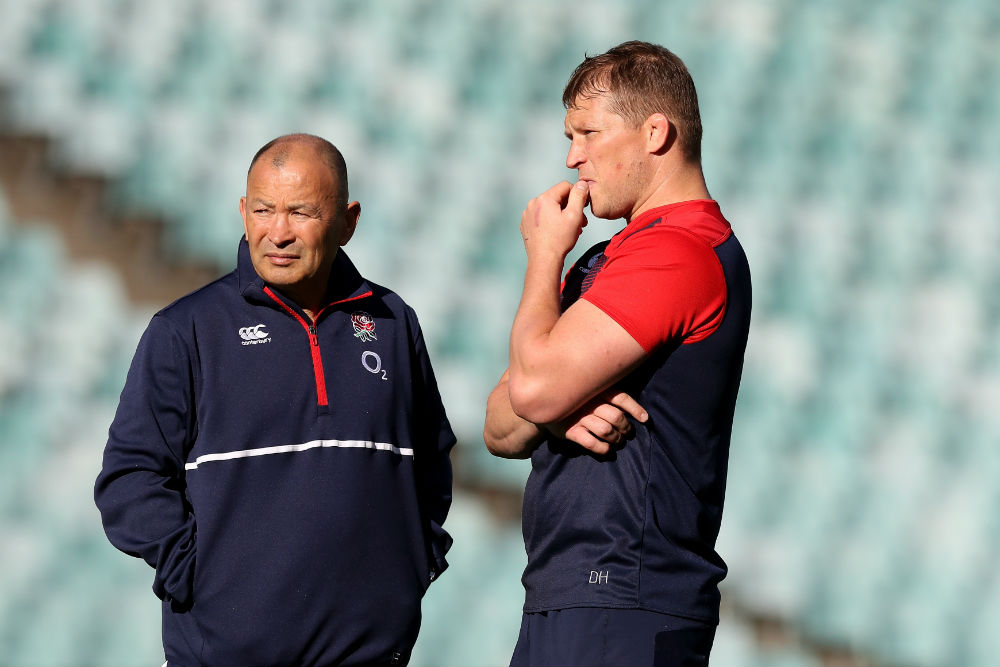 England flanker James Haskell has been unable to get up for the final Test, after a foot niggle got the better of him, while Jack Nowell has overcome concussion to be available

Australia will be playing their 25th match at Allianz Stadium.

Australia has not lost at Allianz Stadium since 1995

Australia has not lost a series 3-0 since 1971 against South Africa.

Both captains have been in and amongst it in the opening two matches, with Dylan Hartley leading by example on the field. Stephen Moore has seemed to have struggled at times, most noticeably when he was penalised last Saturday for being the third man in after a late hit on Nick Phipps by Chris Robshaw. Hartley's temperament has been talked about in the lead up to the series, but it seems his promotion to skipper has brought out the best in him.

Will Skelton vs Maro Itoje

Skelton will be eager to run out for his first Test in 272 days, and will be vital to the Wallabies squad with his aggression and strength needed to soften the England defence. He has an interesting head-to-head battle with Itoje who is amazingly yet to lose a game of rugby this season, winning all 25 to date. Itoje is very athletic and isn't one to shy away from contact.

Michael Cheika has thrown Toomua straight into the thick of it, with the centre not having played for seven weeks, but his calmness with the ball in hand will take a lot of pressure of Bernard Foley. Farrell has been a standout for England this series, and in particularly his goal kicking. The Wallabies have given away too many penalties in the opening two matches and will be wary of Farrell's dominance with the boot. 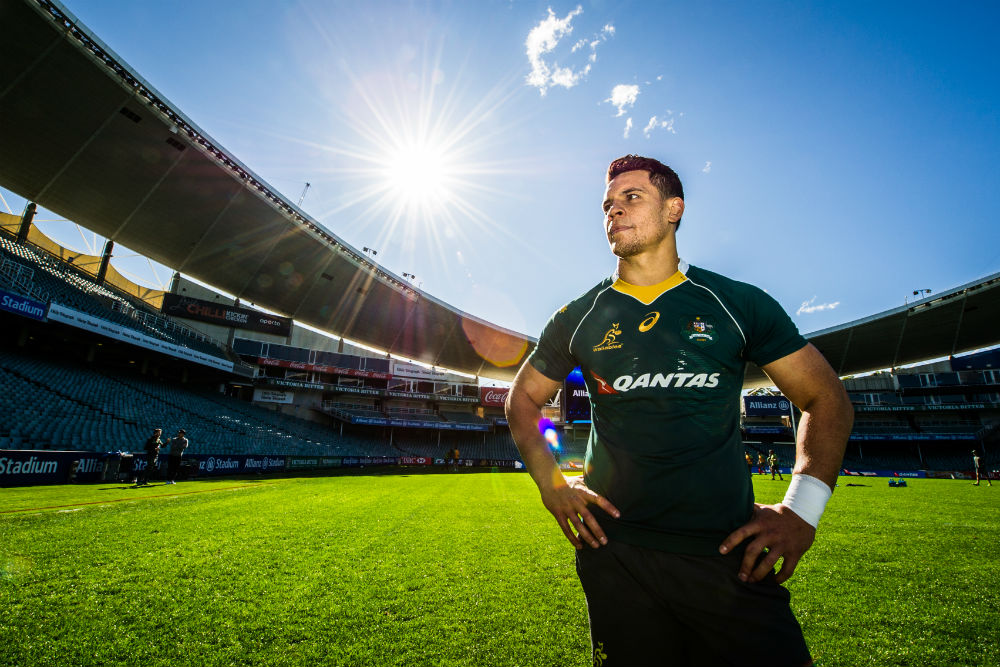 Defence. We saw last week how England based their victory around their defence. England made 227 tackles to Australia's 79, had 32 per cent of possession but still managed to win 23-7. On the other hand, Australia has been unable to turn their ball in hand dominance into points all series.  Toomua's inclusion at inside centre will add another dimension to the Wallabies attack.