Haskell has been battling a foot injury through the series and has been unable to overcome the issue ahead of this last Test.

Winger Jack Nowell has overcome a concussion to line up on the right wing, with Harrison the sole change to the starting team for the final match.

George Ford and Owen Farrell will once again team up at 10 and 12 in an unchanged backline.

England coach Eddie Jones had flagged potential changes after the second Test, with the series sealed and players having taken a battering, but he has resisted the urge to reshuffle his side.

Jones said there was no point making changes with no real purpose.

“You have to work extremely hard to earn an England cap so there was no temptation to make changes for the sake of change,” he said.

“To play for England you have to be in the best 23 and that’s what this selection represents." 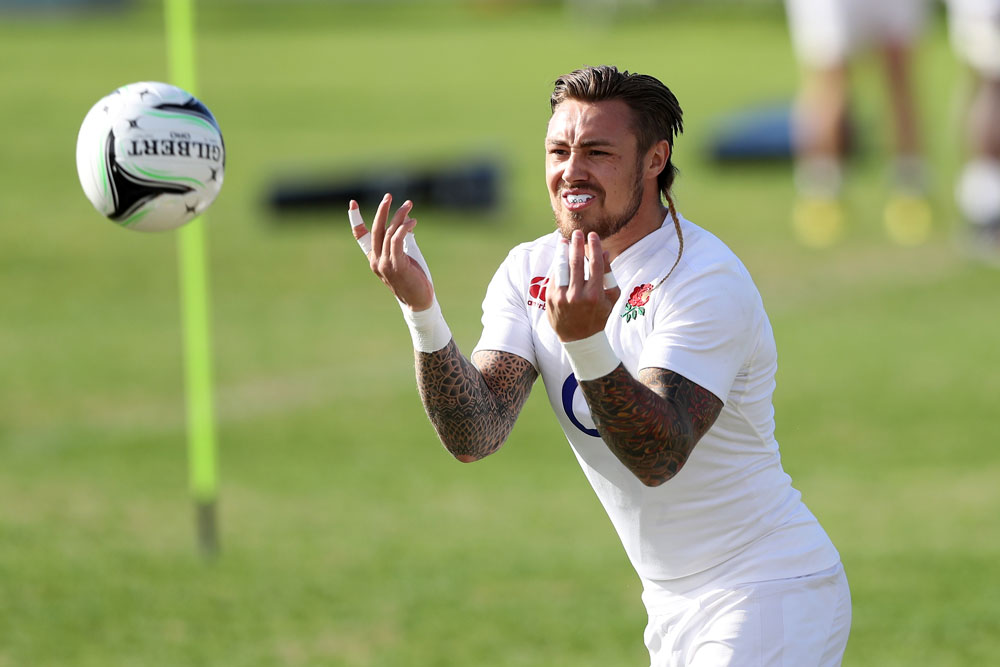 Jones said Harrison had shown his potential in training.

“Teimana comes into the side at seven for James Haskell whose foot hasn’t quite recovered from Saturday," he said.

"Teimana has trained well throughout the tour and deserves his spot. He’s an excellent defender and his robustness will be important to us at the start of the game. Jack Clifford is unlucky to miss out, but will finish the game for us."

Jones has likened this weekend's game to a World Cup final and reiterated his desire for a clean sweep.

“We’ve treated this week like a dress rehearsal for the World Cup because that what we’re always building towards," he said.

"To win a World Cup you have to win three big games in a row – we’ve won two so this third game is the most important game we’ll play all year. It will be a good indication of where we are as a team."

Australia named its side earlier on Thursday, with three changes to the starting team.