Sean McMahon has had a meteoric rise into the Test sphere and on Saturday it will take him to another milestone - his first home Test.

McMahon is yet to play a Test at Suncorp Stadium, in his hometown of Brisbane, and has played just a handful of Super Rugby matches there.

While he hedged his bets, speaking to rugby.com.au ahead of the Wallabies camp, his family and friends weren’t nearly so conservative.

“It’d be pretty unbelievable to get the opportunity,” he said.

“They always are (confident in me) that’s what family and friends are for.

“It’d mean a hell of a lot. Queensland’s my home state and it would be great to get an opportunity there.” 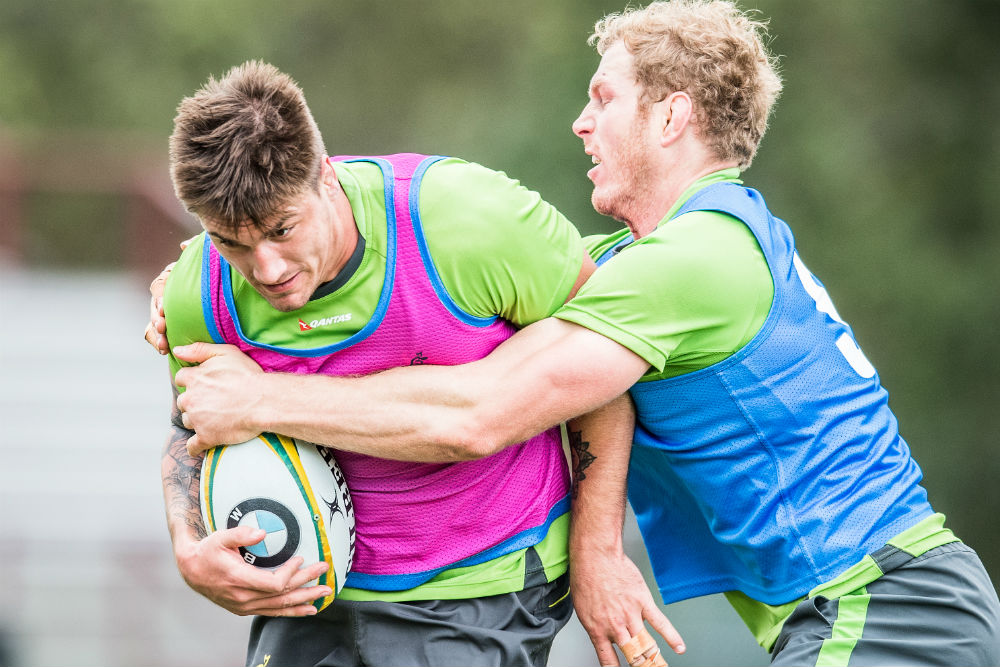 McMahon’s training intensity has become legendary since coming into the Wallabies fold and it’s no surprise the aggressive backrower has become a go-to man for Michael Cheika.

“I’m a pretty upbeat funny bloke when I’m off the field mucking around but once I get on to the training pitch and on to the field it’s a flick of the switch and it’s basically just getting on and having a crack,” he said.

“It’s the only way I know how to do things.”

He claimed man of the match awards in nearly every match he started for the Wallabies and made an impact off the bench when he was named on the pine as well.

It’s an approach he says has been a trademark of his game throughout his rugby career, and he credits it for his record-beating progression.

McMahon was the youngest Australian Sevens representative of all time and is still the youngest Wallabies squad member.

“I think that’s definitely been one of the ways that’s got me where I am today. Without it I probably wouldn’t be where I am at the moment,” he said.

“You’ve got to continue to build on that though because every year it’s harder and harder.” 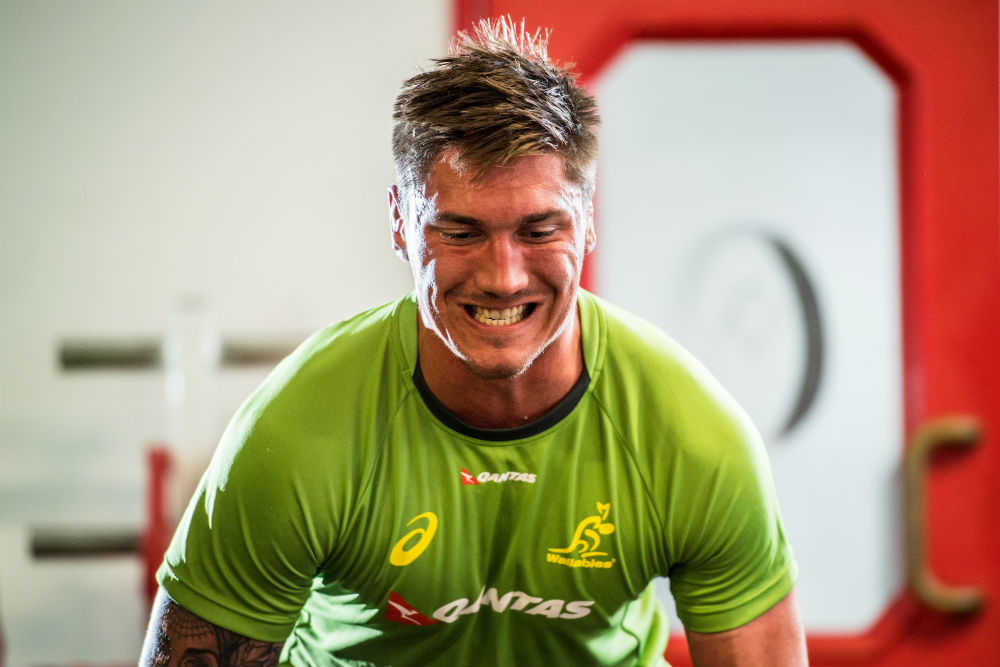 He doesn’t have to look far for his motivation, an element of sport that coach Michael Cheika emphasises.

For McMahon his family is always in his thoughts.

“They gave up a lot for me to do what I was doing and to be where I am, so doing it for them and they’re a big part of my life and that’s definitely a big reason why I play the game.”

McMahon grew up playing rugby league before switching to rugby in high school and in a squad littered with ex-league players and a coach with more than a streak of the 13-man game, the backrower said it added a different element to the Wallabies’ game.

“It brings a bit of diversity in the team, it brings other skill sets that they’ve brought that they can bring into union,” he said.

“Cheik’s used a bit of league the last couple of years since we’ve been here, defensively, passing wise so it does bring a bit of diversity.

“It’s exciting to have players like that coming in.”