Rob Simmons debuted against England in 2010, the last time they played in Australia, but it’s fair to say he’s not the same person he was then.

Simmons wasn’t even expecting that first run, coming into camp with a fractured cheekbone, but managed to defy medical advice and notch his first cap.

Six years on, he has been a Super Rugby captain and traversed the full cycle that the competition and arguably Test rugby has to offer, but one thing still remains - he treasures every Test match.

“The opportunity to represent your country and play in any jersey, even representing your state, it’s always special and I could never imagine anyone just letting it go,” he said. 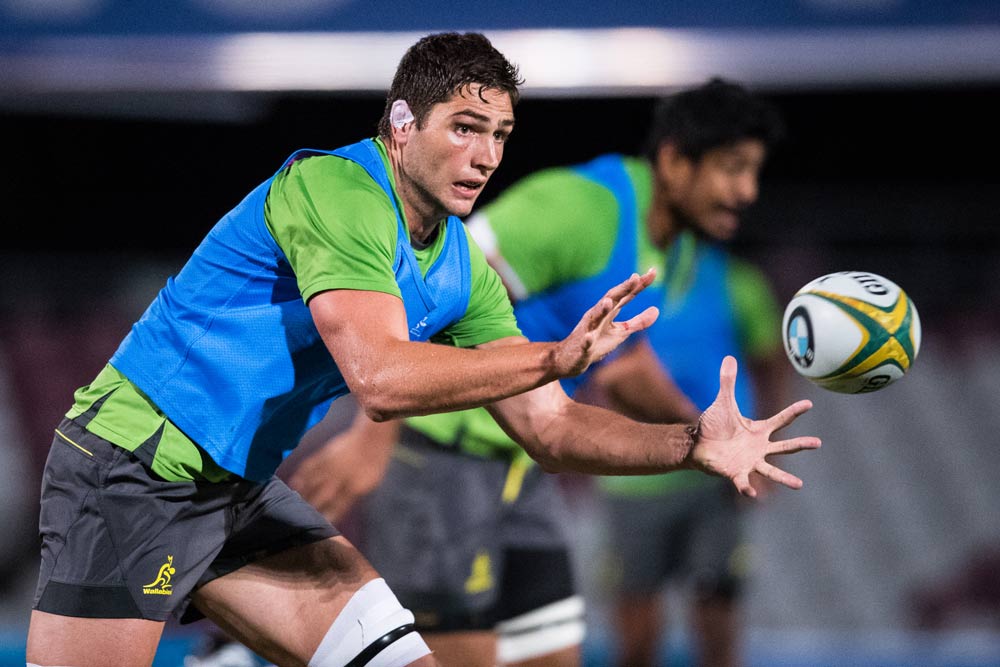 The past two seasons have been among the most difficult from an external view, with the on field challenges of his rookie seasons added to a leadership responsibility at Ballymore but Simmons said bringing optimism and energy to training has never been an obstacle.

“It’s not harder as such for myself, maybe it could look harder because there’s probably a lot more going in my life now than when I was a 20-year-old just looking to play a few games here and there, but I’ve never really struggled to get up for training,” he said.

“It’s the best job in the world so if making sure you’re right to train is the hardest thing then I’ve got it pretty easy.”

Simmons was the only second rower you could really pencil in when the Wallabies came into camp a week ago and his position as lineout organiser seems only to have been cemented in the squad’s time together.

Who his starting partner is remains more of a mystery, though uncapped Rory Arnold seems the frontrunner.

If Arnold is to make his debut alongside Simmons on Saturday, the latter said he would be ready.

“He’s come a long way in the last 12 months since he was last in the squad,” he said.

“He came up this time last year and I think he’s a lot more prepared this year.

“Watching his form through the Super Rugby, through the set piece and around the field, he’s definitely fit enough and he’s been performing quite well.

“If he’s prepared and gets everything done and proves himself, he’s definitely up to it.” 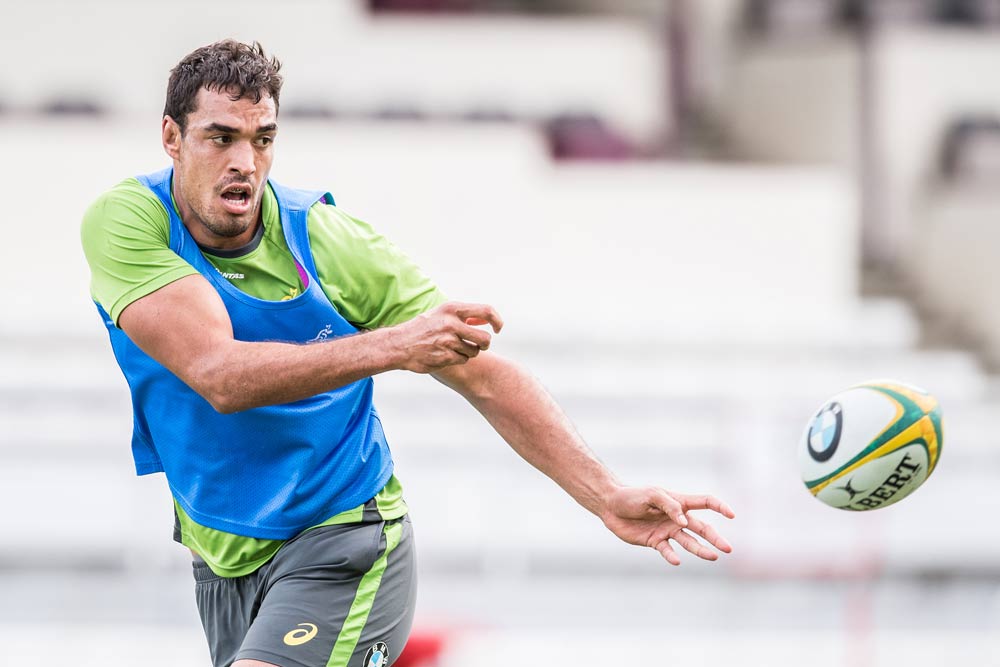 He wasn’t willing to buy into much discussion about his opposition second rowers, only dishing out praise to an English unit with possible the most depth of the whole team.

“Those new guys are part of a winning team for their clubs and they’re going well,” he said.

“It’s hard not to pick guys who are in form, it creates competition and to have 4-5 locks creating good depth, it means you can really put any of them in there.”

One of the most prodigious second row talents, in Maro Itoje, has been slated for a shift to the backrow but Simmons said it didn’t matter much who was wearing which white jersey.

“We probably don’t get enough time in one week to plan for the other team.

“We need to concentrate on ourselves, be as prepared as we can and see what the other team throws up.”