Nostalgia for Wallabies ahead of England campaign

Tevita Kuridrani could barely talk when he first arrived at Wallabies camp, suddenly a teammate of players he had long admired.

In his second season of Super Rugby with the Brumbies, coming off a final appearance and would ultimately get his Test debut against New Zealand.

“I was so nervous to see some of the players that I look up to and… I couldn’t really talk much,” he said.

“Now it’s all good I’ve been here for a few years now.

“I see the young guys come in and it reminds me of back when I started.” 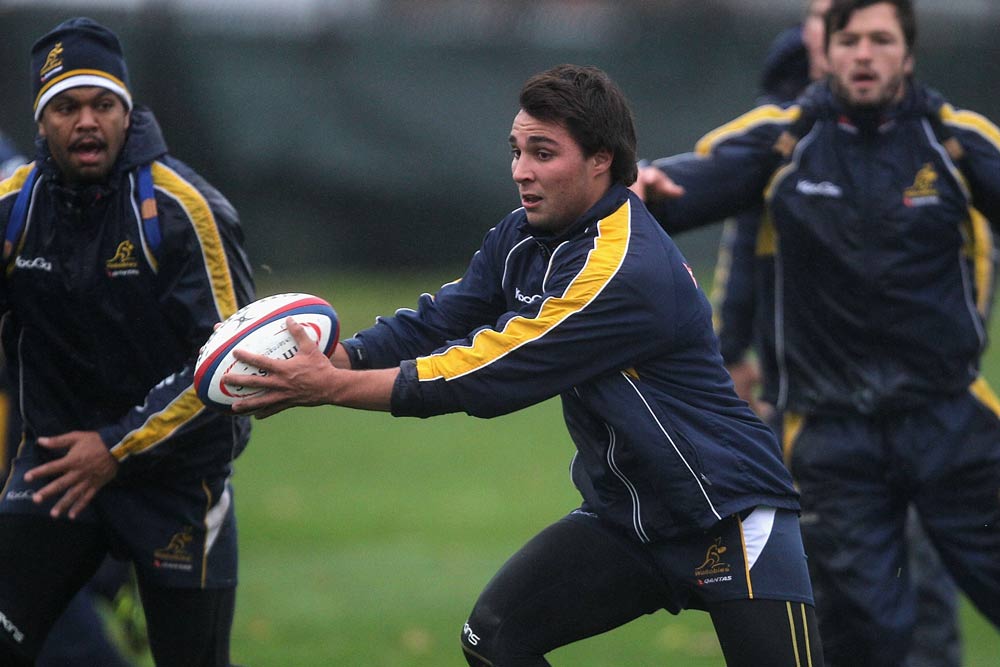 He’s not the only one with a sense of nostalgia when a mix of new and returned faces came into camp this week.

Force winger Luke Morahan feels like he’s having his first day all over again, four years after his last Wallabies camp, though his debut came on the other side of the world.

“It was actually over in Scotland and I got called -  It was cold, it was dark, it was late in the tour so I had to fly in by myself," he said.

"I only knew a few people, none of them knew me because I hadn’t played Super Rugby yet.

“They were very welcoming, I got on board and loved it from the start. Something you want to do every year. Always a goal to get back and do it every year.

Nick Phipps came straight from the Delhi Commonwealth Games into his first camp, a relatively anonymous figure coming into the national fold.

“We’d been away for three months, came back to Sydney for a day and went into Wallabies camp,” he said.

“Rocky (Elsom) didn’t know my name, Sharpey was awesome, picked me up on the first day, it was  Simmo (Rob Simmons), Slips (James Slipper), Higgers (Scott Higginbotham) and Horney’s (Rob Horne) first tour as well and those four took me under their wing.

“I didn’t know anyone, I’d never been in any rep teams, I’d never played in a Super team so had to make friends quickly and it was just a steep learning curve.

“I was just a young bloke who just really enjoyed his chance.” 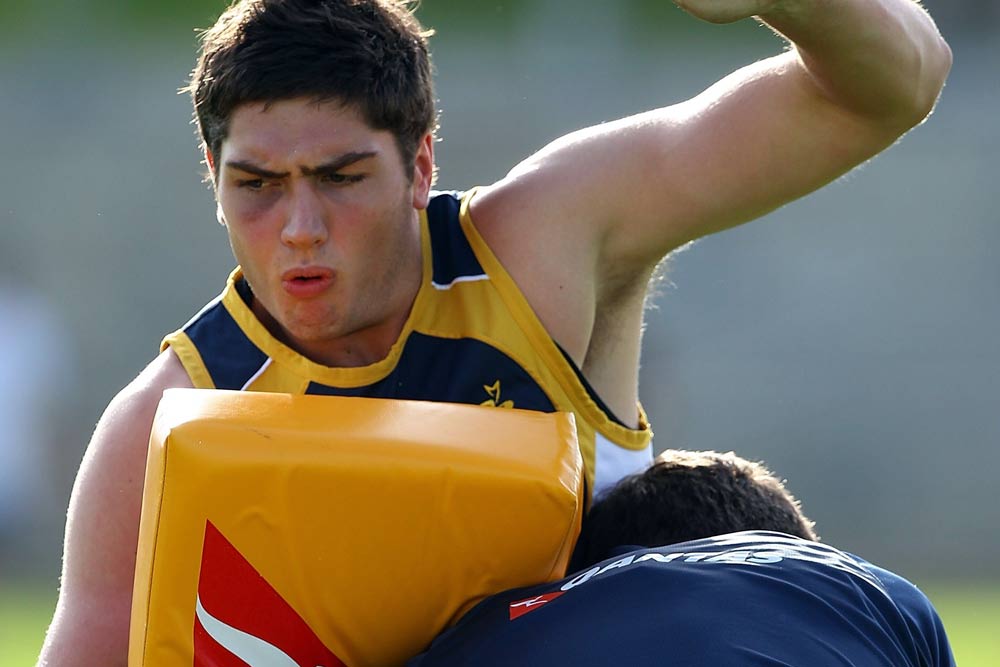 Rob Simmons still can't quite believe how his first camp came about, in England's last tour of Australia in 2010.

“It was in 2010 and I’d broken my cheekbone and...they picked a 40, like this year but there was 10 that they told, ‘You’re part of the Barbarians to play a midweek game against England in 2010 and I don’t think I could even play then I was like ‘what am I doing here?’

“But it was good fun, I learned a lot that week and then I somehow defied the doctor's orders and played the next week.”

That England series finished up 1-1, with the Wallabies getting the win in Perth before a 20-21 loss in Sydney.

Simmons  is hoping for a more decisive result when this three-Test series finishes up.

“Hopefully we can do better than 2010 this time around.