Two of the Force’s Wallabies contenders say they owe their representative chance to an extra, overseas, preseason.

Luke Morahan and Dane Haylett-Petty spent a month in EXOS in Phoenix, Arizona working on power and speed before going back to Australia for preseason proper.

“It’s a high performance facility over there that American athletes from the NFL, NBA, golf, baseball, all athletes all sorts of athletes over there and they just go there,” Morahan said.

“So we went over there for a month and trained and learned a few things over there in the off-season last October, November.

“We pushed each other daily, training together, setting goals this (Wallabies squad selection) being one of them.”

For Morahan it was about building strength and endurance, while Haylett-Petty was tweaking his speed, something that could be particularly handy with the opportunity available in the Wallabies’ wing ranks this season.

Haylett-Petty said the month’s training opened his eyes to the methods and standards of professional athletes across the globe.

“I think we probably realised we needed to lift our professionalism and I think it came back to bring into our preseason,” he said.

“Those people they take an hour or two just preparing to train so I think that’s what we took into our preseason .

“Some of the speed, power stuff I carried through the preseason into our season, this is the first season I’ve played every minute of every game so the body’s held up a lot better than usual.” 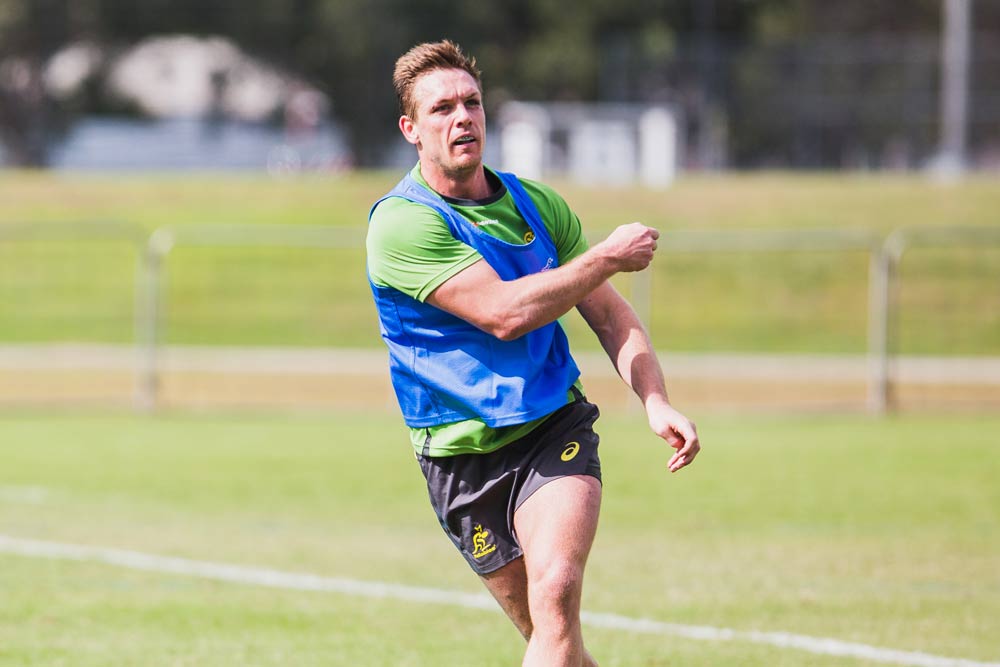 While it’s Haylett-Petty who is yet to earn a Test, Morahan was having his first day all over again, four years after his last Test involvement.

“To be out of it for a few years and to see the success that they’ve had over the last few years, you really want to get back in,” he said.

“So it’s quite fulfilling personally to get back in at least in the squad. Still a bit to go, there’s still cuts to be made but still good to be involved.”

Morahan is by no means the only player Wallabies coach Michael Cheika has brought in from the Test wilderness and the Force winger said that made the Test dream a possibility for everyone.

“I think you see by the squad, there’s guys that are way out of the blue that people weren’t even talking about and there’s guys who are stalwarts here,” he said.

“It just shows if you’re performing and you’re working hard, he’s looking at everybody

“He sees something in everybody and he’s willing to bring that to the fore and try and get the best out of anyone who’s here.