Matt Hodgson’s Super Rugby season is officially over but he'll be watching his teammates with pride as they push for Test spots in June.

Hodgson had surgery on a shoulder injury last week, ruling him out of the rest of the Super Rugby season.

“I had surgery last Wednesday, so I’m in the sling for a couple more weeks,” he said.

“(I) had a couple of screws put in here in Sydney and I go back and see the surgeon next week to find out how long I’m out for but it’s definitely the rest of the Super Rugby season.”

While Hodgson’s season may be over it could be just the beginning for his four Force teammates selected in Michael Cheika’s 39-man Wallabies squad.

Ben McCalman, Adam Coleman, Dane Haylett-Petty and Luke Morahan are training with the Wallabies squad on the Sunshine Coast ahead of the England Series next month.

“Ben’s been a stalwart there for a few years so it’s great to see him back there and pushing for a starting spot,” he said.

“(It’s) great to see Moz (Morahan) and Dane all the work they’ve done, starting with their trip to America it’s sort of shown that it really works and they’ve trained hard and they’re pushing each other which is great for them to get recognised." 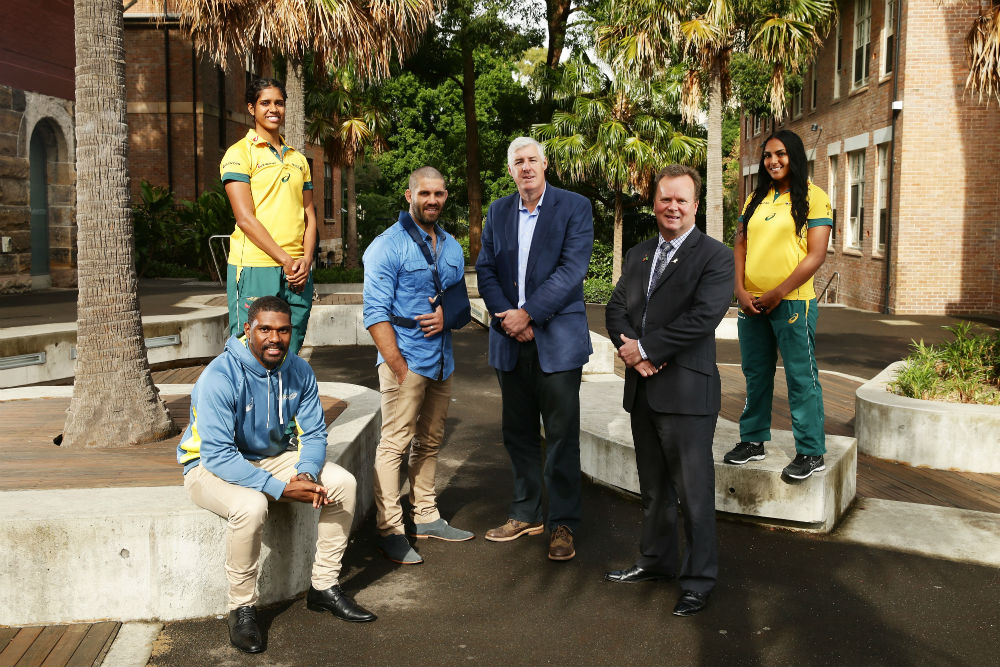 Hodgson had high praise for his young teammate Adam Coleman, who has taken on a lot more responsibility in 2016, and the skipper expects to see him in the gold jersey sometime soon.

“For Adam leading our forward pack around it’s a tough job,” he said.

“A young guy in Super Rugby calling lineouts is a difficult job, but it’s something that Australian Rugby needs.

“He’s got that aggressive attitude that he can step straight into Test match football.”

Speaking at the launch of the ARU's second Reconciliation Action Plan, Hodgson said he was thrilled to see the governing body making rugby more accessible to Indigenous people.

“It’s a great initiative,” he said.

“I’ve always thought there should be a lot more Indigenous people playing the sport. Especially with Sevens becoming an Olympic sport I think the people are so set up to play that style of Rugby.

"I know through my time with the Lloyd McDermott (Development Team) it got me into rugby and it gave me the opportunities."