Fou back for Aussies in London

by Beth Newman
Pama Fou will return for the Aussie Sevens this weekend. Photo: Getty Images

Pama Fou will play his first Sevens tournament of 2016 this weekend, returning from a shoulder injury to play in the London Sevens.

Fou managed just one tournament this season before the injury, which required surgery, and his return will be a major boost for the squad.

The former volleyball player will be a crucial part of Australia's Olympics plan, with X-Factor and some serious pace, a quality desperately needed in the Australian side. 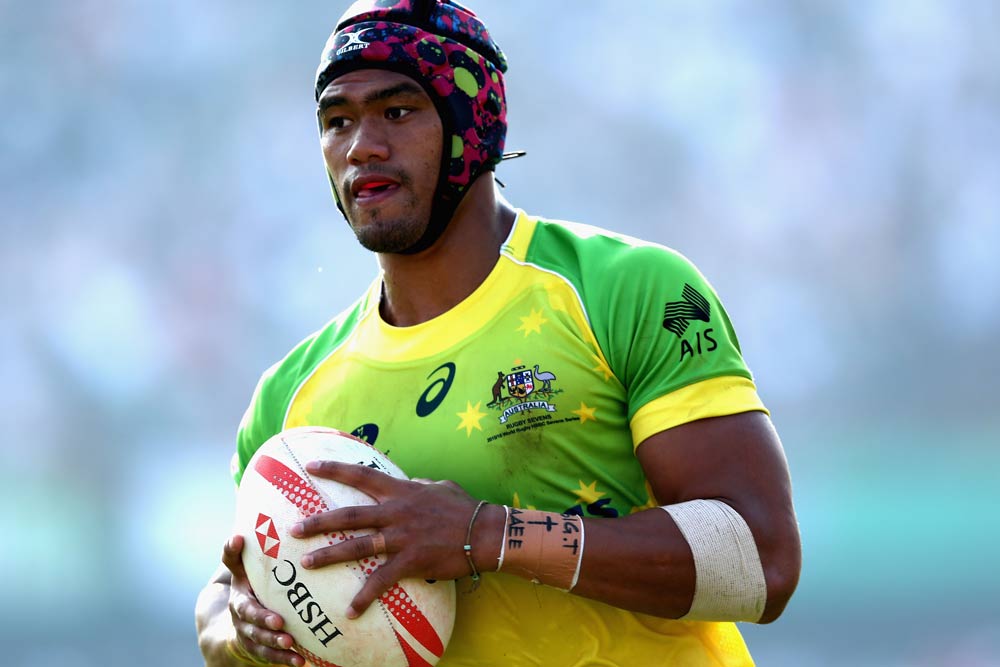 Fou is one of six changes to the side to head to London, which will be captained by Pat McCutcheon in the absence of usual skipper Ed Jenkins.

Jesse Parahi was a standout in his return to Sevens last weekend and will have another chance to push his Olympic credentials this weekend.

Allan Fa'alava'au will return from illness to join the team, while Sam Figg, Stephan van der Walt, Frank Winterstein and John Porch have all been included in the squad.

Jenkins, Cam Clark, Con Foley, James Stannard and Sam Myers are all being rested for the final tournament on the World Series.

Possibly the biggest absence is still that of playmaker Lewis Holland, who is on his way back from ankle syndesmosis and was sorely missed in the Paris tournament last weekend. 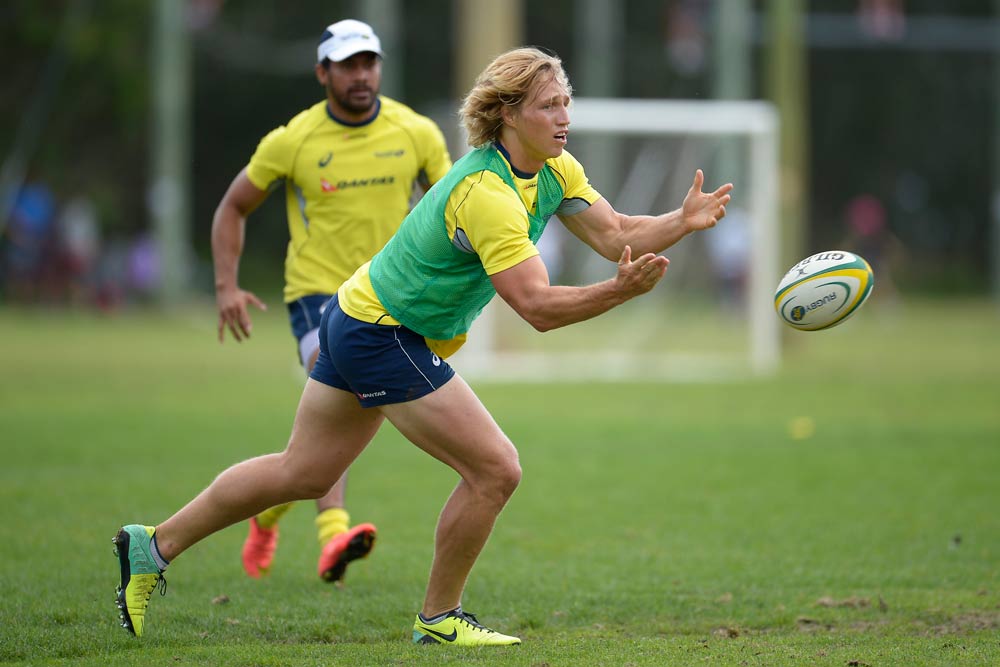 London will be the final chance for Australia to impress against international opposition before August's Rio Olympics and it won't be an easy task.

Australia has drawn World Series leaders Fiji, likely to include code convert Jarryd Hayne, as well as England and Wales.

The side will be on the hunt for redemption after two consecutive plate finishes, in Singapore and Paris, and in a tournament where they have made the past three Cup finals, history will certainly be on their side.

"It's a big weekend for all of the players in this squad. It's the last opportunity for them to impress me on the World Series circuit before I select the squad for the Olympics.

"Jesse [Parahi] was one player who did stick his hand up last weekend and I'm looking forward to seeing him back it up," he said.

"I've not had the luxury of being able to select Pama [Fou] as yet – but he’s been looking sharp since returning to full training and to see him and Henry Hutchison combine is a potentially explosive mix."

"Challenges don't get much bigger than the pool we have drawn. World Series champions-elect Fiji, a full-strength England side on home soil and a Wales team who have proved on more than one occasion that they are a match for anyone. It's a huge challenge, but an exciting one at the same time." 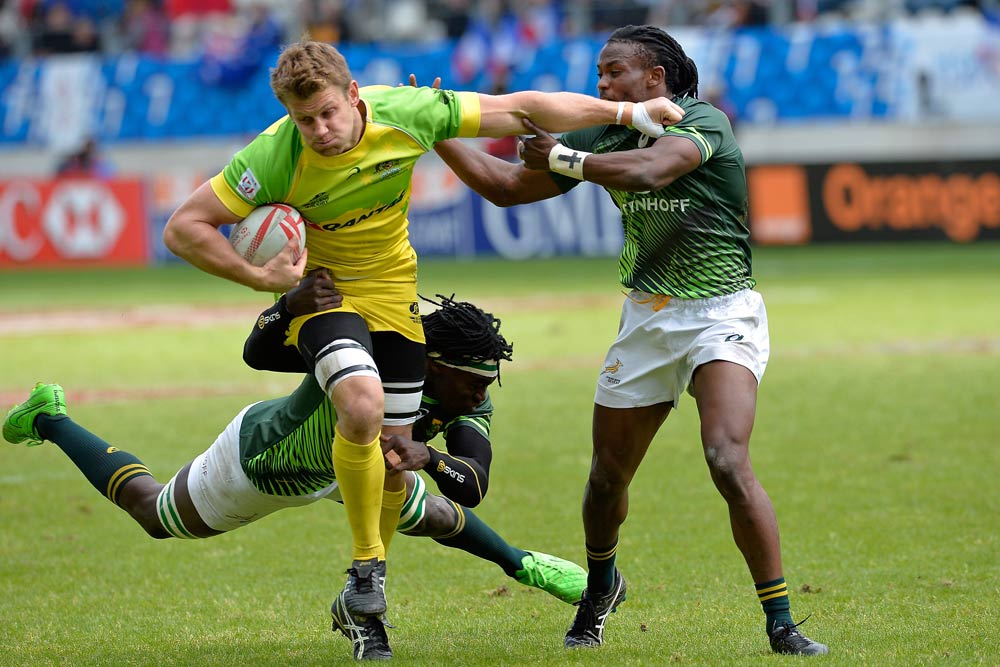