Rob Horne didn’t get a Rugby World Cup fairytale, but you wouldn’t know it from speaking to him.

Horne injured his shoulder in Australia’s win over England and despite pushing for a miracle comeback, wasn’t able to crack the 23 as the knockout rounds progressed.

The 26-year-old holds no ill feeling over the way his World Cup unfolded, in fact it’s quite the opposite.

“To be honest, it was a really special time in my life, it was an incredible journey and there incredible memories made over that period of time,” he said

“I hold the whole thing with a great sense of pride and fond memories to it.

“Unfortunately we didn't get the result in the end which stings but any time representing Australia is in itself individual and has its own memories and feelings towards it.

“Whoever gets a chance to do that (in June) will be able to create their own little memory.”

Wallabies coach Michael Cheika is known for his philosophy of national passion and Horne seems like one of its most faithful subscribers.

“It’s something that every time you pull on a gold jersey, you get to represent everyone that had a part to play in your journey and you know the sense of connection they have to you,” he said.

“They get to see you run out there and what you mean to them by playing well and doing them proud...it’s representing those people and anyone that’s had anything to do with your rugby journey and your life experience so far.

“To do the job for them and the satisfaction that they get of seeing that.” 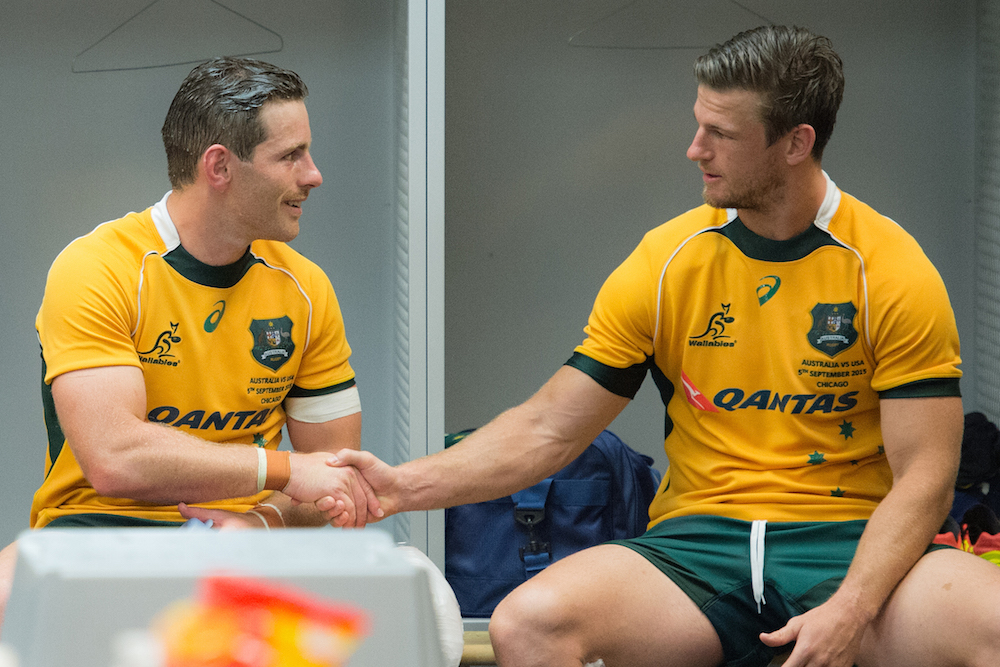 Horne doesn’t have to look far for his motivation, his wife and young daughter, Greer, have changed his life.

“I’ve got a young family now so I want to create some memories there that I can share - that’s the big one for me,” he said.

“You’re learning a lot all the time and everything in professional sport there’s a lot of structure and things you have to do throughout the week.

“When you become a young father and parent that all goes out the window so it’s got all different challenges with travelling and things like that but the small window that we get to create those memories makes it all worthwhile."

Horne is seemingly the front runner for a Wallabies wing spot come June, with Joe Tomane in a fitness race and Drew Mitchell unlikely to be back for the England series.

The Waratahs winger had his own injury worries early on in the year, with a broken hand but now he’s fit he just wants to make the most of his chances to push his credentials.

“It's up to everyone to play well and I feel like whoever plays well should pull on that jersey.”