Reds looking for experience in 2017

Queensland Reds interim co-coach Matt O'Connor has underlined the Super Rugby side's need for experience after their 38-5 belting against the Crusaders.

A young Reds outfit - without their most dangerous attacking threat in Samu Kerevi, who has a broken hand, was torn to shreds in Christchurch on Friday night, with the Crusaders shooting to the top of the competition standings as a result.

It came the same day as a News Corp report linked the franchise to possible moves for former stars Quade Cooper and Leroy Houston, a double coup that would dramatically transform the team and have flow-on implications for the Wallabies.

O'Connor would not speak specifically about Cooper and Houston, but confirmed the Reds are hunting older heads to compliment their rebuilding squad.

"We're talking to a load of blokes. It's ongoing," he said.

"Experience at this level is massively important.

"We lost a lot of caps and a lot of senior guys last year and the organisation's working hard at the moment to attract as many quality players as we can.

"That's an ongoing thing, something we look at weekly in relation to trying to attract the best quality candidates to the group that we can.

"As soon as we have information we'll pass that on." 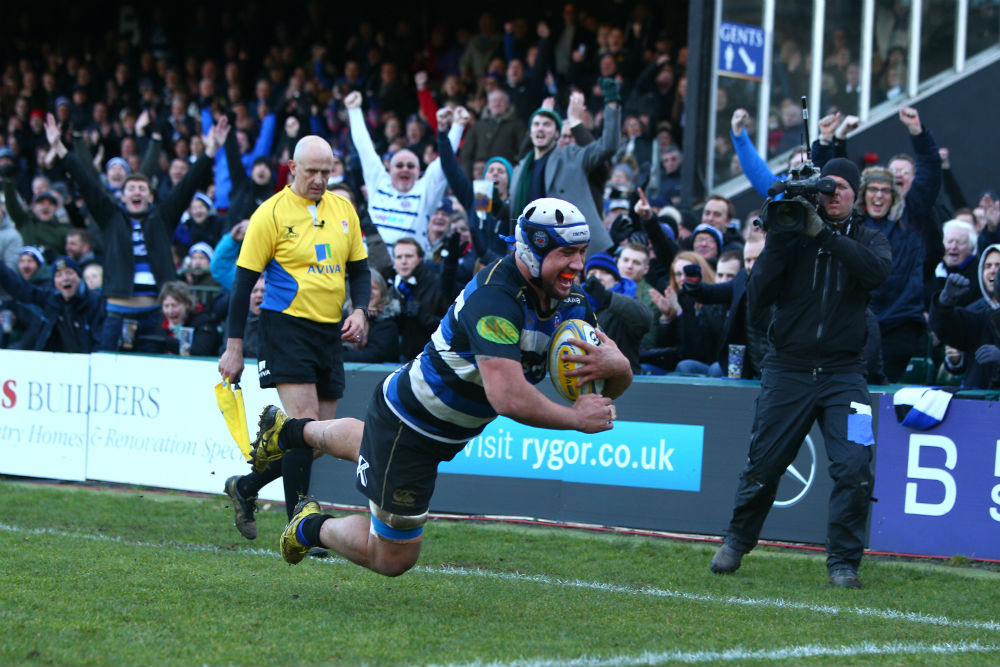 Cooper left the Reds at the end of last year to take up a rich deal with European glamour club Toulon.

But the mercurial five-eighth, who had his Olympic rugby sevens dream shattered this week, hasn't hit his straps and would relish a return to Brisbane.

Back-rower Houston, an imposing 115kg, played for the Reds between 2008 and 2011 under Ewen McKenzie, coming off the bench nine times in their title-winning season.

The next year he moved to France, and since 2013 he has played at English Premiership club Bath, where he is regarded as one of the competition's best forwards.

The Reds are desperate for experience after the exits of Cooper, Will Genia and James Horwill in the off-season, with flanker Liam Gill (France) and prop Greg Holmes (England) also set for European moves in 2017.

Queensland has already signed Wallabies captain Stephen Moore for next season, while the injured Kane Douglas is yet to play a game for the Reds after signing last year.