by Matt Lewis
Beauden Barrett starred in a man of the match performance for the Hurricanes.

Find out what we learned from the Hurricanes 38-13 victory over the Melbourne Rebels.

It’s been continually discussed throughout the season but the turf at AAMI Park is not up to a professional standard. In the lead up to the match the Rebels were told the surface would be more than up to scratch but it was evident inside the opening four minutes that nothing has changed. It’s a worrying sign for the Rebels with the potential for injury and something the ARU will need to look at ahead of their June Test match against England. One thing is for sure, the turf won’t be in good nick for Sunday’s A-League quarter final! 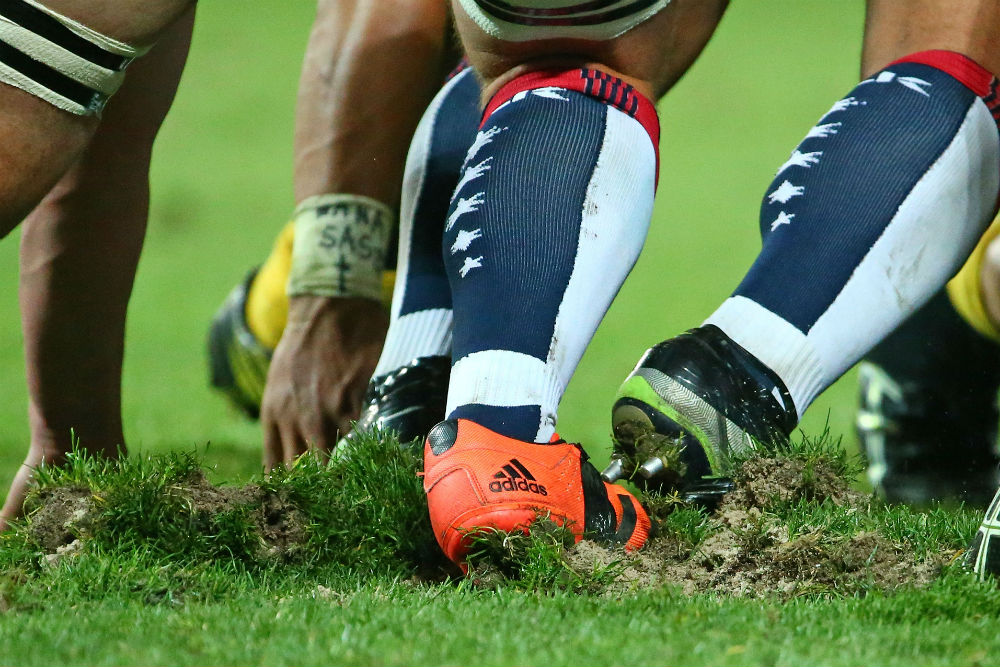 Jordy Reid was one of a few shining lights for the Melbourne Rebels as he continues to build a strong partnership with Wallaby backrower Sean McMahon. Reid was influential the breakdown winning three three turnovers and making 11 tackles, although being bumped off by Julian Savea won’t go down as a highlight for the 24-year old.

The Rebels have enjoyed their best start to a season in their short history but one of their main issues continues to be consistency. Coming off an impressive victory against the Waratahs followed by a bye, the Rebels had their best chance to stamp their authority on the competition, as well challenge the Brumbies as Australia’s best side. The 25-point defeat won’t necessarily push Tony McGahan back to the drawing board but it will sting ahead of their clash against the Cheetahs.

New Zealand Rugby has always been blessed with impressive depth and the competition is strong to fill the void left by legendary flyhalf Dan Carter. Aaron Cruden has starred on his return from injury this season for the Chiefs, but it was Beauden Barrett who sent a powerful message to Steve Hansen against the Rebels with a man of the match perfomance. Barrett finished with two tries, one try assist, seven tackle busts and 133 run metres. 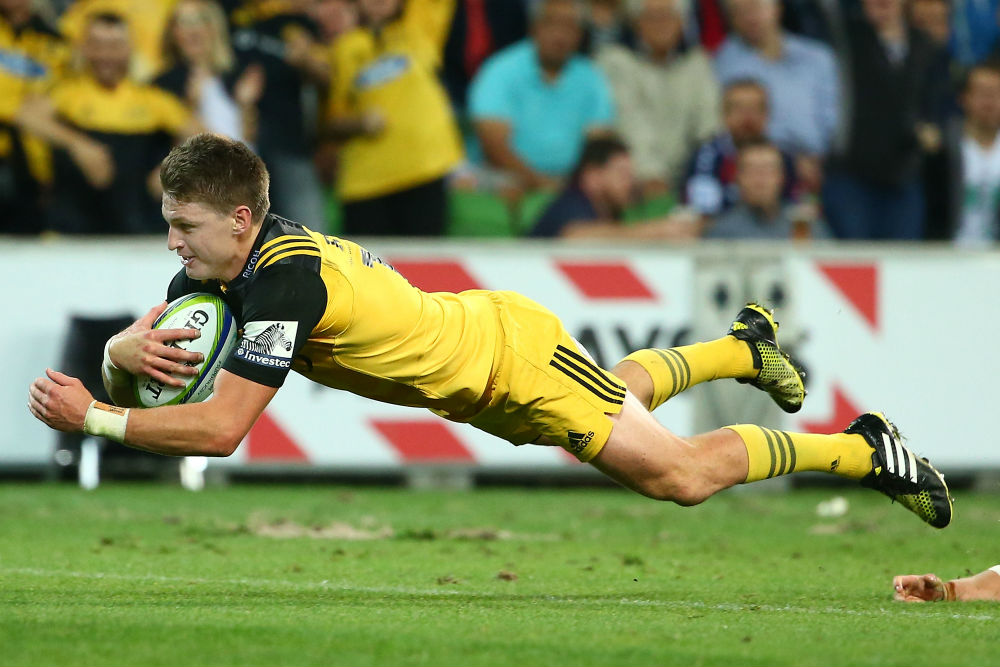 It was a disastrous opening half for the Rebels, down 26-8 at the break and it didn’t get any better for the home side when Sean McMahon was yellow carded in the 50th minute. The Hurricanes continued to press in attack with 75% of the possession, but the Rebels showed some grunt to keep the Wellington side out. Their 25 minute defensive effort will impress Tony McGahan, but an all-round performance will be needed next week.