Tue, 12/04/2016, 4:43 amby Beth Newman
ARU CEO Bill Pulver has voiced his opposition to the NSW State Government's plan to renovate Allianz Stadium that would force the Waratahs to find a new home for four years

ARU CEO Bill Pulver says the governing body has not contemplated an alternative venue to Allianz Stadium should the code be forced to move out of the Moore Park site in coming years.

The ARU and the NSW Waratahs have expressed their desire for a new stadium to be built across the road from the current Allianz Stadium, so tenants don’t have to move out of the venue.

NSW Premier Mike Baird on Monday said his preference was to build a new stadium on the existing Allianz Stadium site, which would force teams out of the venue during construction and is seemingly at odds with Sports Minister Stuart Ayres.

Ayres reportedly promised clubs a new stadium would be built across from the existing Allianz Stadium, allowing clubs to continue to play in the current stadium, in exchange for a long-term commitment to the new site. 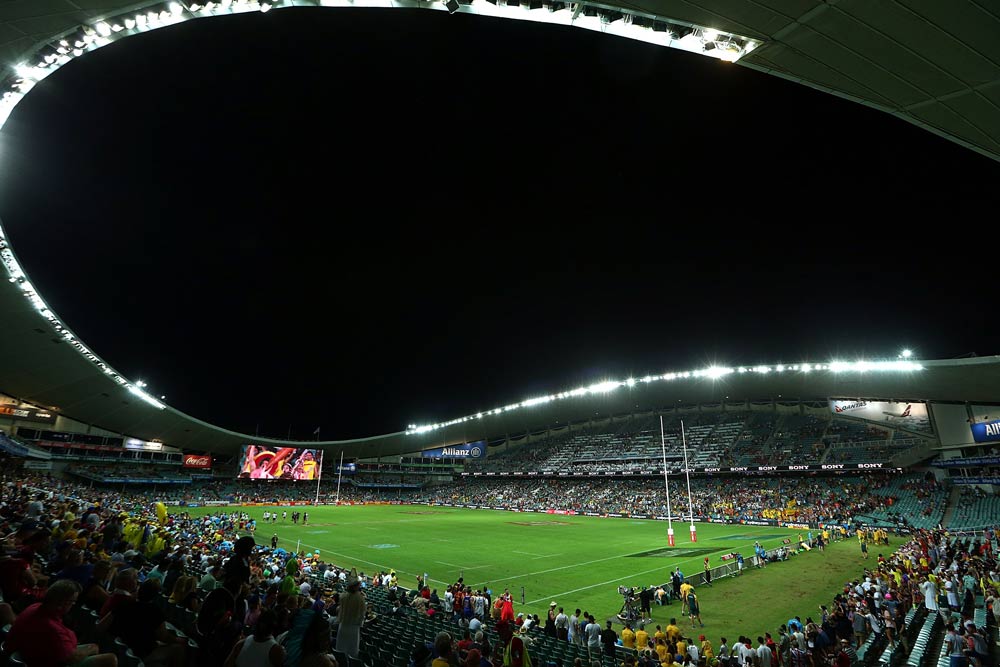 Pulver said the ARU had not considered any possible alternative venues, such is the strength of their desire for the existing stadium to remain, though admitted that ANZ Stadium would certainly be an option.

“That’s not something we’ve contemplated because we’ve been really crystal clear that we want to continue to have access to Allianz Stadium,” he said.

“What we don't want is to put our fans through an unsatisfactory oval shaped experience.

“ANZ would be clearly one option but we would be concerned about the impact that that would have on certain elements of our game.”

It’s not just Super Rugby that would be affected by the fallout of the government’s proposal, with the Sydney Sevens and Wallabies June Tests both committed to play at Allianz Stadium and Pulver said any possible shift would be a major blow to the code. 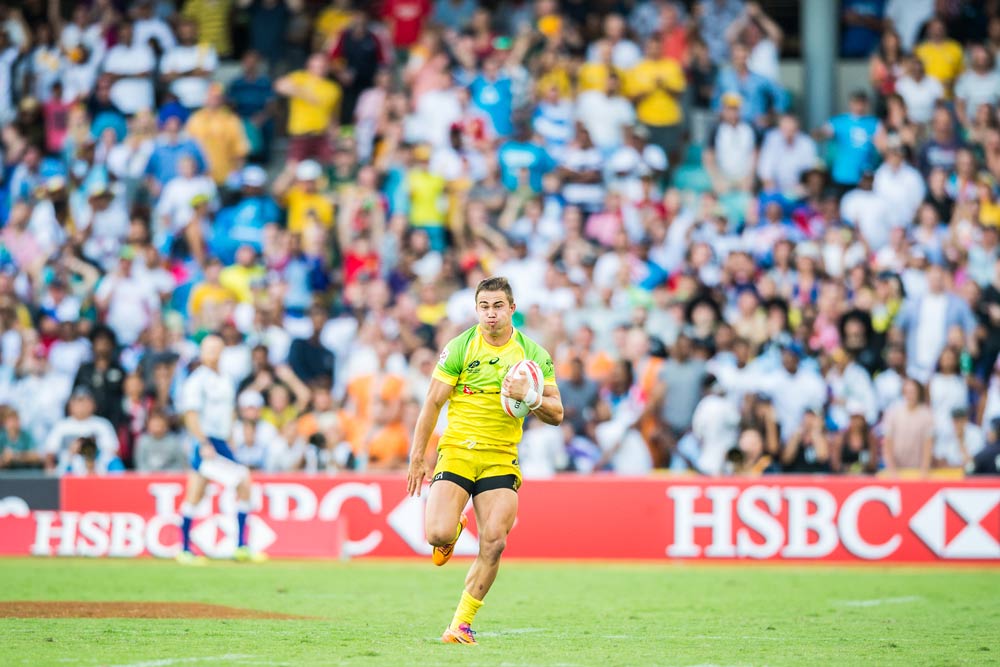 “We are fighting for the hearts and minds for people inside an entertainment industry, not a sports industry,” he said.

“If we don't provide the very best fan experience they won’t come back and that has material impact on the financial side of the game.

“We absolutely admire the State Government’s commitment of $1.6 billion to improving stadia in NSW.

Pulver stopped short of saying the code would pull content commitments from the stadium if Baird does get his wish, but was adamant that building a stadium nearby was ideal.

Waratahs chairman Roger Davis vented his frustration on Tuesday morning, suggesting the state government had “pulled the rug out” from under clubs by the government’s seemingly conflicting stance.

Pulver's comments come off the back of a joint statement from the Waratahs, Sydney Roosters and Sydney FC on Monday night, voicing the clubs’ anger over Premier Baird’s comments.

"Up until today, it was the clear understanding of all three clubs that there would be a new stadium built without interruption to Allianz Stadium's operations," the statement read.

"If the New South Wales government is unable to achieve this, then our overriding preference is for a major renovation of the existing stadium.

"We strongly oppose a new stadium on the existing site, as a forced relocation out of Allianz Stadium for four seasons will be disastrous for all three clubs, their respective members and fans."