A perfect start for the Qantas Australian Men’s Sevens team at the Wellington Sevens but their run through the finals won’t be easy, with a Cup quarter-final against South Africa looming.

Australia topped Pool D with three victories - over Kenya, Canada and Portugal - setting up a clash with Pool A runner-up South Africa.

The Aussies were just a Sonny Bill Williams offload away from meeting the home side in their first finals match, with the Kiwis clinching a Pool A win after full-time.

Slow starts were a concern for Australia in their opening two matches, conceding the first scores against Canada and Portugal within the first minute of each match.

Against Portugal, it was a Henry Hutchison double that set up a 19-12 win in their opening pool match.

Hutchison, in just his second World Series appearance, showed his pace as he crossed in the come-from-behind win.

Two quick tries against Canada quickly snuffed out Australia’s deficit in the second match, with speedster Greg Jeloudev and Stephan Van Der Walt setting the tone for a 26-22 win.

Jeloudev played a critical role all day for Australia, taking four tries across the matches, including the opener in their 17-12 win over Kenya.

The Kenyans hit back to take a half-time lead but two second-half tries, including a double dummy effort from Sam Myers in the dying seconds, sealed the win and top pool spot.

It was a relatively inexperienced team fielded by Australia in Wellington, with debutant John Porch and returned face Sam Figg among those lining up in New Zealand. 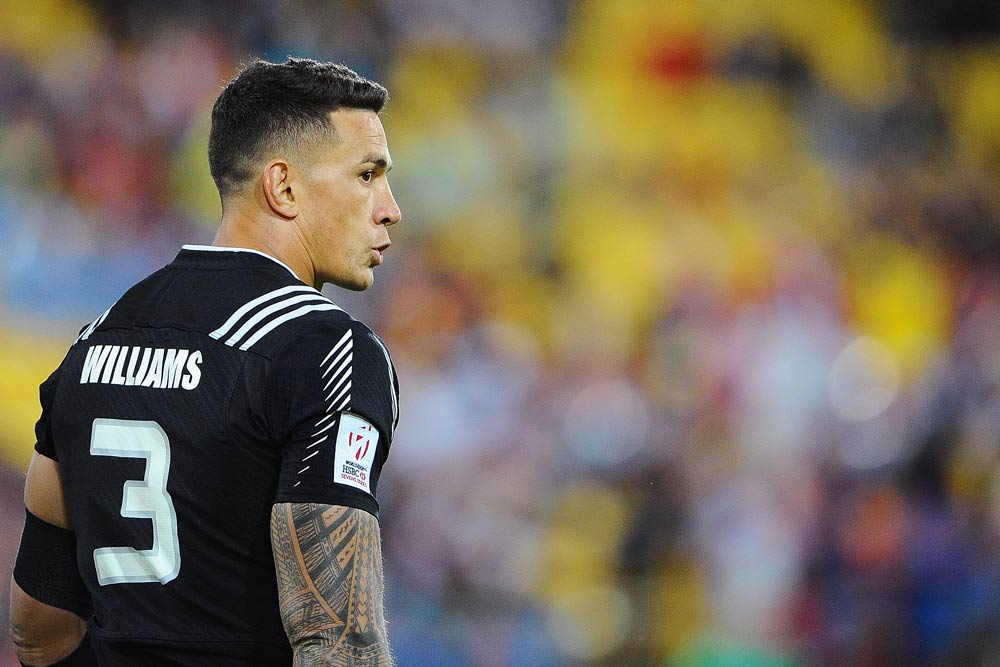 Interim coach Scott Bowen was pleased with the contributions of the newer players in the squad.

“John Porch made his debut and he did well," he said.

"He started in the last game and had some nice touches and found out about the competitiveness of international Sevens.

“He did very well for his first outing at International level. (Henry) Hutchinson and (Stephan) Van der Walt also had some great touches and they haven’t played a lot of international tournaments.”

Bowen welcomed the challenge of facing the Blitzbokke in the Cup quarter-finals for the second straight World Series leg.

“We always enjoy playing South Africa who are one of the best balanced teams in the competition," he said.

“It’s been good that we’ve had some games against them recently so we know what to expect.

“They’ll be a really challenge and a really good bench mark for our young guys for the Sydney 7s and beyond that to Rio.

“You’ve got to be judged by playing the best and relish the challenge and we certainly will do that tomorrow."

“We did start very slow,” he said in a post-match interview.

“We were all pretty nervous and it showed in the first two games but each game we stepped up a little level.

“That (last) one against a really physical Kenyan team we stepped up a little more."

Australia will play South Africa in its Cup quarter-final at 11:46am (AEDT), with all games broadcast LIVE on FOX Sports Two 502.