Jones appoints new captain ahead England Test series down under


Jones named Hartley as his captain for next month’s Six Nations, saying the new leader would add an aggressive and uncompromising element to England.


Hartley, 29, has leadership experience in England’s Premiership becoming the youngest Northampton Saints captain ever in 2009.


The veteran hooker was left out of England’s World Cup squad after being slapped with a 26-week eye gouging ban, the latest in a series of disciplinary incidents.


Jones backed his new leader on Tuesday morning (AEDT), confident that Hartley had learned from his enforced absence from the game.


'We all make mistakes as young people,” he said. 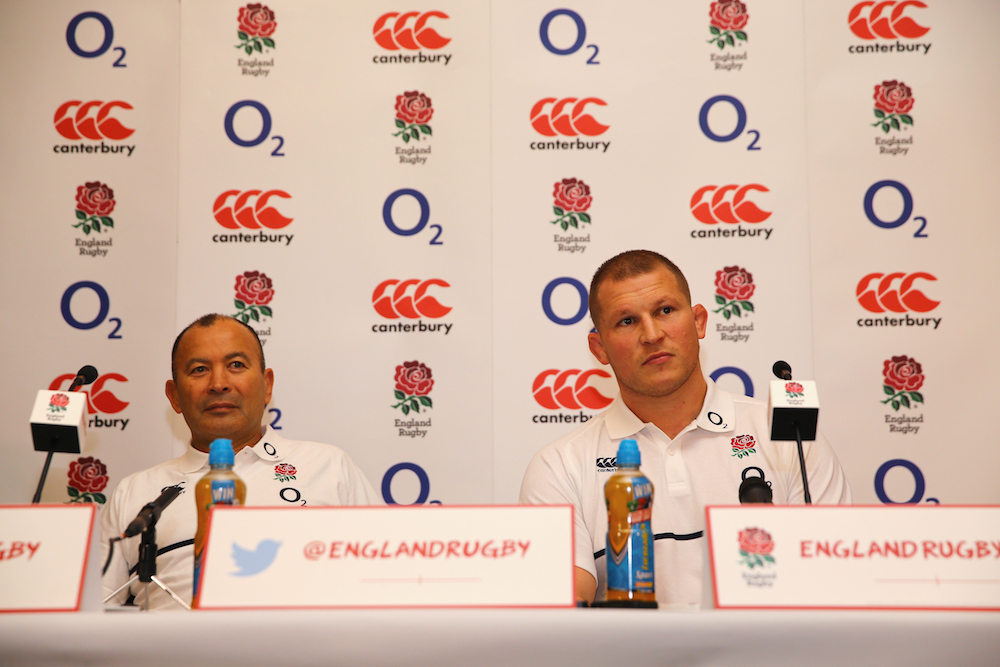 “I made a hell of a lot as a young coach. He has made some mistakes. You just have to hope and pray it's not going to happen.

'People mature. He's got a wife, he's got a young daughter. Life changes, priorities change. The biggest risk was to not take a risk. We need to get back to what the rest of the world fears about English rugby.”


Hartley didn’t shy away from his mixed past at this week’s announcement, admitting he was surprised to be handed the job, despite six years as Saints captain.


“I feel comfortable doing the job. I’ve done it for six years and I’ve learnt from some of the best, so I’m confident in doing it,” he said.


The Wallabies won’t be able to expect to a toned down Hartley in June, with the new skipper saying he wouldn’t be changing his ways despite having the c next to his name.

“This leopard will not be changing his spots. Hartley will continue to operate close to the fine line separating extreme aggression from foul play.


“I am me,’ he said. ‘It’s there in print, what I’ve done wrong and what I’ve been guilty of. I’m aware of the reputation that comes with it — but I play my best when I’m on the edge and I just know: don’t go over the edge.

Jones hopes the changing of the guard will benefit Hartley’s predecessor, Chris Robshaw. 'I think the next part of Chris' career is going to be the best part of his career,” he said.

'I think he'll feel a little bit un-burdened and he'll get out and play some good rugby.”