Wallabies coach Michael Cheika has opted for size and aggression as his team vies for revenge against England at Twickenham.

Number eight Lopeti Timani has been catapulted back into the starting lineup, shifting David Pocock to blindside flanker, returning to their back row combination that faced Wales and Scotland.

Kane Douglas starts in the second row for the fifth time this season, teaming up with Rob Simmons, while Rory Arnold has been left out of the 23.

Allan Alaalatoa has been ruled out of the clash, with Tom Robertson named on the bench as reserve tighthead. 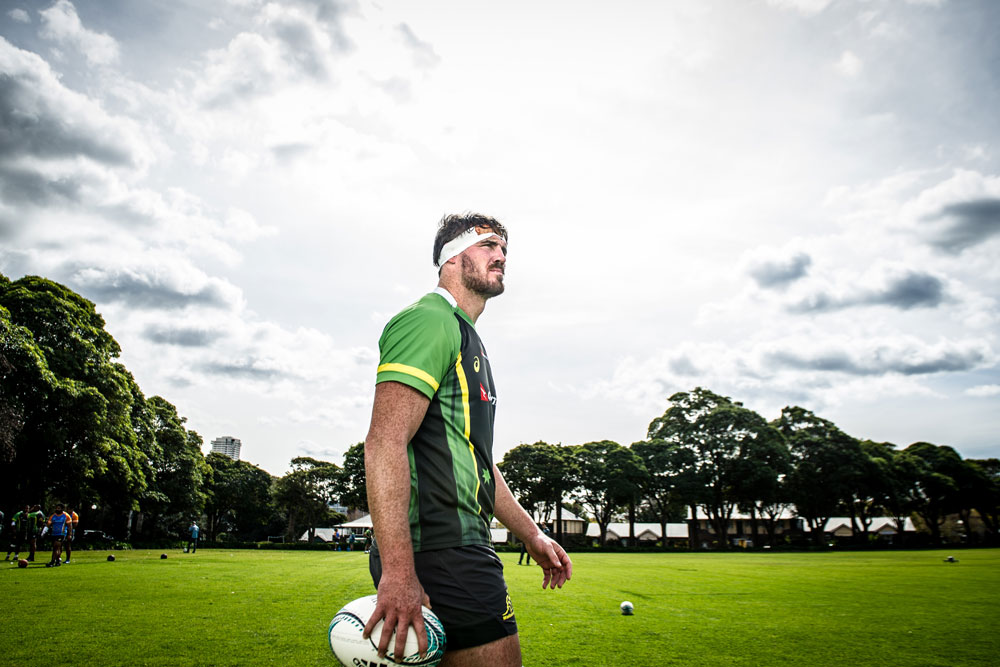 Timani’s addition will be a major point of difference from the Wallabies side that faced England in June, with Billy Vubipola outsizing Sean McMahon at the back of the scrum.

England is set to bring in another mammoth in Nathan Hughes, with Vunipola out injured, but Cheika said Timani’s recall wasn't a response to anything England will bring.

“He'll (Lopeti) will give us a lot of punch and strength in attack and defence,” he said.

“That extra weight he's got, his ball carrying and strong defence. It's going to be a very physical game and he's fresh now after a couple of weeks off and ready to go. I think we'll need that extra grunt in there for this game?

They have a pretty good guy backing up who is new of the scene in (Nathan) Hughes. He's a pretty sizeable chap himself and a pretty good ball carrier. It's not in response to what the other team does, it's what I think we need to win this game.

Nick Phipps will take over the starting halfback role with Will Genia refused a release from Stade Francais, returning the Wallabies to the halves combination they used in June. 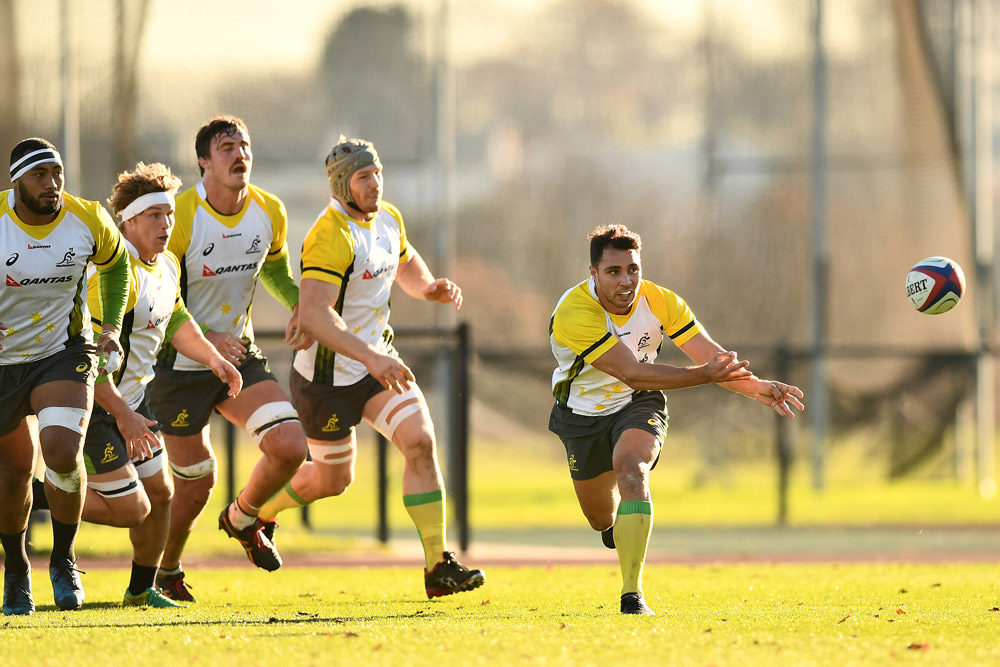 Phipps and flyhalf Bernard Foley were heavily, and relatively successfully, targeted back in June but Cheika said it was up to the forward pack to ensure that didn't happen again.

“He played well in the Welsh game I thought he's always done a good job for us.

“You say he was targeted in June but I think you can target a halfback if he's not getting the platform he needs. - Michael Cheika

“Our forwards are very clear that that can't happen.We need a platform and if Nick Phipps is targeted it's because of the forwards and not Nick Phipps.

“They go hand in hand and I'm going to be pointing the finger at him for that.”

Australia takes on England at Twickenham on Sunday, kicking off at 1:30am AEDT, LIVE on SBS and beIn Sport (Foxtel Channel 515).